Barry Zito has signed a Minor League deal with the A's that includes an invite to Spring Training. And thus, his professional baseball career -- and all our lives -- comes full circle.

Zito was drafted by and debuted with the A's, pitching for the team from July 22, 2000, until Game 1 of the 2006 ALCS against the Tigers. Those seven seasons that Zito spent with the A's -- which included three All-Star appearances and a Cy Young Award in '02 -- helped define the first half of the '00s.

We can only assume that all things from the infancy of the new millennium will now make a comeback, because that's how this whole space-time continuum thing works, right? Zito's return to Oakland, like Superman flying backwards around the Earth, will send us all soaring back through the fourth dimension. The number one movie in America was the first "Spider-Man" film starring Tobey Maguire. He won a Teen Choice Award! The franchise was later rebooted with Andrew Garfield. Earlier this month, it was announced there would be yet another set of Spider-Man films. A bit of pre-Zito magic.

The number one album, according to Billboard, was Eminem's "The Eminem Show." The number two album was "Weathered" by Creed. Creed!

There were only four Harry Potter books and only two movies. Twilight wasn't even a thing. Puka shell necklaces, as displayed by Mr. Zito in the photo above, were a thing. 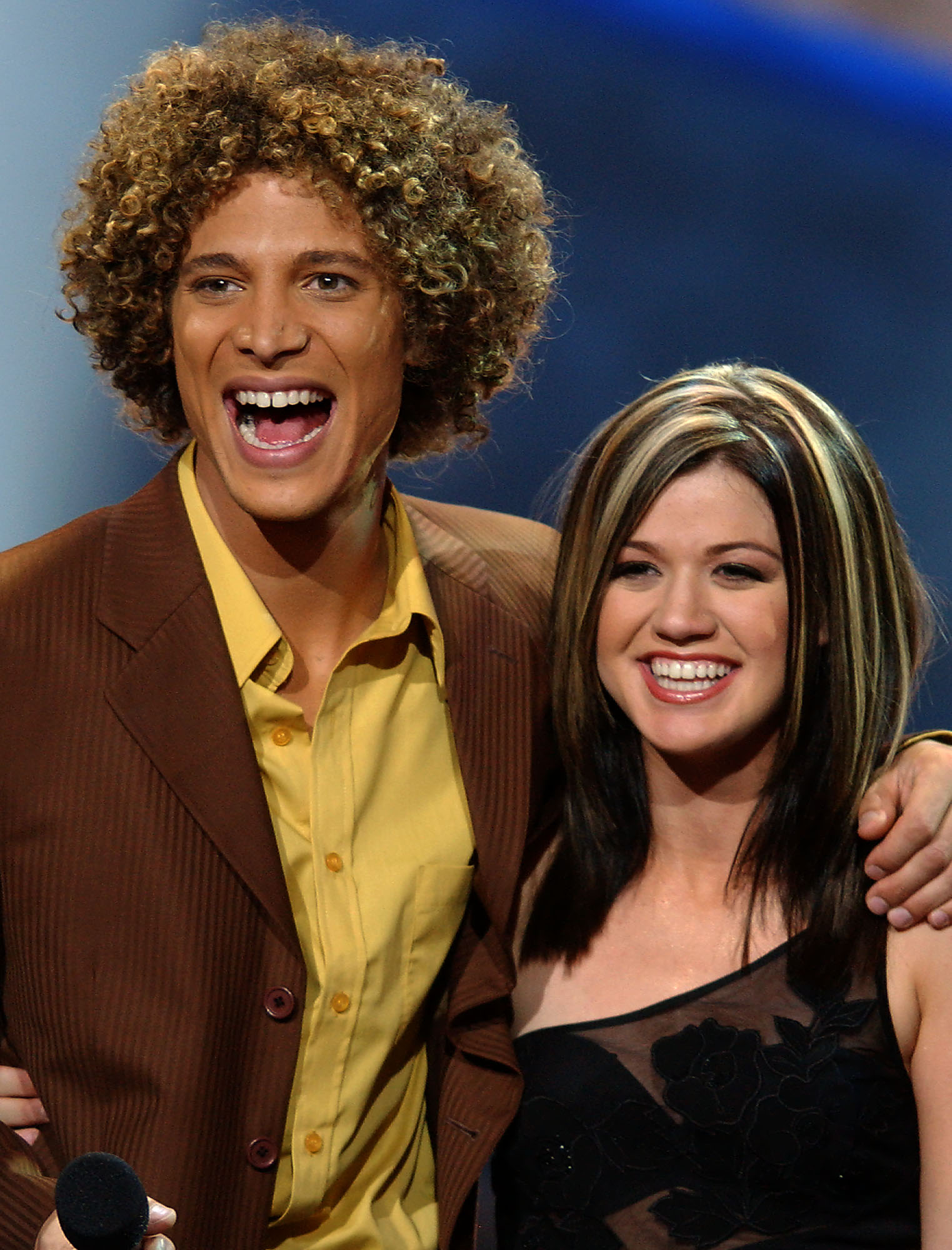