Justin Grimm used the power of Halloween on the mound

On Tuesday, Justin Grimm entered Game 4 of the NLDS during the fourth inning while the Cubs clung to a 4-2 lead. There was already a runner on first, and after Kris Bryant bobbled a grounder to third, the tying runs were on base with nobody out. But it was the middle of October. And he was Grimm.

Behold, the power of Halloween.

Kolten Wong, Tony Cruz and Tommy Pham all came to bat for the Cardinals, and Grimm sent them all down swinging. Those two potential tying runs were stranded, without hope of ever reaching home. Because it was the middle of October. And he was Grimm. 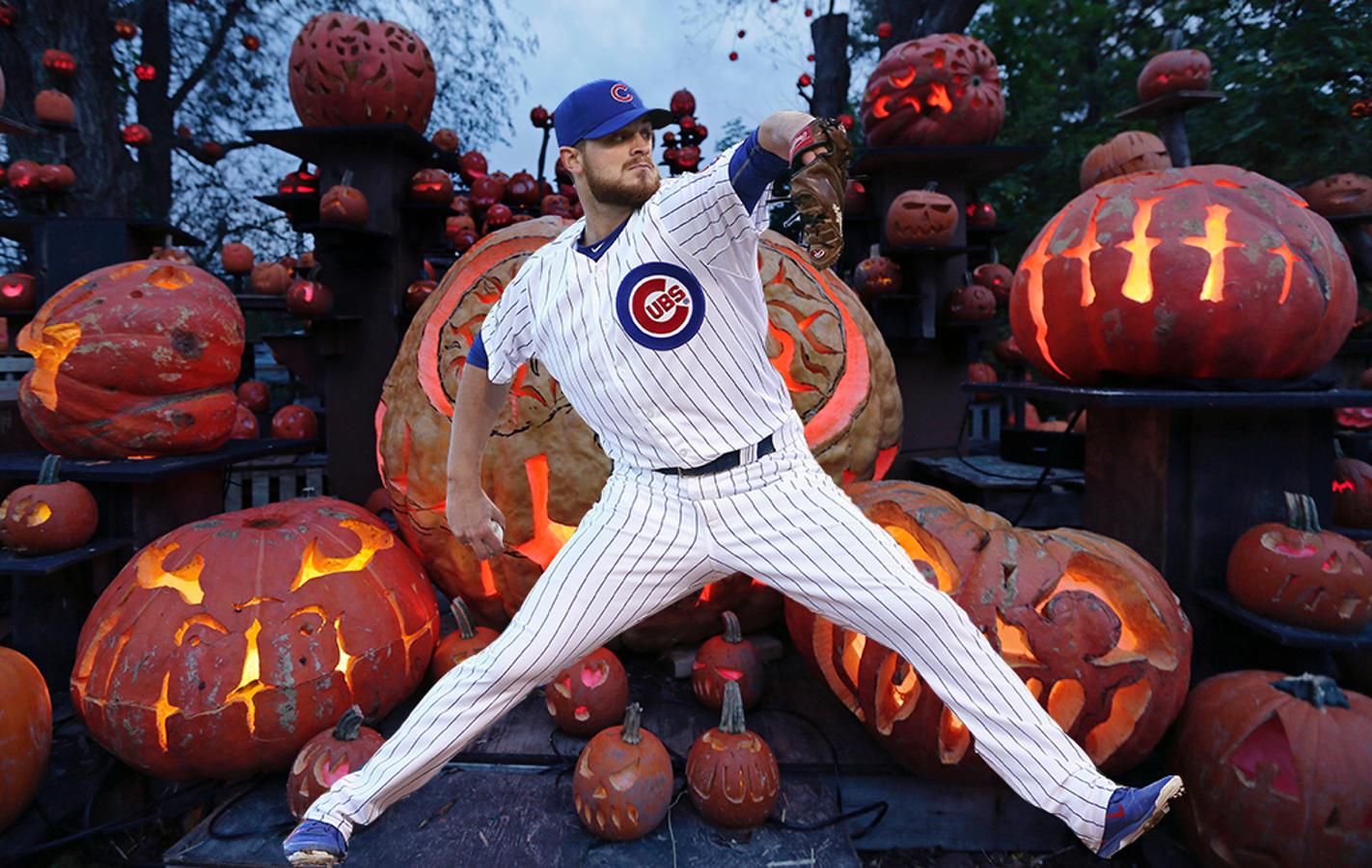 Candy corn rained from the sky, black cats swarmed the field, ghosts haunted home plate and the Great Pumpkin rose from the Wrigley ivy. Grimm leaned back and fired fastball after fastball, and the Cardinals understood what happens when a pitcher named Grimm takes the mound just two weeks before Oct. 31.

After the game, which the Cubs won, 6-4, Joe Maddon described the fourth inning plainly: "Grimmer really set the tone for the bullpen."

The Cubs will face either the Mets or Dodgers in the NLCS this Saturday on TBS.