On Wright's birthday, look back on milestone moments

David Wright turns 33 on Sunday. While it seems impossible that Captain America could age, he is no longer the fresh-faced third baseman that debuted with the Mets more than 11 years ago.

It just goes to show: Everyone gets older, even All-Star professional baseball players named after Avengers. So on his 33th birthday, let us look back at a few of the earliest moments of Wright's career.

The photo above is Wright's first Spring Training photo with the Mets in February 2004. A few months later, he played third base for the U.S. team in the Futures Game: Less than two weeks later, Wright made his MLB debut on July 21 at the age of 21. And then a day after that, he recorded his first career hit: Also early in 2005, Wright made this face, which is definitely a milestone worth remembering: 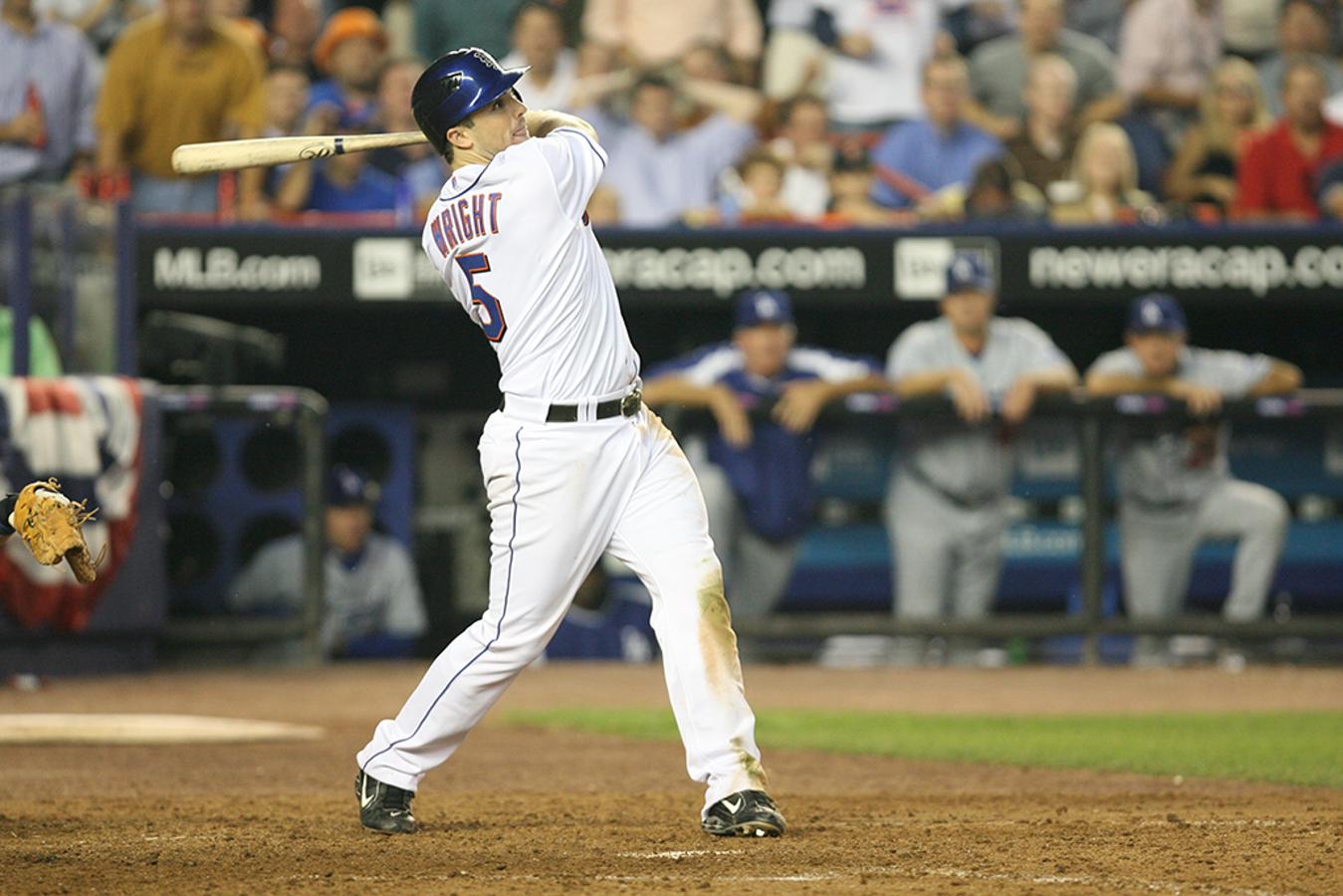