Gear from #FerrellTakesTheField is up for auction

When Will Ferrell suited up for 10 different Cactus League teams during a single day in March, he wasn't just playing every position for his own personal entertainment. He was playing for our entertainment -- and to raise money for charity.

The extravaganza that was #FerrellTakesTheField, a partnership between MLB, Funny Or Die and HBO, raised roughly $1 million for Cancer for College. And now, Ferrell's day is being auctioned off piece by piece to raise even more money for charity, with funds going to Stand Up 2 Cancer and Umpires Care.

The auctions opened Wednesday at 12 pm ET on MLB.com and run through Friday April 10. Here's just a taste of the game-used memorabilia you can bid on:

The ball Zach Stewart threw to strike out Ferrell swinging: The catcher's mask Ferrell wore with the Giants: 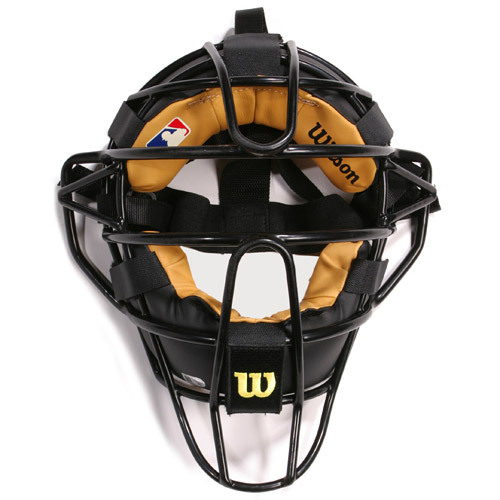 And a pair of socks he wore with the Angels. No guarantee on their smell, though: