Astros rookies dress up in all kinds of costumes, and you will never unsee them

In a world where rookies will always, always have to dress up in silly costumes during the month of September, one team will rise above the rest and claim their costumes as the silliest. Houston Astros Productions presents: Rookie Roast 2015: 2 Rookie 2 Roast. Matt Duffy as That Other Matt Duffy (it's the role he was born to play): Lance McCullers as a very liberal interpretation of Batwoman (awesome cleats not included): And Preston Tucker as Bamm-Bamm: 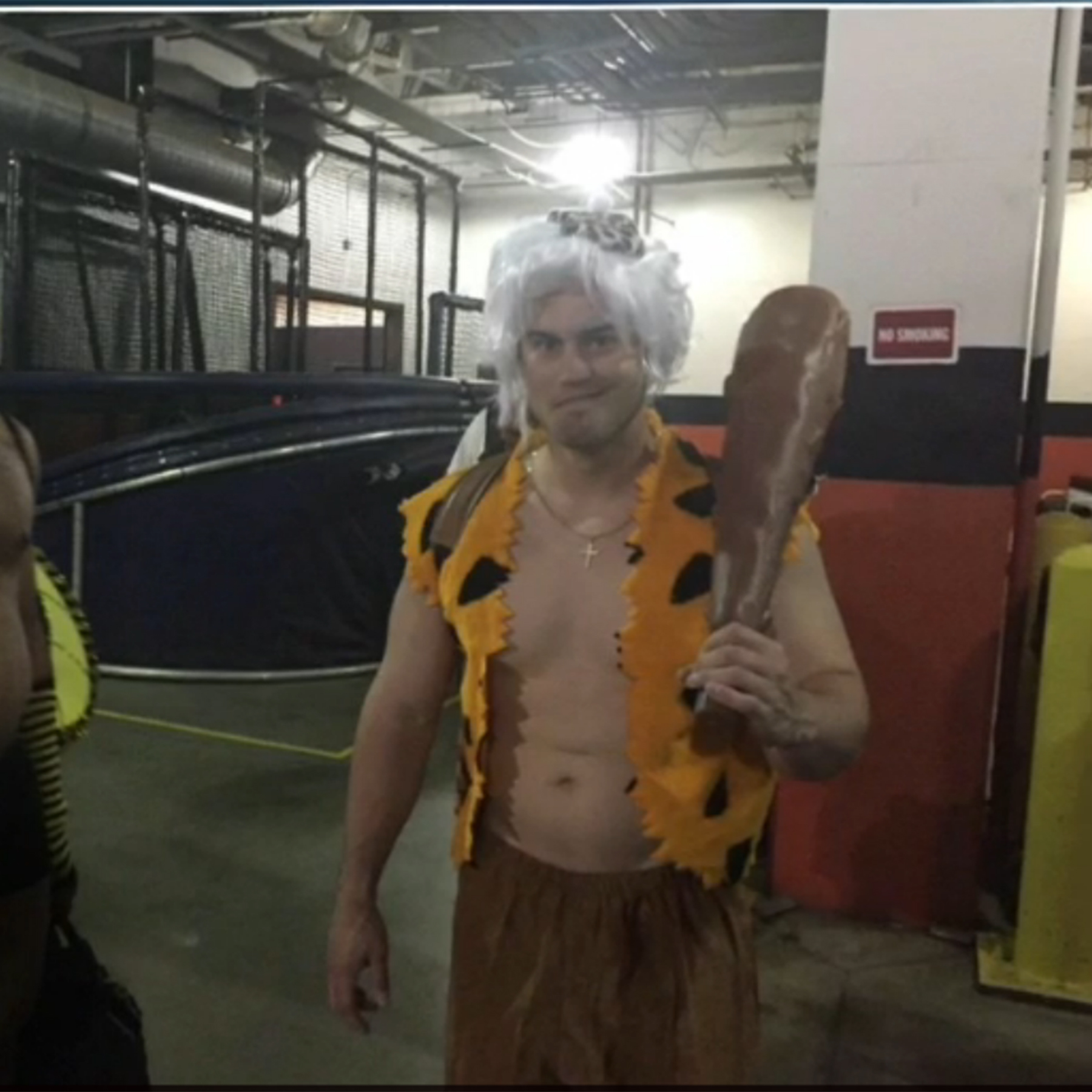 In theaters and your nightmares, Fall 2015.