The third Sunday of the MLB season coincided with the third episode of Mad Men Season 7 Part II. Let's see how the drama played out: 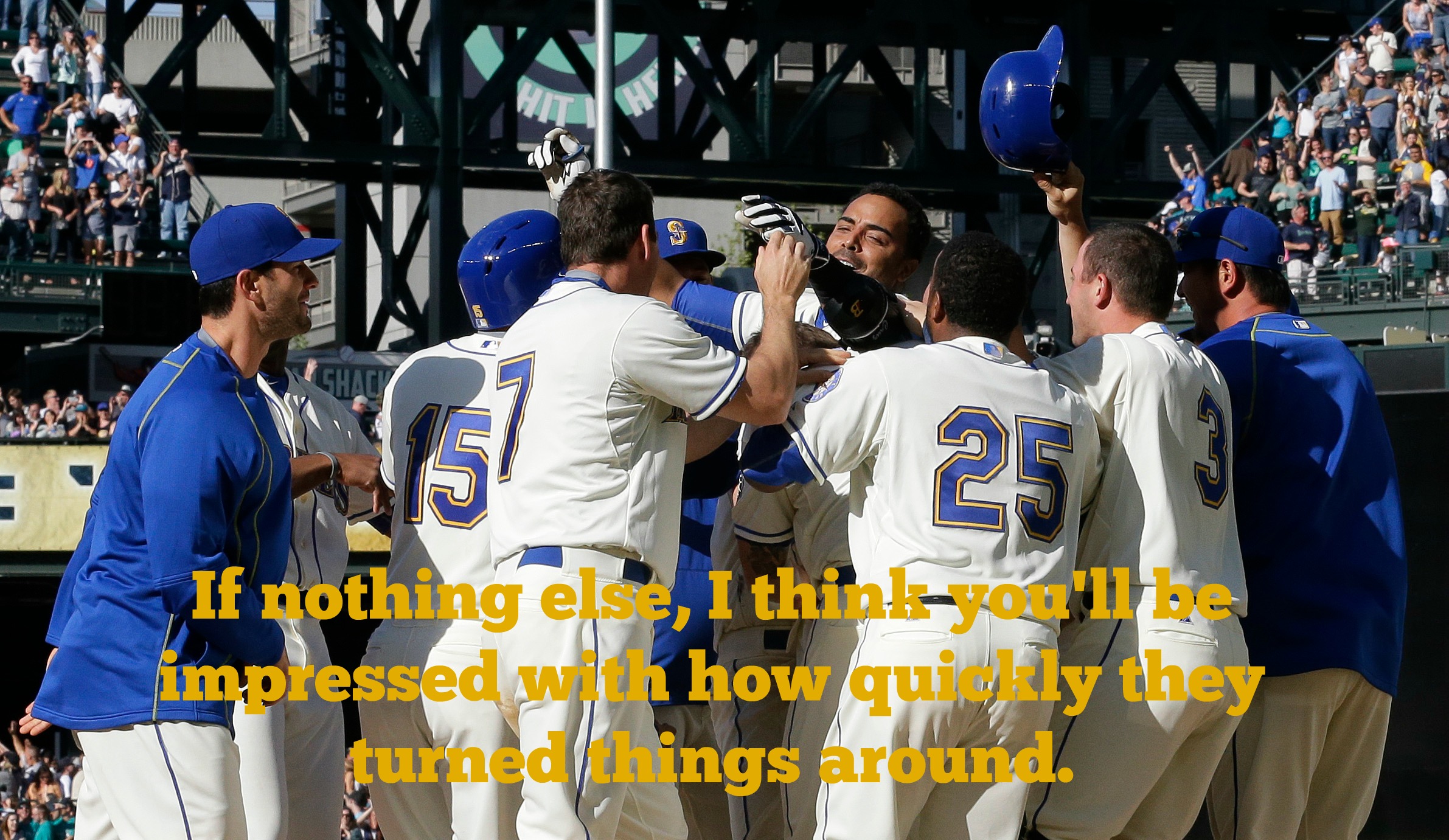