While the world patiently awaits the 2015 All-Star Game in Cincinnati, MLB announced Thursday that the 2016 ASG will be played at the Padres' Petco Park in San Diego.

Cal Ripken Jr. hung out with fans the day before the game: And Wade Boggs pondered what he was going to eat before the game. Ha ha, just kidding! It was most definitely chicken! All of your '90s favorites were there, including Kirby Puckett: 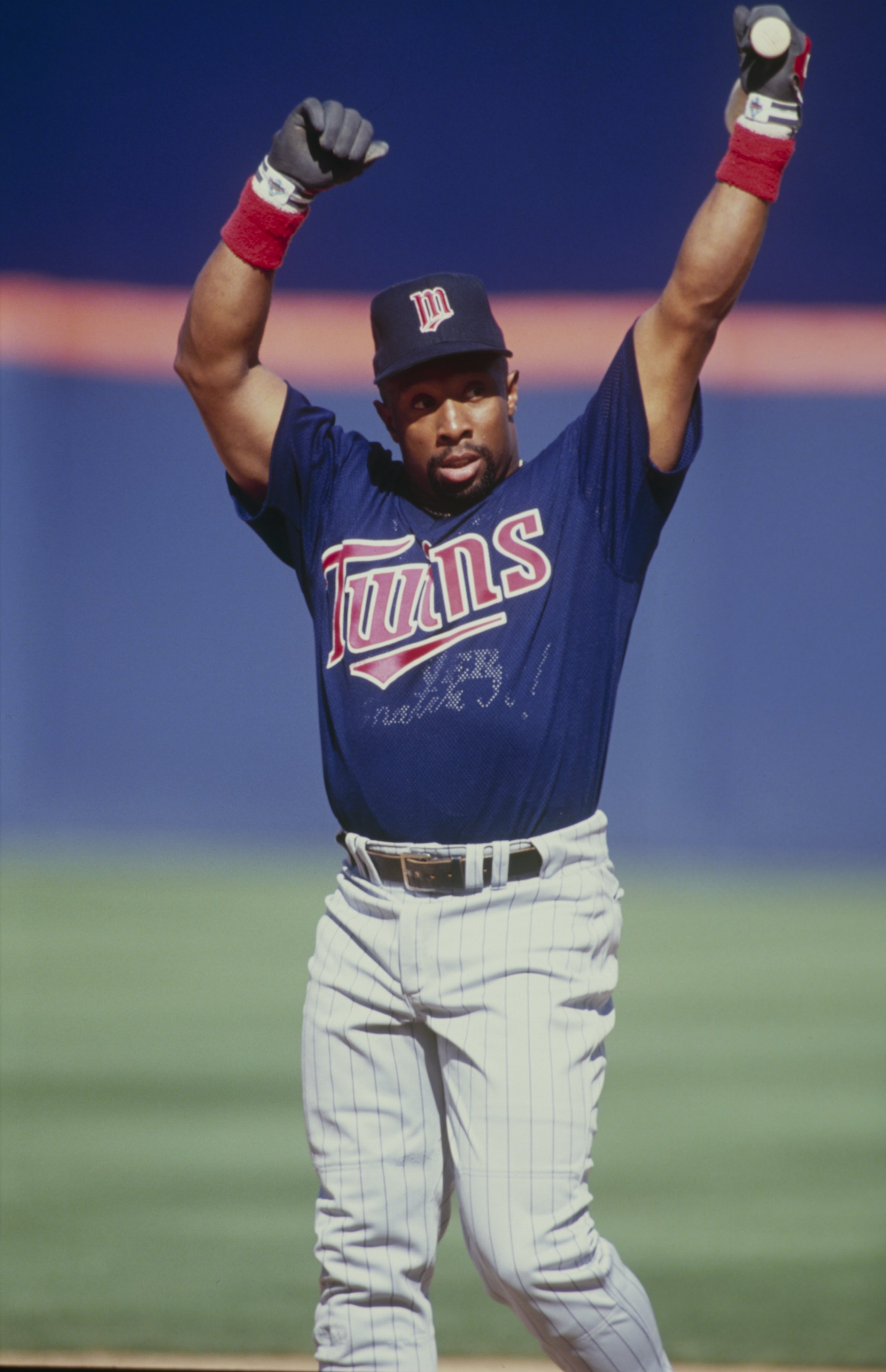 And Joe Carter -- whose smile reveals that maybe, just maybe, he could predict that his Blue Jays were going to win the World Series in just a few months' time: And oh, what a game it was. The American League won 13-6, with the two teams combining for 31 hits.

It began with a first pitch from Teddy Ballgame:

And Tony Gwynn's introduction in front of the home crowd:

After a groundout to lead off the first inning, the AL proceeded to record seven straight singles against National League starter Tom Glavine. To put that in perspective: Glavine allowed an average of 7.9 hits per nine innings in 1992. In the third inning, facing Greg Maddux, Ken Griffey Jr. came to the plate and hit a home run. As Griffey is wont to do:

With the AL cruising, Ruben Sierra came up in the sixth inning and somehow pulled this ball over the fence to boost the lead to 10-0.

When it came to the MVP though, there was only one option: it had to be Junior. The Kid finished 3-for-3 with 2 RBIs in the American League victory.