Santa at the Bat: St. Nick enjoys a summer full of baseball

Have you ever wondered how Santa Claus spends his summers? Well, you won't have to wonder much longer.

We have received some rare, highly valuable, never-before-seen photographs and videos that might shed some light on Santa's offseason. He even got to throw out the first pitch: He made his way all around MLB -- to Chicago: 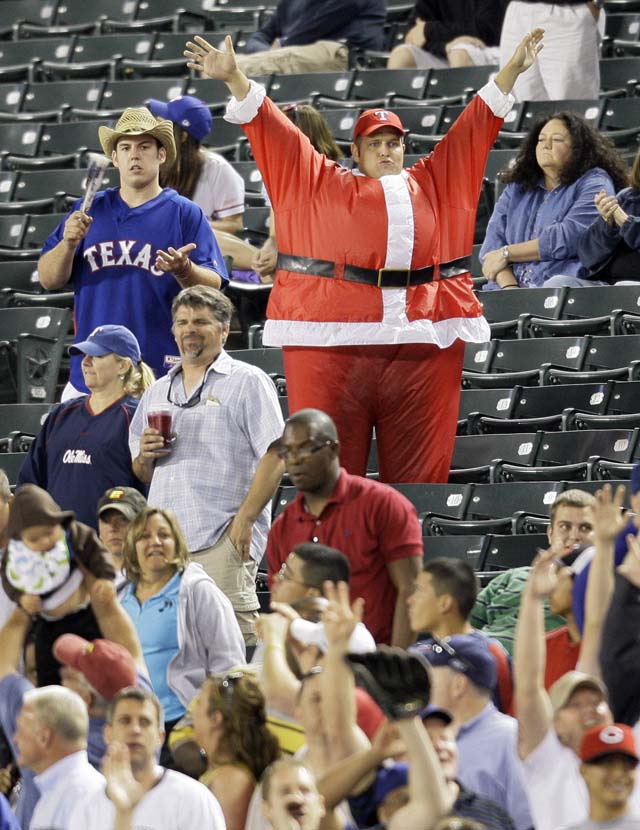 And even to McCovey Cove: He rappelled down a building with Yankees GM Brian Cashman: Of course, those exploits were nothing compared to that other holiday hero, Wright Claus! 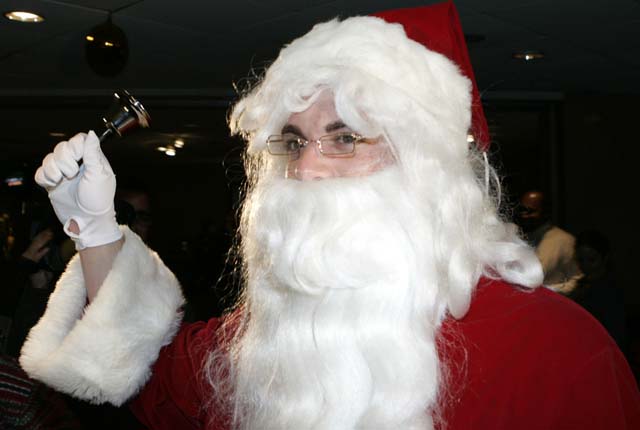