With MLB teams scoring the fewest runs per game since 1981 this season and the Royals riding the stolen base to the World Series, the running game is primed to make a comeback. Naturally, MLB's all-time stolen base leader is pretty pumped about this development.

"I enjoy seeing that excitement [of the stolen base] come back to the game," Rickey Henderson said before Game 3 of the World Series on Friday.  "I think we've been too much reliant on the home run and we've just been going place-to-place, base-to-base and not creating the run."

If there's one player who should know about that, it's Henderson. While Rickey was great at hitting home runs, knocking out 297, the speedster averaged 74 stolen bases per 162-games for his career. To put that in context, the Royals -- as in their entire roster -- led the Majors with 153 steals in 2014.

Henderson also weighed in on Jarrod Dyson's 'Zoom' haircut. Check out his thoughts in the video above and, then marvel at a Rickey version of the cut: 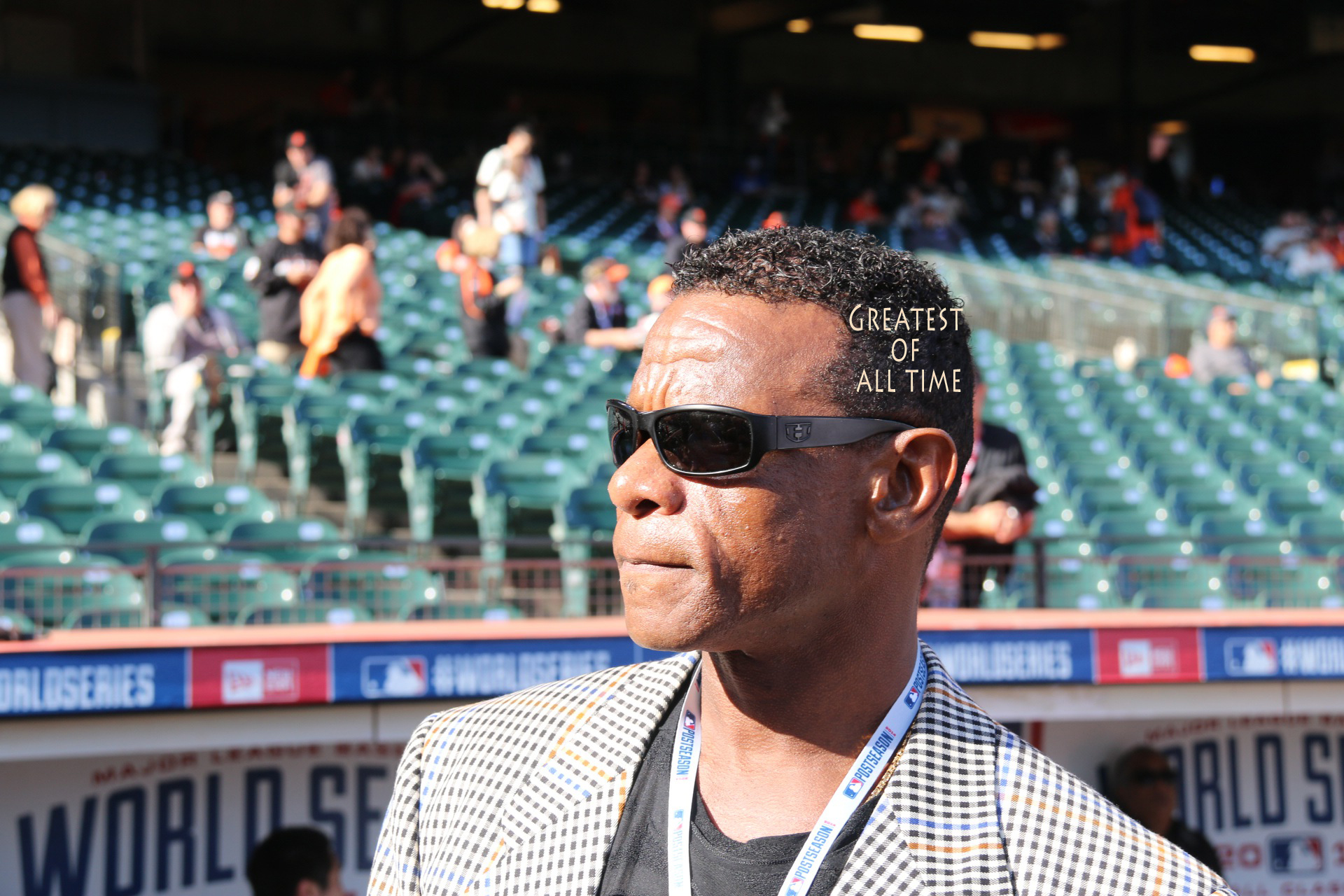