The True North, strong and free: Highlights from the Canadian HOF Class of 2015

Highlights from the Canadian HOF Class of 2015

We originally thought that the June 13 ceremony in St. Mary's, Ontario, would be held at a Tim Horton's, feature a lot of really polite thank-you speeches and be immediately followed by an inductee hockey game.

Actually, the Canadian HOF induction ceremony is pretty traditional: There's a softball game, a home run derby, a golf tournament and a breakfast that probably features, because we have to assume at least one stereotypically Canadian thing, gallons and gallons of maple syrup.

But you may be wondering: Do you have to be Canadian to be elected into the Canadian HOF? The answer, clearly in the cases of Delgado (Puerto Rico) and Alou (Dominican Republic), is no. You can either be a native Canadian or make a significant contribution to Canadian baseball.

Alou was a three-time All-Star during his 17-year MLB career, after which he managed the Expos for 10 seasons -- including the '94 season that was cut short -- all while looking like a boss: 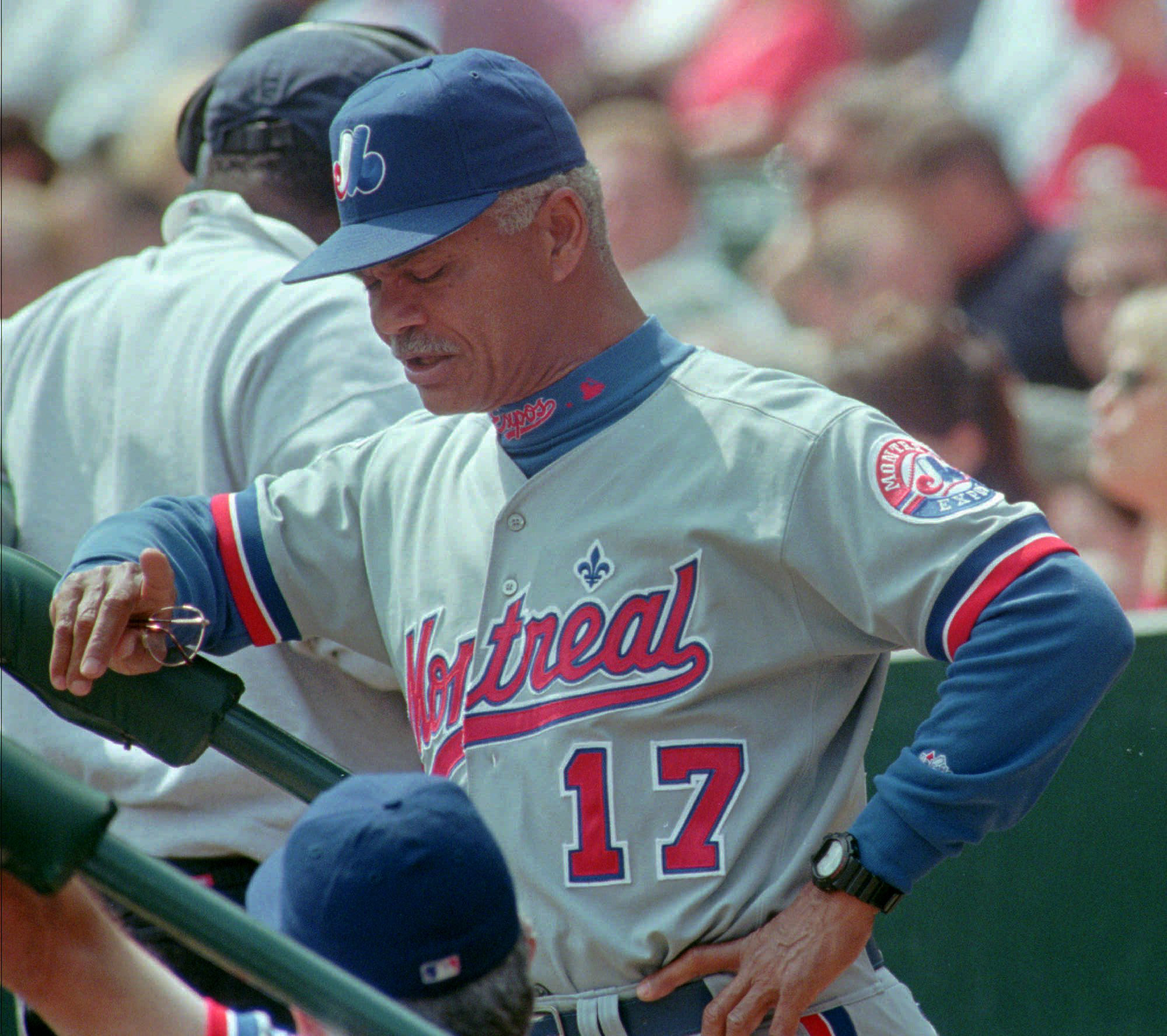 Over the course of 12 years with the Blue Jays, Delgado hit 336 home runs. That includes his 300th, of course, which he promptly followed with three more dingers in the same game:

Delgado took some time to look back on it:

Koskie, who was born in Manitoba and played for the Blue Jays for one season in 2005, brought his classic Canadian pranks to the Twins from 1998-2004, where he smeared David Ortiz's underwear with peanut butter and filled his pockets with ice. Pocket ice? Classic Canada. 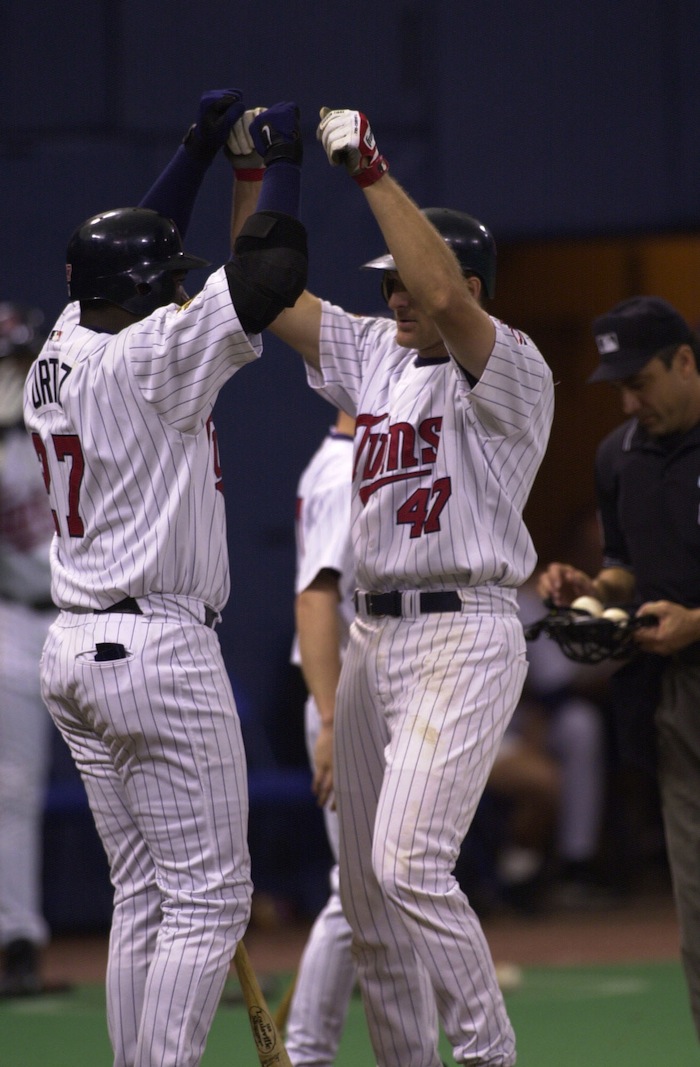 Stairs, a New Brunswick native who played two seasons with the Blue Jays, had a 19-year, 12-team MLB career. But he launched himself into Phillies lore in 2008 with his pinch-hit, game-winning home run in NLCS Game 4, right in the middle of the team's championship run.

Listen to the new inductees discuss their election below: