Lincecum emerged from mist before exiting with injury

Like Tom Cruise in Mission Impossible or the Olsen Twins in any of their '90s straight-to-video releases, Tim Lincecum has been a lot of places and tried out a lot of looks. 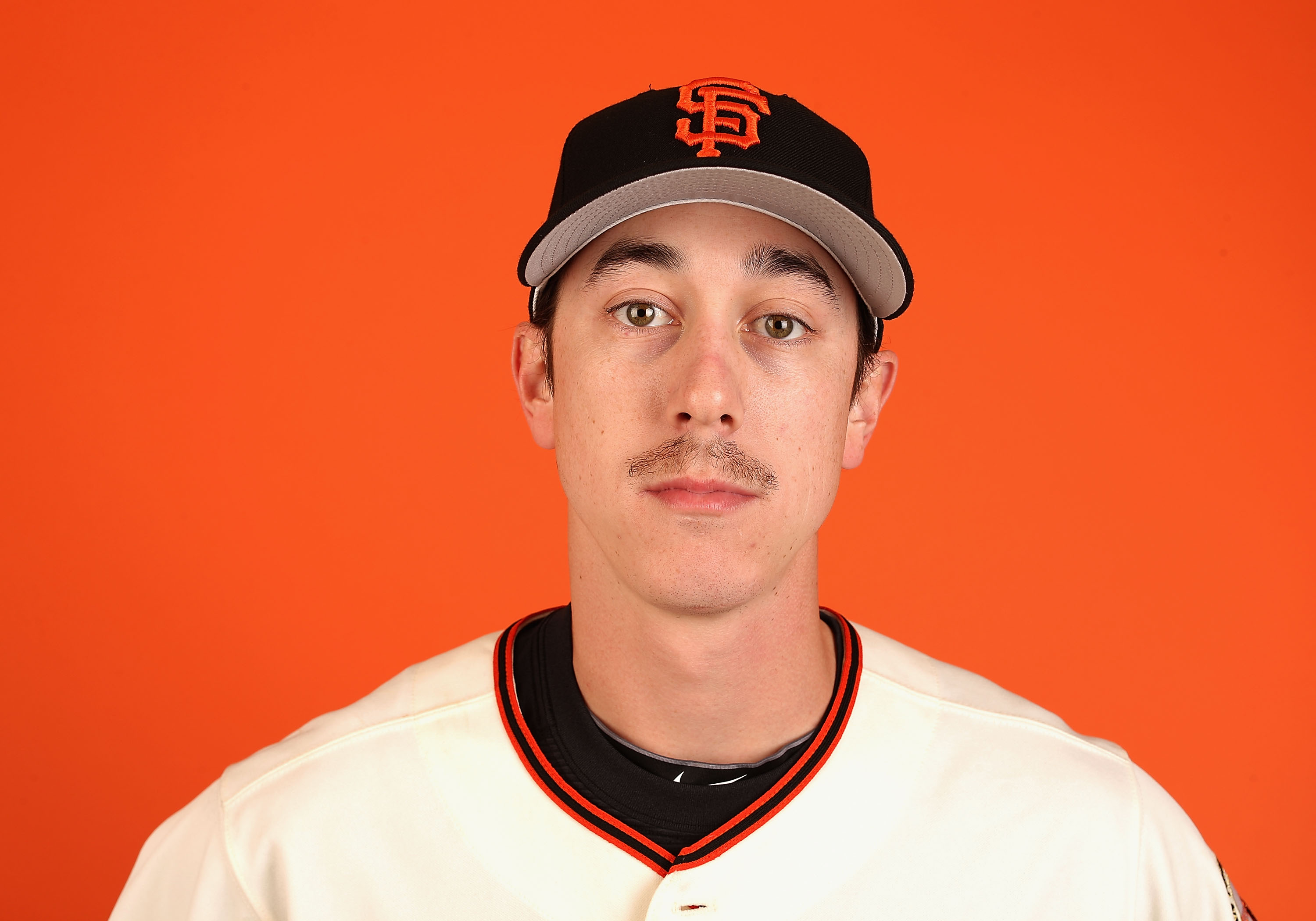 Since his last appearance for the Giants on Sept. 28, we hadn't seen much of the fashion-forward right-hander. So, when the long-haired hurler emerged in the 7th inning of Wednesday's Game 2, it was like seeing a ghost or spectre. (Which also applies to the new blonde soul patch that he's sporting.)

Turns out there's a good reason for Lincecum's absence. He was apparently too busy filming a cameo apperance in Avengers 2: Age of Ultron:

The two-time Cy Young winner looked sharp in his time on the mound despite the layoff, striking out two batters in 1 2/3 innings of work:

After the 7th inning, Lincecum lost track of the time and instead of joining his Giants teammates for the singing of God Bless America, he stayed out with the umpiring crew:

Timmy on this moment (via @JeffPassan): "I forgot it was the 7th. I was like, guess I'll hang out with these guys." pic.twitter.com/nJxXUZka3D

Unfortunately, Lincecum's return was short-lived as he suffered an injury after making an awkward pitch to Alex Gordon, and he had to leave the game with two outs in the eighth.

Bochy: "It tightened up pretty good on him. We think he'll be fine. I'll know more tomorrow."

Fortunately, the injury doesn't appear too serious, though we'll know more on Thursday's travel day. Perhaps the injury was really just a cover for his next film or CIA case he was just assigned. So remember, if you look next to you and see a man who even vaguely resembles Tim Lincecum, it's probably Tim Lincecum.