Happy birthday to Vladimir Guerrero! Let's look back at his first home run

His very first dinger came during his time as a September call-up for the Montreal Expos in 1996.

The Expos were trailing the Braves by two runs in the top of the ninth when Vlad stepped to the plate. The commentary team doubted the rookie's ability to come through in the clutch, but he proved them wrong with the solo shot you see up top. It didn't win the Expos the game, but it sure made some noise.

By the way, take another look at that pitch: 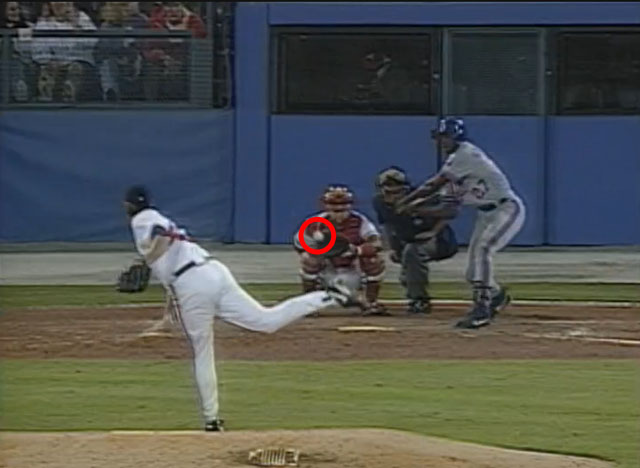 Vlad the Impaler: taking outside pitches deep since 1996.