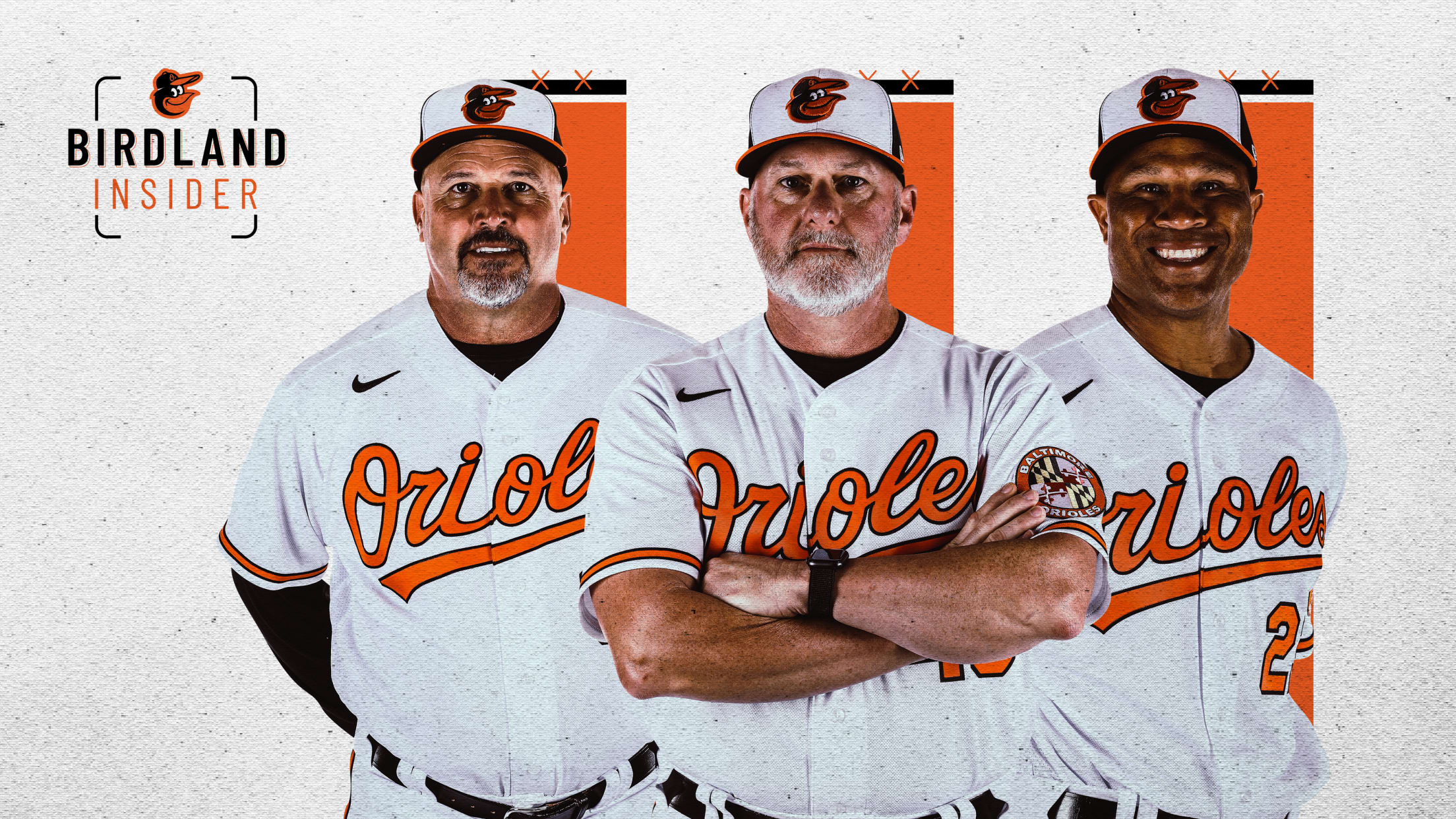 Getting to know the new faces on the Orioles’ coaching staff

Orioles Magazine caught up with the new coaches to learn more about them and their careers.

The 2020 season marks González’s 31st season as a professional coach or manager, and his first with the Orioles. González has spent his entire career in the National League with the Miami Marlins and Atlanta Braves organizations. In his 10-year managerial career, González has racked up 710 career wins. 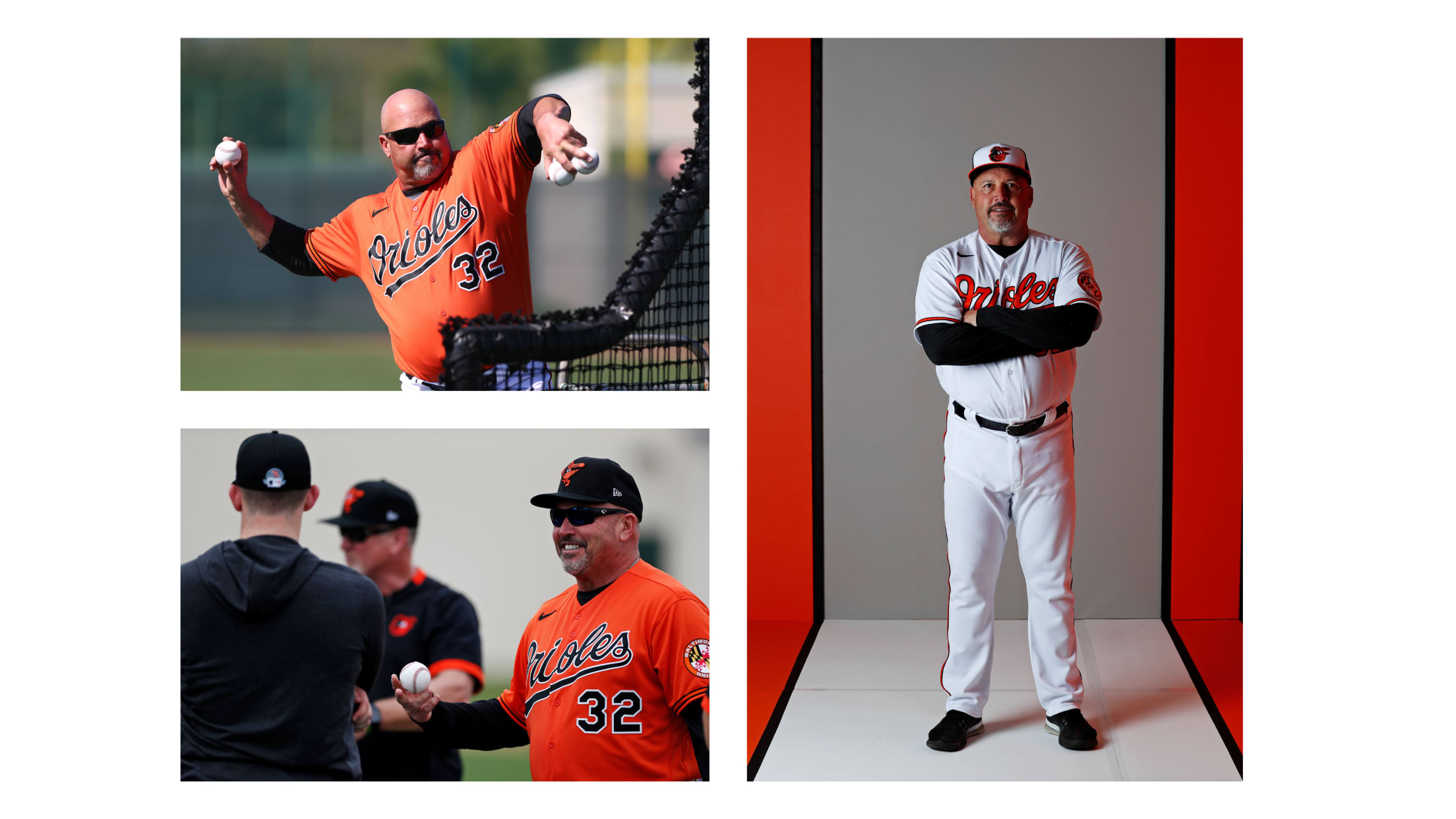 What is your proudest accomplishment?
Being able to manage and coach in the Major Leagues.

How would your former players describe your coaching style?
Aggressive and fundamentally sound.

What is an important piece of information you’ve learned throughout your years of coaching?
Patience and consistency.

Who has had the most influence on your career or has been the biggest mentor to you as a coach?
My father. Also, Carlos Tosca, John Boles, Bobby Cox, and Mark Connor, who gave me the first opportunity to start my coaching career.

Does pineapple belong on pizza?
Of course. You can probably put anything on pizza.

Darren Holmes joins the Orioles coaching staff as the team’s bullpen coach. He spent the previous five seasons in the same position with the Colorado Rockies. He began his professional coaching career in 2014 with the Atlanta Braves, serving as a Biomechanics Pitching Consultant. Holmes also enjoyed a lengthy playing career as a pitcher, spending parts of 13 seasons (1990-2003) in the Major Leagues, including five games with the Orioles in 2000. He made 557 career appearances, with all but six coming out of the bullpen. 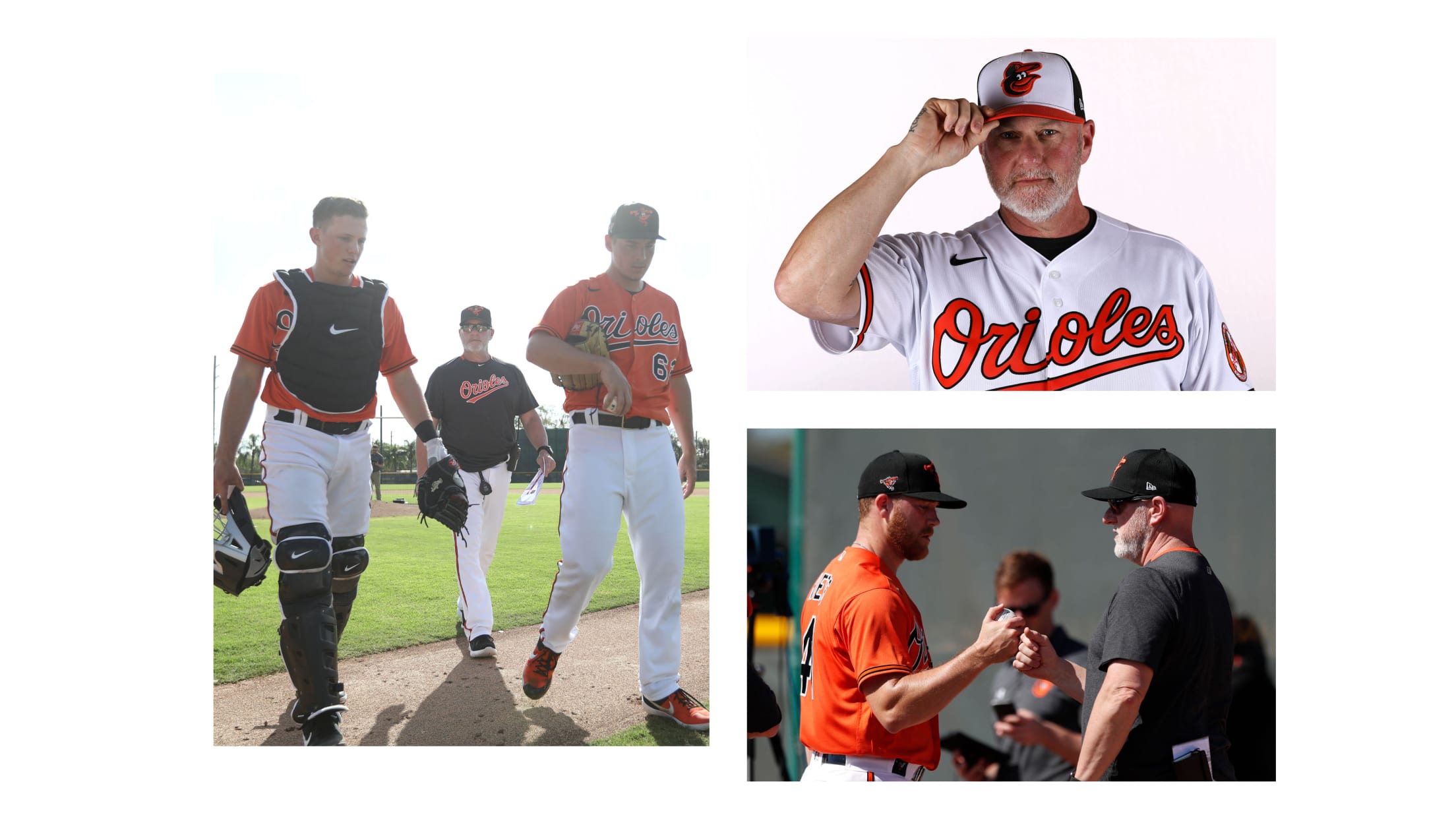 When did you know you wanted to pursue a career in coaching?
A couple years after I retired, I took a pitching coach job with a high school and really enjoyed working with the guys. I knew then that I wanted to get back into professional baseball as a coach.

What is a good piece of advice that you always tell yourself/your players?
Trust the process and trust your stuff.

What are you most excited about this season?
We are in a rebuild and we know there are going to be some tough times throughout this year because we are going to be really young. To be a part of the process and watching [the players] mature into big league pitchers and then watching them compete and win is a lot of fun.

What are your hobbies outside of baseball?
Golf and hunting.

Which actor would play you in a movie about yourself?
Kevin Costner.

Does pineapple belong on pizza?
No!

Sanders gets his first Major League coaching experience in 2020, joining the Orioles as the team’s first base coach. Sanders has spent the last 13 seasons as a coach, coordinator, supervisor, and manager in the Colorado Rockies organization, including the last two seasons as the Rockies Outfield and Baserunning Coordinator. Sanders played in parts of three seasons in the majors (1999-2001), as well as parts of 14 minor league seasons. He was member of Team USA when they won the gold medal in the 2000 Summer Olympics in Sydney, Australia. 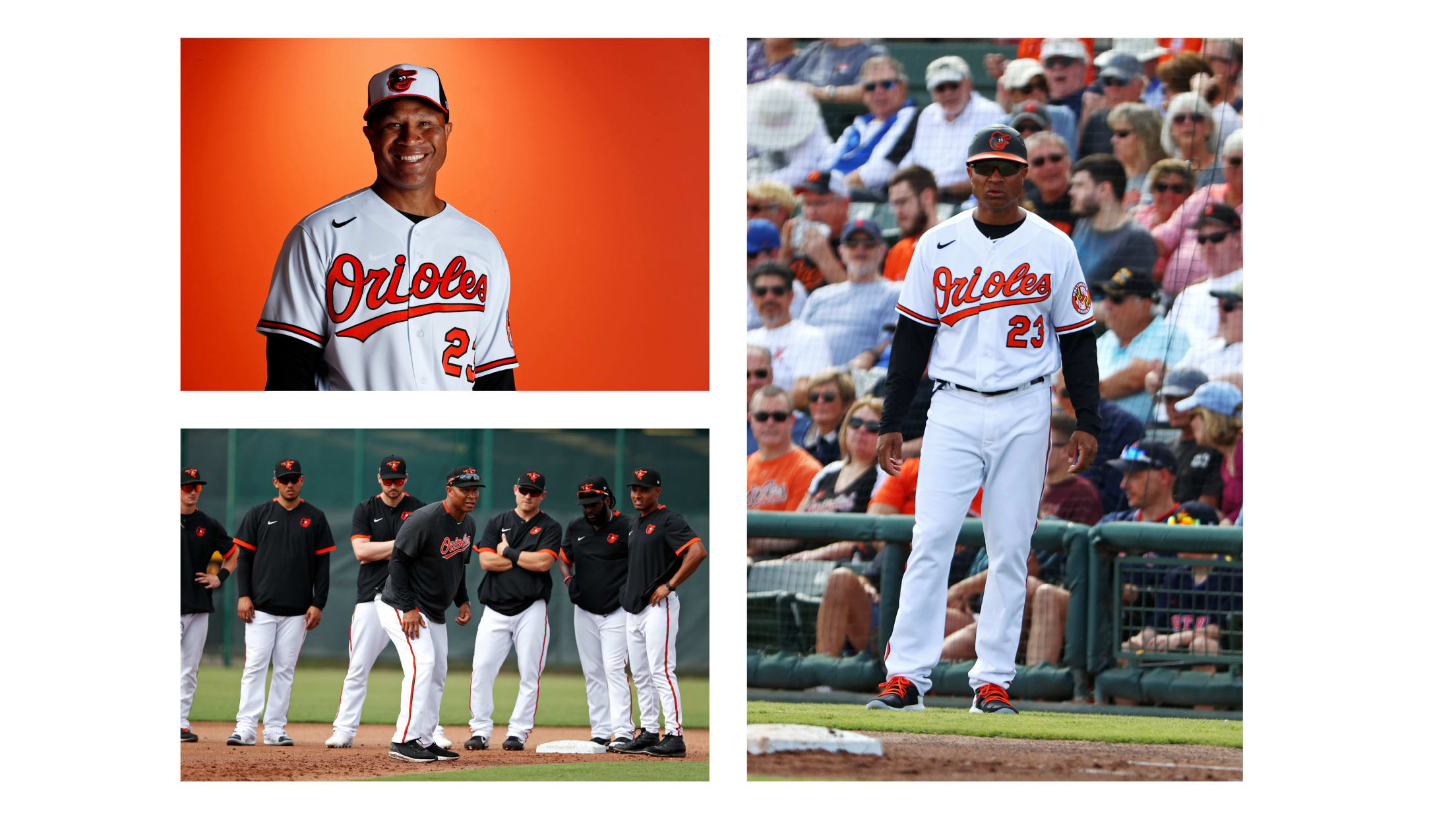 What is your proudest accomplishment?
Raising three amazing boys: Logan (19), Marcus (16), and Troy (15) with my incredible wife Claudia, who makes all my dreams possible.

When did you know you wanted to pursue a career in coaching?
n 2006, during my first year as a Hitting Coach with the Colorado Rockies, I quickly found out how much of an impact I could make on young kids’ lives.

What is a good piece of advice that you always tell yourself/your players?
I treat each and every player like they’re my own kids. I make sure I give them everything I’ve got, every day. Once the player knows you care, you’ve already won half the battle.

What are your hobbies outside of baseball?
I love to fish. Ocean or lake, it does not matter.

Who has had the most influence on your career or has been the biggest mentor to you as a coach?
My parents, brothers and sister, wife and kids. I come from a really good family and have been taught at a young age that family is most important thing in life. I’ve learned something along the way from every coach I’ve played for.

This story was originally published in the 2020 Spring Training Edition of Orioles Magazine. Birdland Insider features original content from Orioles Magazine, including new articles and stories from our archives.