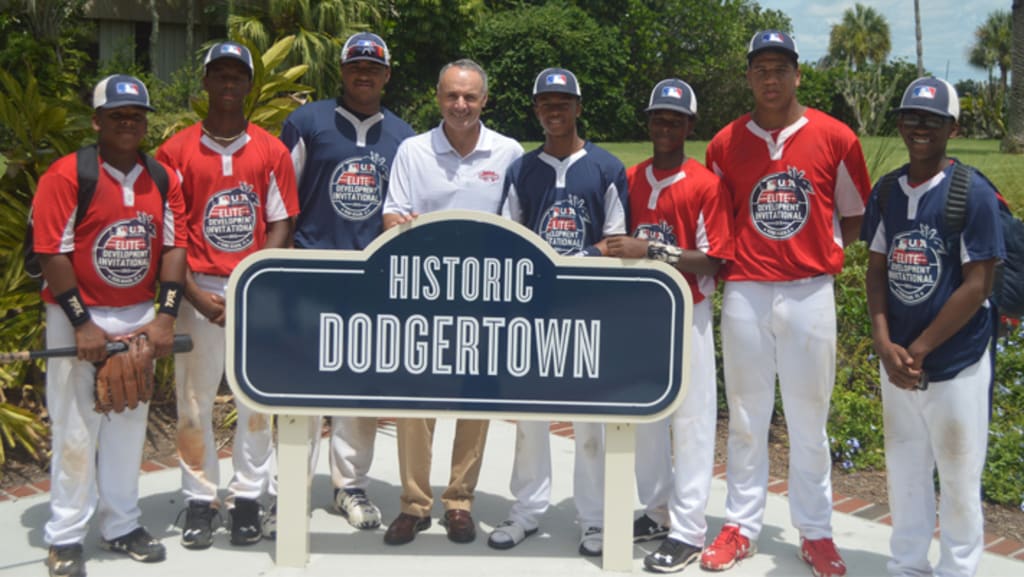 About the Hank Aaron Invitational

Major League Baseball (MLB), the Major League Baseball Players Association (MLBPA), USA Baseball and the Atlanta Braves have announced the re-branded Hank Aaron Invitational, which will add new elements to the effective approach of the former "Elite Development Invitational." The unique amateur development event will serve as a youth-oriented, on-field diversity initiative that aims to get high school-age players, with diverse backgrounds, to the next levels of the game.

The players also will receive presentations on college eligibility and other information necessary for advancement in the collegiate and professional levels of the sport. Funding of the Hank Aaron Invitational comes from the MLB-MLBPA Youth Development Foundation, a joint effort established in July 2015 and focused on improving the caliber, effectiveness and availability of amateur baseball and softball programs across the United States and Canada.

As a new element of the event in 2019, the top 44 players from the Hank Aaron Invitational will be invited to play in a special showcase game at SunTrust Park, the home of the Atlanta Braves, as part of an extensive "Hank Aaron Week" hosted by the Braves. Hank Aaron Week will include a variety of diversity- and culture-focused initiatives focusing on business networking, nostalgic history connected to Aaron's legacy, philanthropy, education and social justice. Additional details for Hank Aaron Week, including dates for all events, will be announced at a later date. 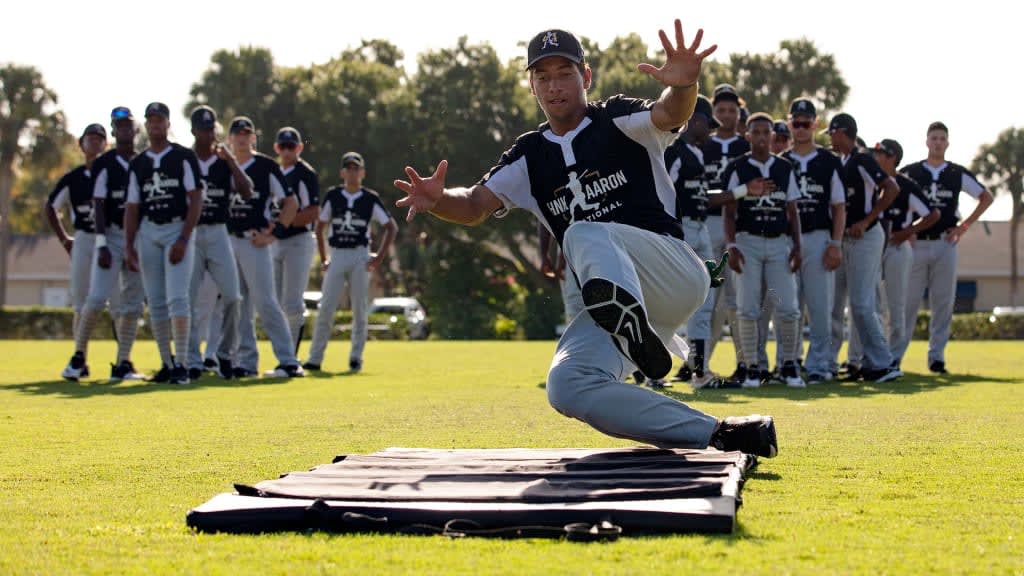