10 facts about Boog Powell, the Mariners' newest (and best-named) prospect

The Mariners and Rays got the offseason started Thursday evening with a six-player swap. One of the players headed to Seattle: Boog Powell.

We first brought you these 10 Boogerific facts in January, when Powell was traded from the A's to the Rays. But because facts are facts, and we figure the Mariners could use an introduction to their new spectacularly named prospect, we're bringing them back, with a few minor updates.

And so, here are 10 facts for one of baseball's greatest-named players: 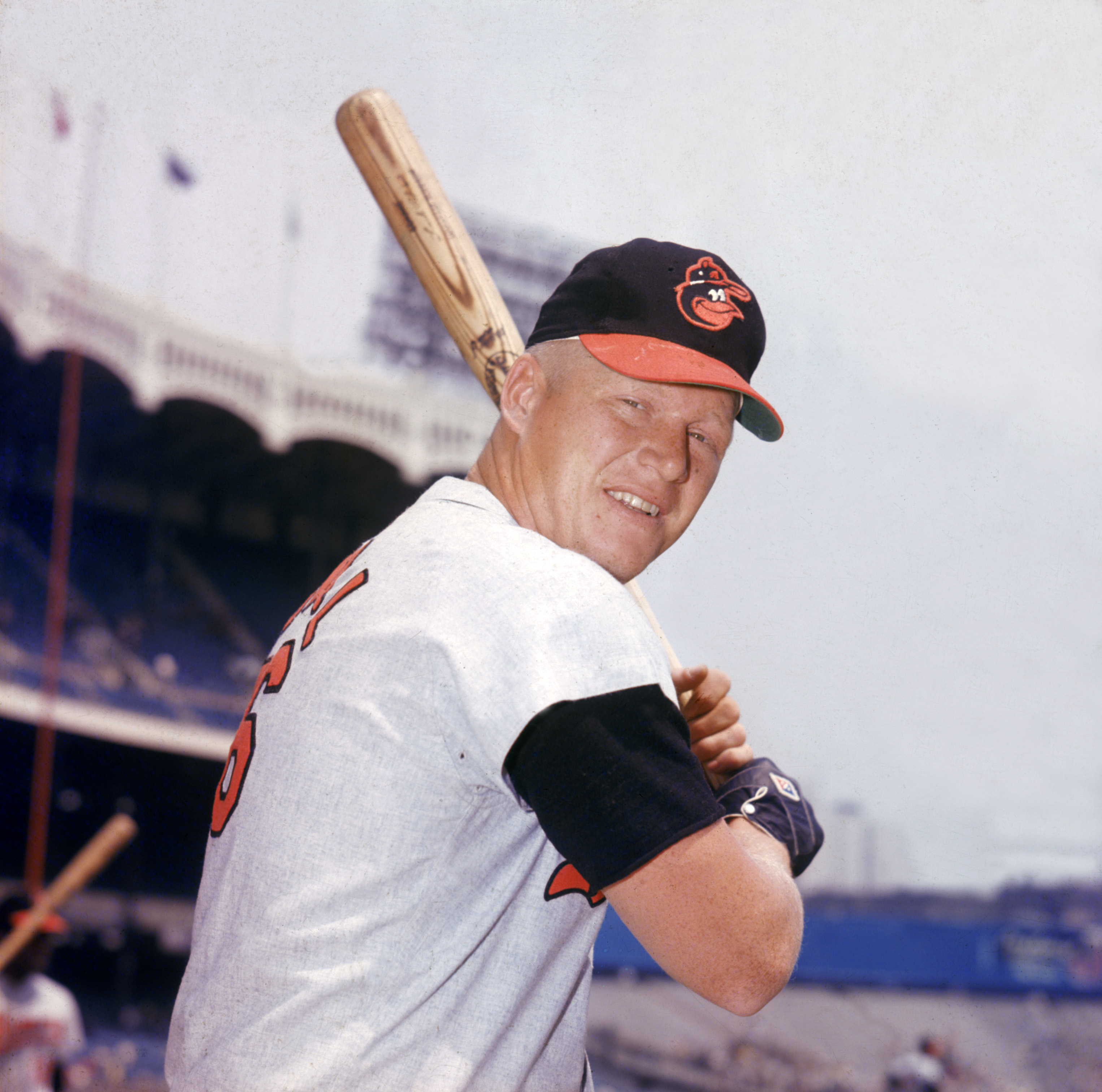 2. His real name is Herschel Mack Powell IV. Which somehow makes his real name arguably better than his nickname.

3. He was originally called "Little Mack," but no one in his family was a fan of the name. Fortunately, his grandfather was a big Boog Powell fan.

5. As for Boog, the reason that he wears No. 15 is because of both Edmonds and Tim Salmon. One summer, Boog was even fortunate enough to vacation in the house next to Salmon's.

6. Boog was the Midwest League's "Star of the Stars" during 2014's All-Star game. He went 1-for-3 with a double, two walks, three runs and two stolen bases to earn the title.

7. He loves snakes. For some horrible reason. Because of that, his favorite Minor League logo is of the Timber Rattlers.

10. This exists. Sure, it's not about this Boog Powell, but the world still needs to know. This post was originally published on January 10, 2015 and has been updated.