Fill your holiday wish list with 12 of the weirdest, wildest and most creative Minor League caps

Baseball caps are great for an endless plethora of reasons. Namely:

- They keep your head warm and prevent your mother from calling you saying, "What are you doing outside in the middle of winter without a hat?"

- They provide a convenient cover if you suffer from male pattern baldness or bad haircut syndrome.

Thanks to the dozens of Minor League franchises, you aren't even restricted to the 30 Major League teams' on-field headwear stylings. Until Dec. 10th, you can purchase your favorite Minor League hats for 30 percent off. Just click here and shop away.

And if you need any help deciding, allow us to recommend these 12 below: You may think that we're particularly fascinated with food, and, well, you'd be right. But tacos are more than food. They're edible perfection.

And while the Fresno Grizzlies have put on an annual Taco Truck Throwdown (where we were fortunate enough to be in attendance for in 2014), this year they unveiled the first hat for you to show off the world's greatest food. 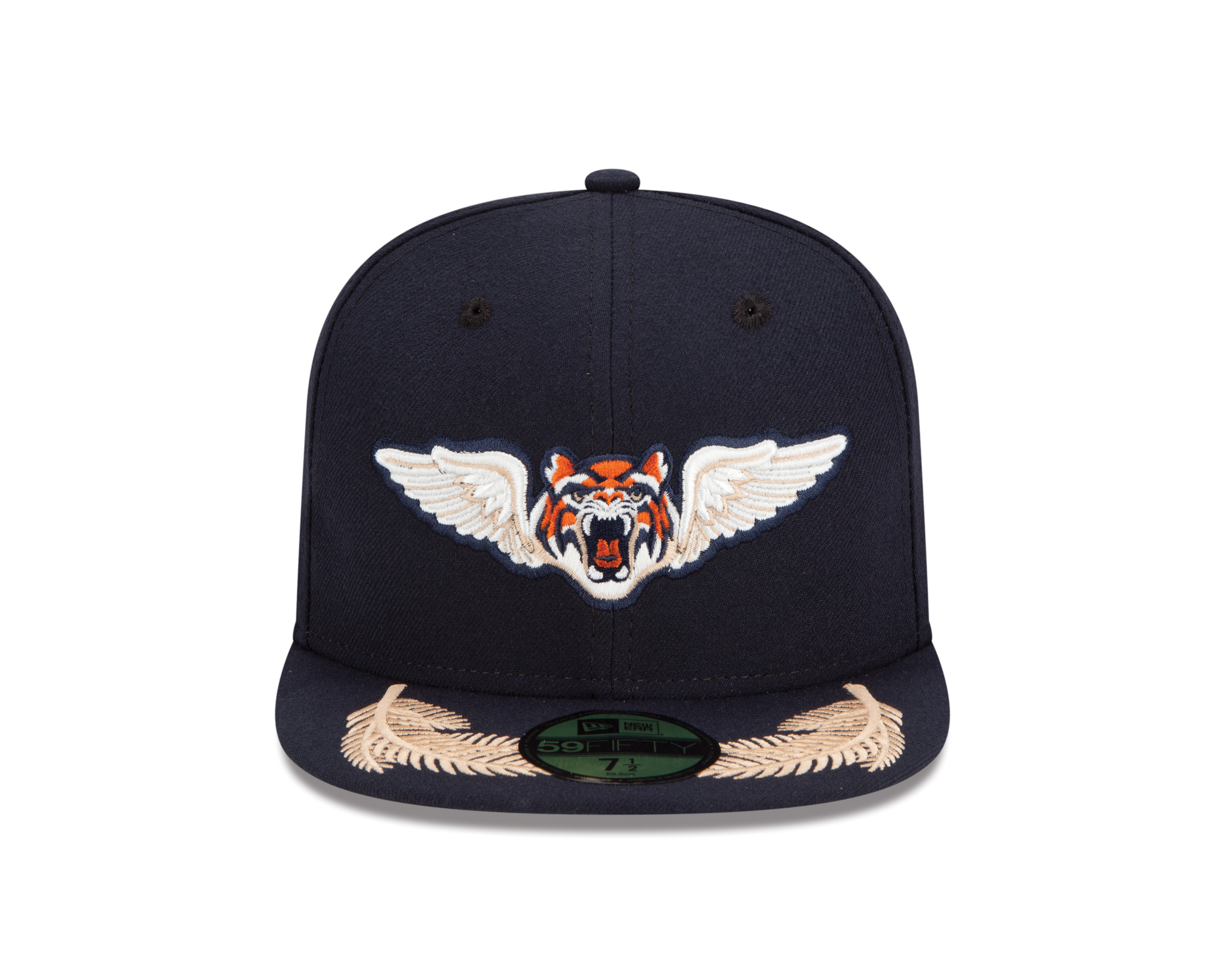 Are you a fan of futuristic science making the world better through terrifying animals? Then the Lakeland FLYING TIGERS are for you. At least until we get the Springfield Laser Bears or the Des Moines Talking Dogs that Also Take Out The Trash For You.

Of course, when not spotlighting animals we wished existed, the Minors are helping make creepy animals into the adorable creatures they are. Watching your biscuit jump off the plate and scream "No! Save me! I've achieved sentience!" in the middle of a traditional southern meal would be terrifying. But wearing a hat that appears to depicts a biscuit doing just that would be pretty great. If there's one thing that Popeye taught me, it's that sailors are very tough people and they love vegtables. But as the Ports have made clear, it doesn't need to be canned spinach. Fresh asparagus is just as good. For some reason, shellfish are a real draw for Minor League teams. There's the Charlotte Stone Crabs, Lakewood BlueClaws and Hickory Crawdads to start. But there's something so amusingly ineffective about the idea of this Biloxi-based mollusk swinging a baseball bat that really sets it above its peers. There is rumored to be a Loch Ness-type monster lurking beneath the surface of the water in Lake Champlain, Vermont. He is named Champ. However, it turns out that Champ's first sighting was actually about 50 years before the Scottish underwater creature.

What I'm saying is, get this hat and tell people this information. Look! You can have a hat featuring your other favorite foodstuff that isn't a taco.

Fortunately, they're IronPigs and not normal pigs, otherwise this bacon hat might get depressing. The Yard Goats haven't played a game yet and already they have one of the greatest caps. Who cares that "yard goat" is an old railroad term? These goats are great. We've already covered tacos and bacon, so what should we wash it down with? Assuming you're 21 and drinking responsibly, nothing is better than a beer at a ballgame. Fortunately, the Hillsboro Hops, located in microbrew-friendly Oregon are here to help with their anthropomorphized beer hop. The Pawtucket Red Sox are more often known as the Paw Sox. So it makes sense that they should have a hat that is, literally, just a paw in a sock. Literalism at its finest. Remember the fable of the Ant and the Grasshopper? For some reason, I think Aesop left out the part where the Grasshopper spent his summer playing baseball and that's why he couldn't wander around collecting food for the winter.

Also, this 'hopper is showing some really great form as the pivot man on the double play. We could all learn something from this.

If you're now ready to dive deep into the creative well of Minor League caps, get going because it's time to shop.