76 years ago, Phil Niekro, and his fantastic knuckleball, arrived on this Earth

Happy 76th birthday to Niekro and his knuckleball

Before Steve Sparks. Before R.A. Dickey. Before Tim Wakefield there was Phil "Knucksy" Niekro.

The Hall of Fame knuckleballer celebrated his 76th birthday on Wednesday. For 24 years, Niekro twirled his magical pitch to five All-Star Games and five top 10 Cy Young vote finishes. He led the league in innings pitched four times, strikeouts once, ERA once and wins twice. He topped the league in wins (21) and losses (20) in 1979, while still managing to finish 6th in the Cy Young vote and 20th in the MVP race.

And as successful knuckleballers tend to do, Niekro pitched well into his 40s. He was 48 when he finally hung up his spikes with the Braves. Here's a photo of him during the last few seasons of his career. 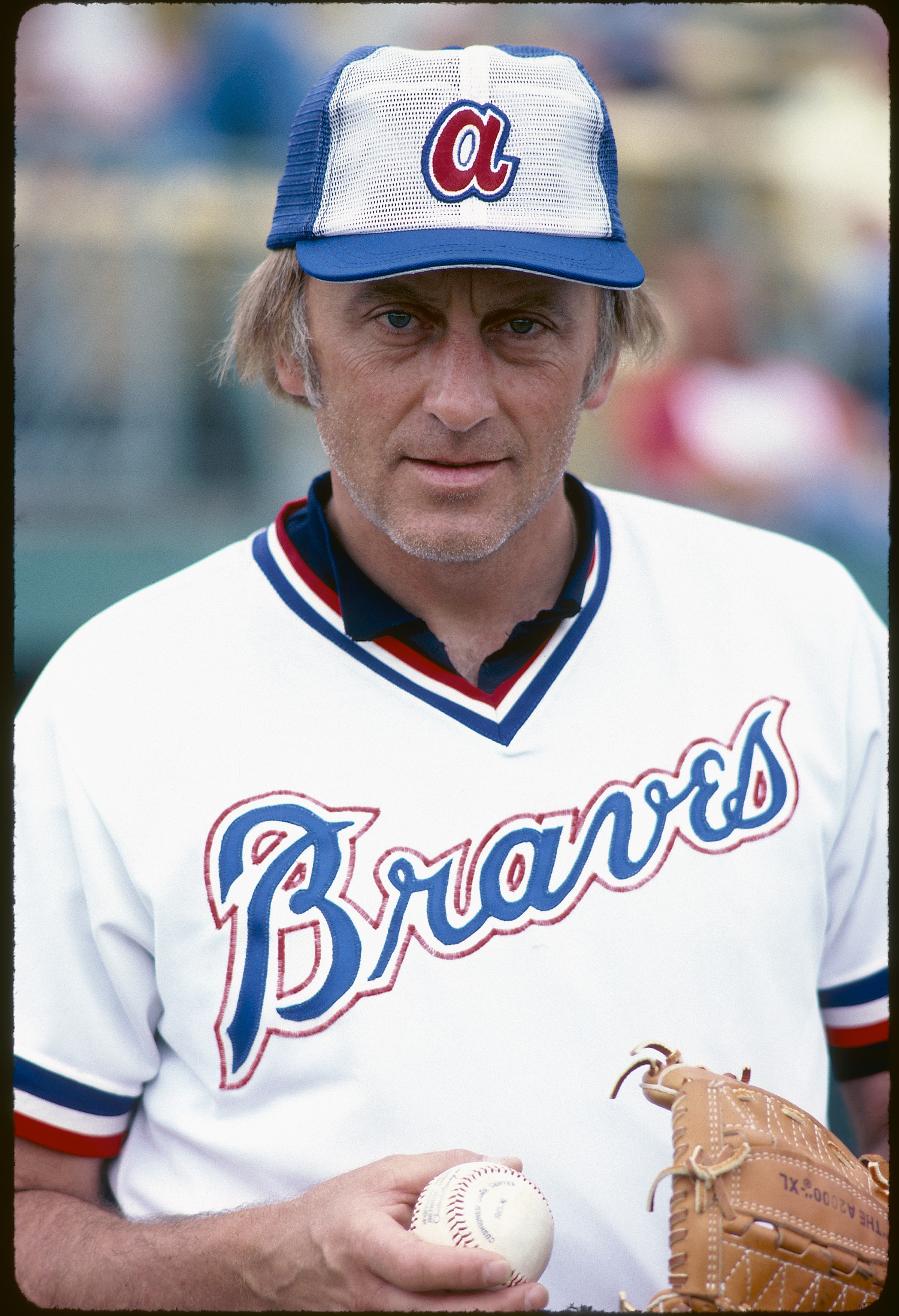 You do not want to mess with that man. Get off his plate.

Soon after, he won his 300th game with the Yankees:

We wish Mr. Niekro well during his 76th year and would like to believe that he could still make hitters look as foolish as he did 28 years ago: