'A trophy?! This is just getting crazy.' John Axford is VERY excited about the Ohio Cup

John Axford is extremely excited about the Ohio Cup

Since 2008, winners of the Cincinnati-Cleveland Interleague series have been awarded the Ohio Cup. It's a revived version of previous inter-state battles that involves an actual trophy. The Reds took home three straight Cups from 2008-'10, the Indians won in 2011 and the teams have split the series the last two years. These results make Mr. Redlegs very excited: 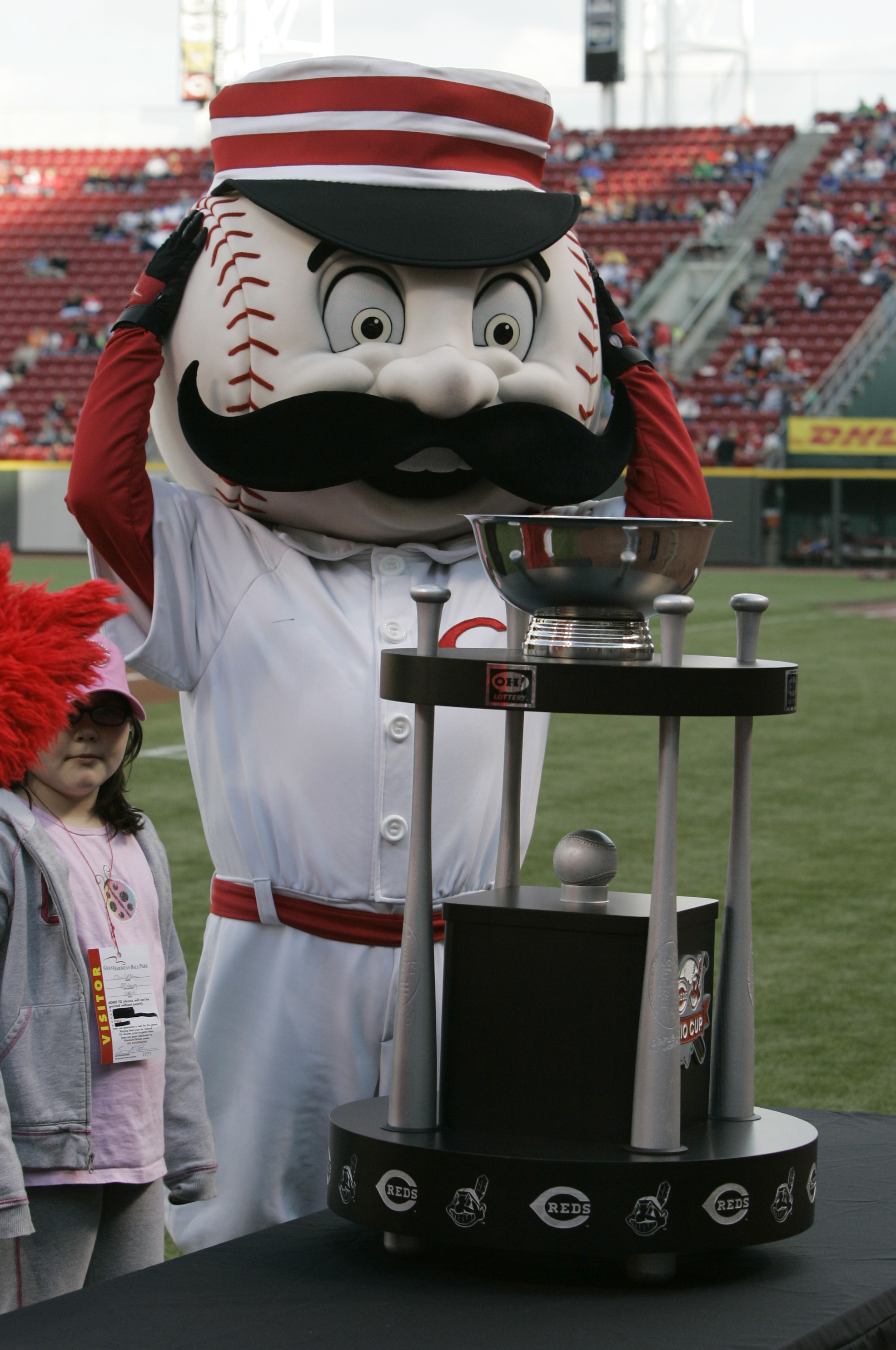 But the prospects of winning the trophy are also making reliever John Axford, who's in his first season with Cleveland, very excited. Check out his interview above.

"You're telling me there's a trophy involved? It's just all sorts of greatness right now."

"But I wanna know more about this trophy ... can we drink out of it?"

Axford is well on his way to getting his hands on the Cup, closing out a 7-1 victory in Game 1 on Monday night.