Who has the best beard in Australian baseball?

Beyond saving the world from boredom and malaise with his amazing home run calls, both in the ABL and from Major League history, the Canberra Cavalry's broadcaster, Chris Coleman, also knows a few things about facial hair. And he should -- after all, the ABL features some of the greatest beards in baseball history -- even better than the legendary House of David. To even many of the Perth players, like Jesse Barron, before they shaved them off for charity: 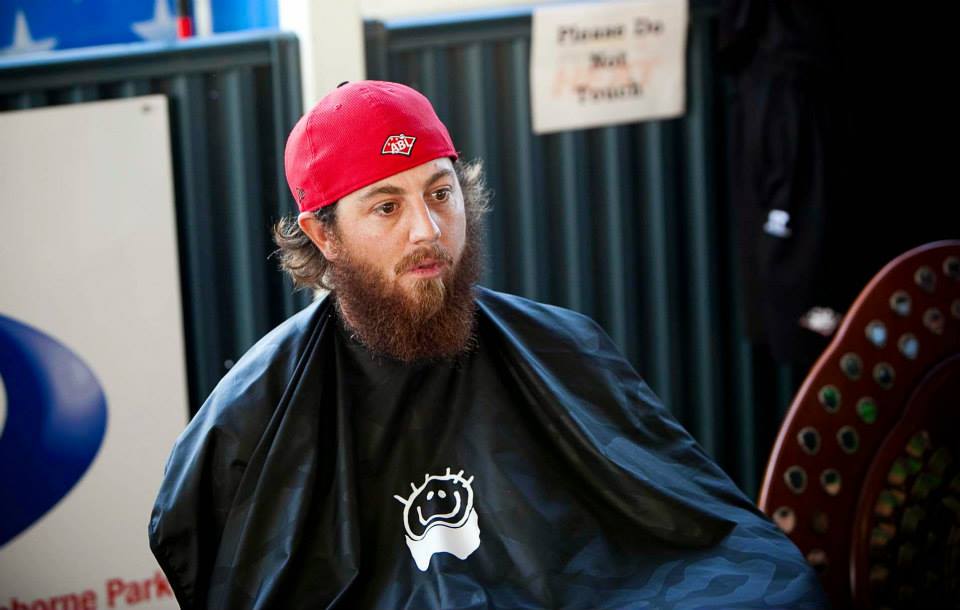 The league is practically a breeding ground for facial hair. Probably because of all those terrifying Australian spiders (Warning! Do not click if you are terrified of spiders like I am!).

According to Coleman, though, the greatest beard in ABL history belongs to Matt Williams, swingman for the Adelaide Bite:

"I just think anyone with red hair who's willing to grow a long, bushy beard ... deserves a bit of praise."

And while the subject of mustaches wasn't broached, we're pretty sure there is little arguing that Blue Jays Minor Leaguer and Canberra Cavalry catcher Jack Murphy's would be near the top of the list: Tune in to MLB Network for Game 2 of the ABL Championship between the Perth Heat and the Adelaide Bite on Saturday at 3:30 a.m. ET. And if you want to hear Coleman's calls, check out the audio-only broadcast starting at 3:00 am ET here.