Uecker offers to help Crew by getting full-body wax

Legendary Brewers broadcaster Bob Uecker has seen it all. He's been working in baseball for generations, and has been the voice of the Brewers' radio coverage since 1971.

And so, when he has an idea on how to help the last-place Brewers rebound after a slow start to the season, we'd all do well to listen. Even if it's a bit ... unorthodox.

Watch the video up top to hear Mr. Baseball explain his idea in full, but here's the part that really counts:

"I'm gonna get a haircut and a full-body wax -- see what that does!"

Before you laugh, remember that distance runners and swimmers do this to help reduce resistance from air and water. Perhaps Uecker, drawing inspiration from the speed measurements on Statcast, realized that this small change might somehow help inspire the Brewers to run faster on the basepaths. Again -- Uecker knows all.

Regardless of the reasoning, we asked the Cut4 design department to put together a photo-realistic simulation of what that might look like after a full-body wax. For some reason, they politely refused. Instead, just look at Uecker's statue in the top row at Miller Park. Technically, the statue has no human hair so that's just about the same thing right? 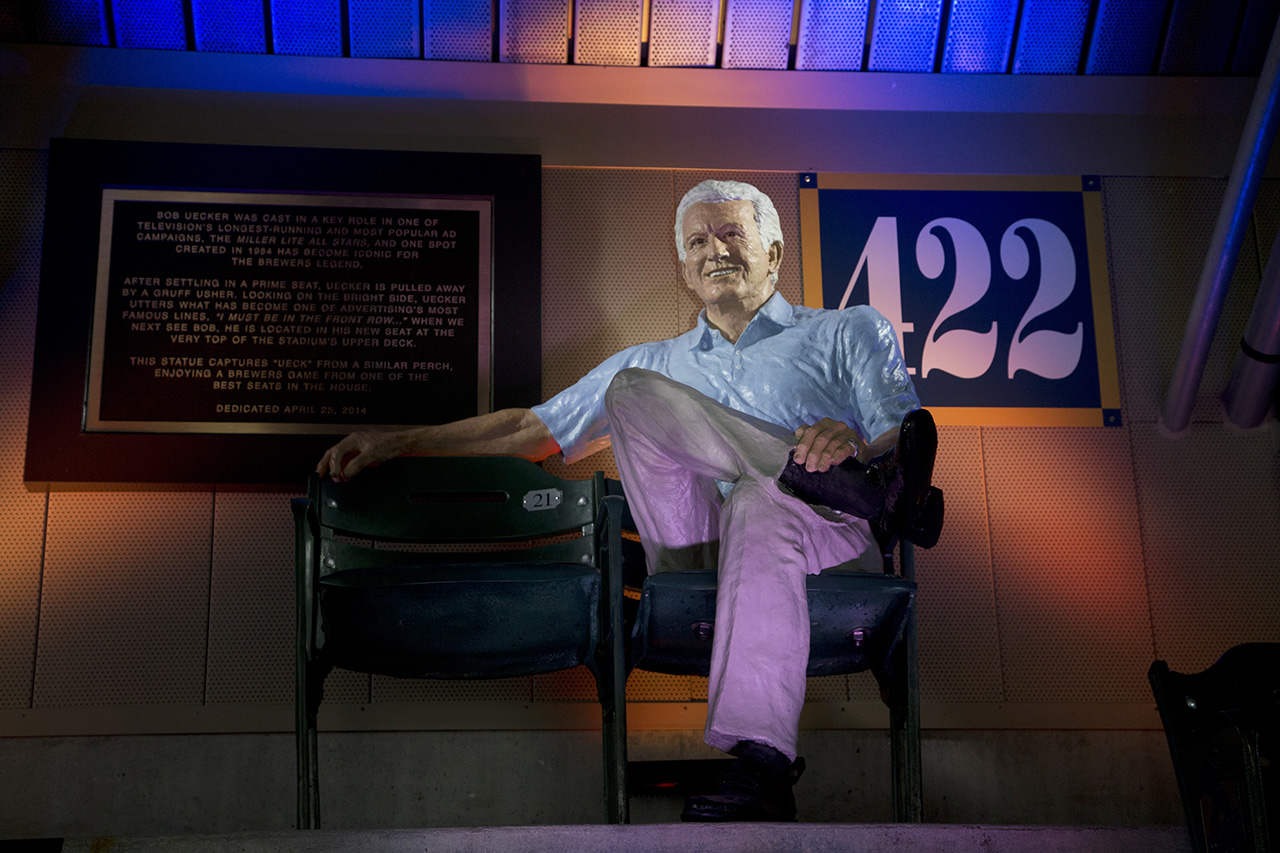