In Hot Tub Time Machine 2, Craig Robinson traverses the space-time continuum, making pit stops at various dates and times in the past and future. Clearly, then, he must know the winner of the 2015 World Series.

Robinson went on MLB Network's Intentional Talk Friday, and indeed gave his prediction. Given his allegiances -- "I'm a legit Chicago boy, all day long," and "It's a very exciting time to be a [White] Sox fan," Robinson said -- it isn't hard to figure out who he picked.

As for who'll throw out the first pitch at U.S. Cellular Field for Game 1 of the World Series, Robinson is putting his name at the top of the list.

"It's going to be a strike. I'm pretty good at getting it over the plate -- I surprise myself sometimes."

Based on his throwing face from previous first pitches, we're inclined to agree. He has the look of a true ace. 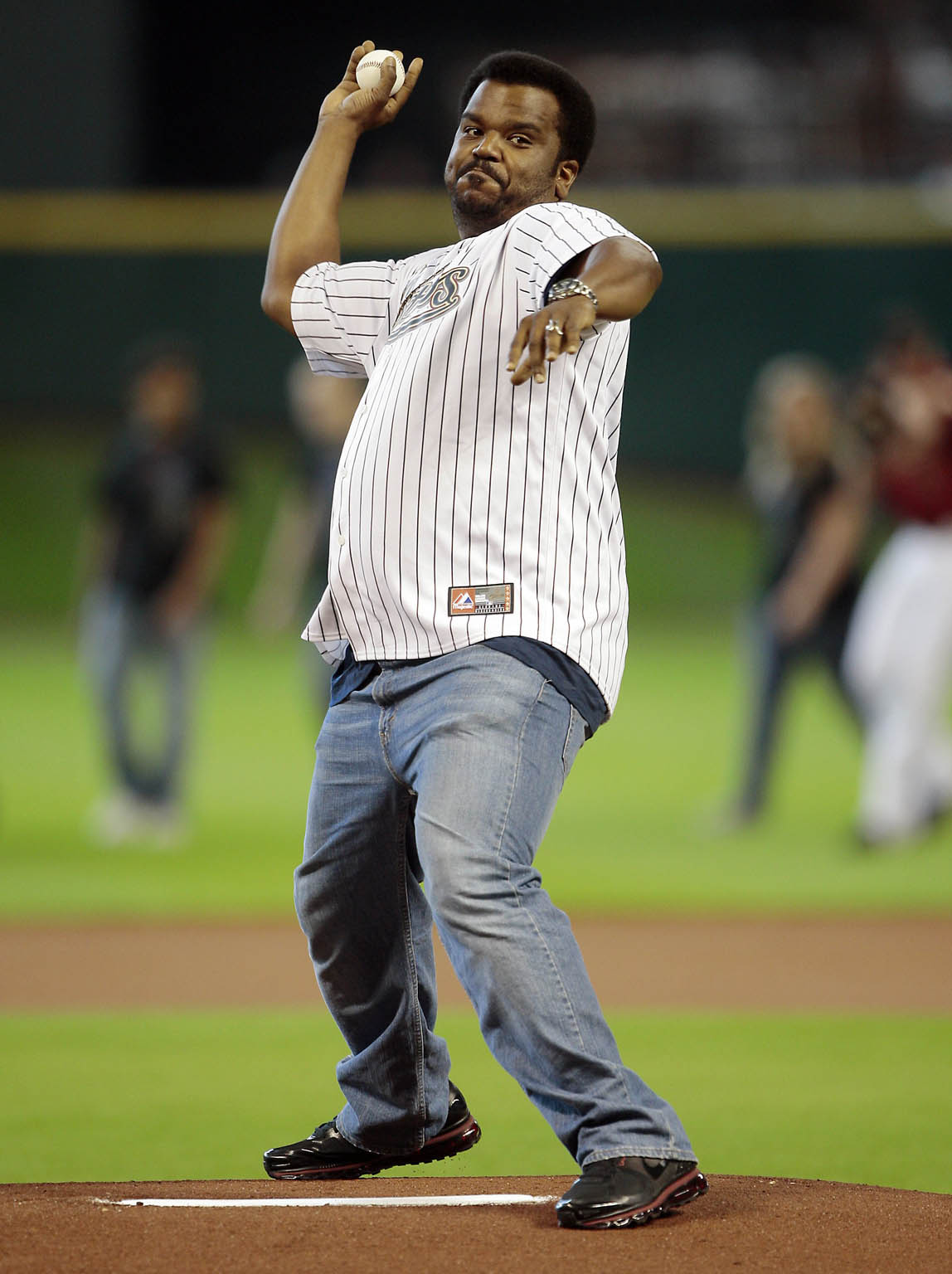 So there you have it: Robinson, certified time traveler, predicts the White Sox will be 2015 champs. Just don't tell the most famous athlete Robinson has in his cell phone contacts: "First baseman for the Phillies … Ryan Howard!"