Cut4 Postseason Primer: From pies to Puigs, here's what you can expect this October

Cut4 Postseason Primer: What to expect in October

From 30 World Series hopefuls, only a few remain. Click through to see what your favorite team has been up to this season and what you can expect in October. We'll be updating as more teams clinch, but here's the first set of clubs who've punched their ticket to the postseason. 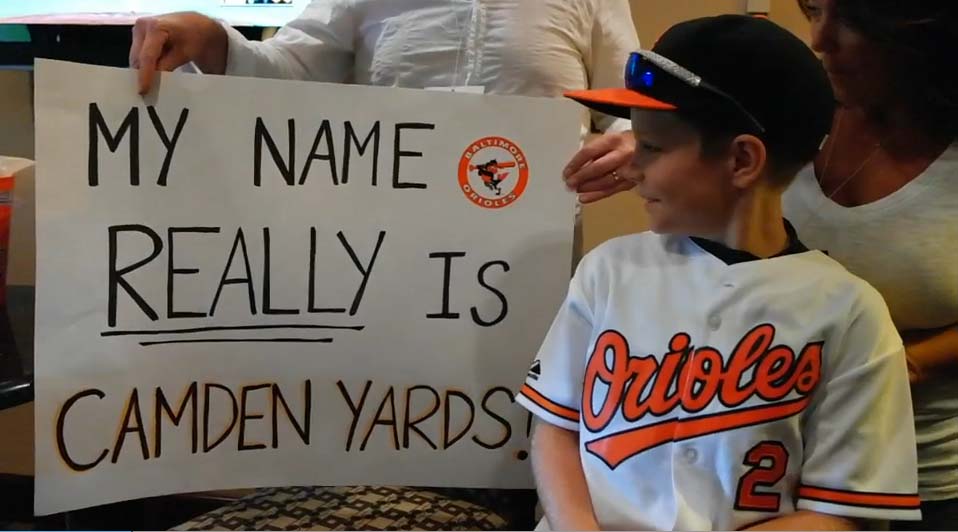 Los Angeles Angels of Anaheim: Trout, trolling and the rise of the Machine

Pittsburgh Pirates: A battle among pierogies, a breakout from Josh Harrison and a beautiful performance from Burgh Man

Washington Nationals: Powerhouse pitching, punished presidents and the most piliferous fan in MLB