'CSI: Citi Field' and five other TV shows starring MLB players that we would totally watch

Between the comedic hijinxs, the heartrending pathos and the heightened drama, the 2015 season was already something out of a TV show. But what if we added some Major League ballplayers to actual TV shows?  Instead of straining to come up with some fantastic superhero, why not just cast Kris Bryant?

While the Yasiel Puig telenovela of our dreams remains elusive, here are a few other suggestions sure to improve any network's lineup. Just give us a call, guys.

Birds of a Feather A modern retelling of the "Odd Couple," bubble-blowing goofball and tosser of pies Adam Jones shares a dugout (and an apartment) with his manager Buck Showalter, who has never been amused by anything. Will Jones' lovable antics soften his skipper's heart? Tune in to find out. 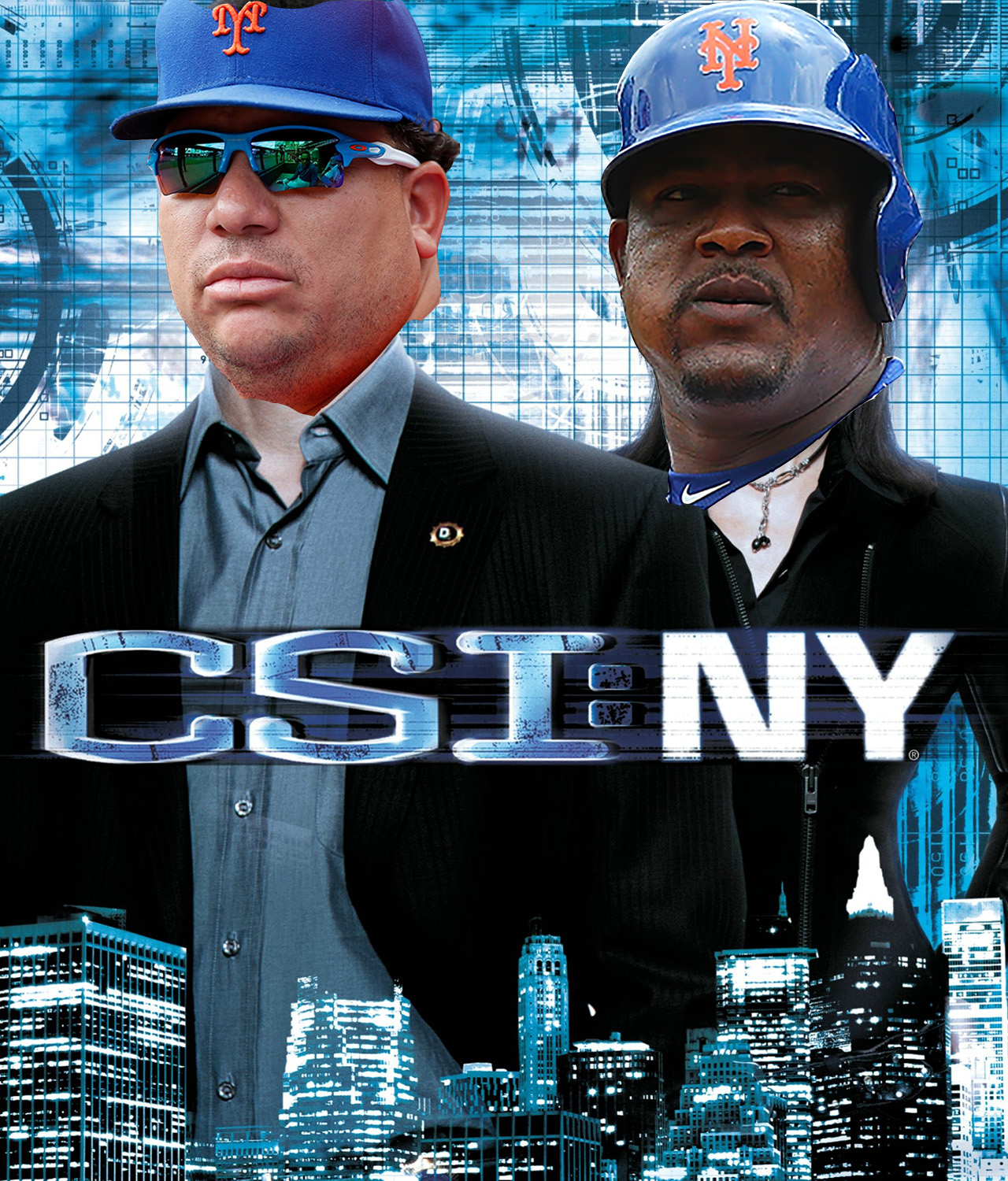 In a city of over eight million people, crime never misses a start. And when New York needs a hero, they know just who to call: detective-on-the-edge Bartolo Colon and his handy partner, Juan Uribe. They bat. They banter. They break the rules. But as long as they're on the case, you can count on one thing: The bad guys will always be ... It's the game show taking the country by storm. Contestants take turns answering a series of trivia questions on a variety of topics. Get one wrong, and you'll have to face the existential abyss that is Adrian Beltre's head.

(Note: The producers of "Don't Touch That Head!" will not be held liable for injuries sustained via glove slaps.) Andrew McCutchen already has plenty of experience making people's days. Now, he finally gets to share that magic with the whole world, traveling near and far to provide makeovers for all those in need. Desperate for an extra pair of batting gloves? He'll find you. A custom-sock shaped hole in your life? Done. If you can dream it, Cutch can do it. The rookie class of 2015 has already established that it can do basically anything. Byron Buxton runs like the wind. Kyle Schwarber routinely morphs into the Hulk on opposing baseballs. Noah Syndergaard is actually Thor. So it's only fitting that these youngsters come together to form an elite crime-fighting squad, determined to destroy the forces of evil and unsuspecting scoreboards. Behind every Cy Young Award winner are the friends who helped get him there. "Clayton Kershaw's Entourage" is a story of friendship, of love and loyalty, and, most important, of sweaters. Will the gang finally capture that elusive rowing title? Why did they leave Camp Tigerclaw? Just how many cardigans are in their closets, anyway?