The world went crazy when news broke on Tuesday that a sequel to "To Kill a Mockingbird" by Harper Lee, written by the author herself, was going to be published this summer. After all, this is a sequel to one of the greatest American novels ever, and it was written by a woman who had mysteriously never published a second work before. It's a surprise on par with J.D. Salinger rising from his grave and saying, "You know what? I'd like to do a media tour."

With everyone scrounging through their archives to see if they have an unreleased works to bring to market, it turns out there are quite a few unreleased sequels to classic baseball films. Here are 5 of them: 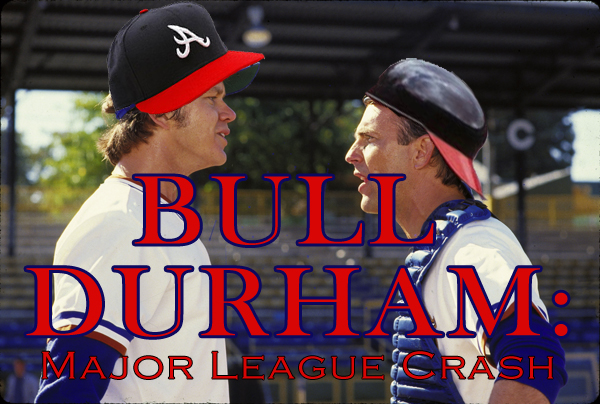 Flash forward five years: Crash Davis has set the career record for Minor League home runs, Annie Savoy has grown tired of her farm league dalliances, and "Nuke" Laloosh has won three consecutive Cy Young Awards in the bigs. But all of a sudden, Laloosh can't find the strike zone.

With the team afraid that a trip back to Triple-A will crush his fragile ego, they have no choice but to call Crash out of retirement and bring him back to the land where players "hit white balls for batting practice, the ballparks are like cathedrals, the hotels all have room service, and the women all have long legs and brains."

Will Crash's school of hard knocks wisdom help Laloosh? What will happen when Annie shows up again, driving a wedge between the two with her love? And will this be successful enough to warrant a spin-off television program? 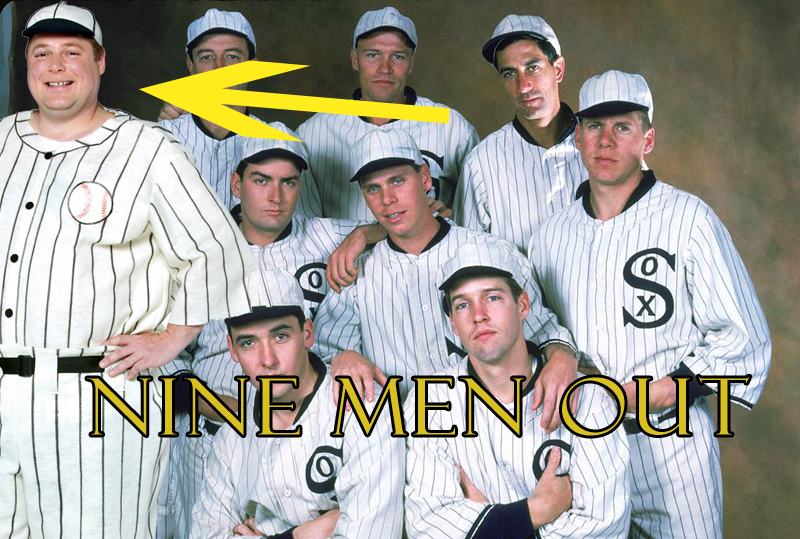 In the sequel to the critically acclaimed "Eight Men Out" about the 1918 Black Sox scandal, it's revealed that, wait a second, there was another guy that we completely missed: Gamblin' Steve Jibletts.

Played more for laughs than the original film, follow the wacky adventures of Jibletts as he races across the country, trying to evade Judge Landis who wants to ban him from the game of baseball. A sequel to the classic "Field of Dreams," this one opens with Kevin Costner's Ray Kinsella playing catch with his ghost Dad on their idyllic Iowa ballfield. Only problem? It's Halloween and the ghosts that are emerging from the cornfield are anything but friendly.

On the hunt for souls, the ghoulish creatures storm through the countryside. The only hope: another voice that Kinsella hears. This time it says, "If you build it ... YOU CAN SEND THEM STRAIGHT TO HELL."

Will Kinsella be able to build the stadium in time before the ghosts take over America? Find out in: FIELD OF NIGHTMARES. Twenty years after the first "Sandlot," and as Benny "The Jet" Rodriguez's career winds down following another knee injury, the gang decides to have a reunion at their old stomping grounds and play one more game.

Only problem? Their favorite field has been paved over to make way for a new condo. So the guys head to the bar and talk about things like mortgages, unhappy marriages and dead-end jobs before heading back home early to put their children to sleep.

It's a serious film.

Major League 3: Back to the Minors Forget all the cast and characters that you loved from the first two films -- we don't need them. Instead join Scott Bakula as he manages a wacky cast of characters in the Minor Lea-- what's that? They actually made this movie? Oof.

While we have no proof that any of these are actually real (except "Major League: Back to the Minors," sadly), we can only assume someone, somewhere has drafts of these hidden in a desk drawer. If not, I'll happily write Field of Nightmares.