Pitchers and catchers report for Spring Training duty on Wednesday. And sure, we could debate about which duo would make the best All-Star Game battery, who had the more successful 2014 or other on-the-field accomplishments. But, no. We just want to hang out with these guys.

So, here are the five batterymates that we think would be the most fun to, say, be stuck with in the car for a 10-hour road trip.

They're not officially batterymates yet, but the two All-Stars will make an interesting pair. Martin could regale us with stories of catching a young Clayton Kershaw or dominant Mariano Rivera. He could also do it in French (si vous parlez Francais).

And, let's see, R.A. Dickey. He's an accomplished author, knuckleballer, future movie star, Star Wars fanatic and dead-on doppelganger for the Burger King. You can meet up with him and Russell at Burger King!

I happen to think the king is a very handsome guy. pic.twitter.com/DzTDuPDLaV

Just look at these guys. 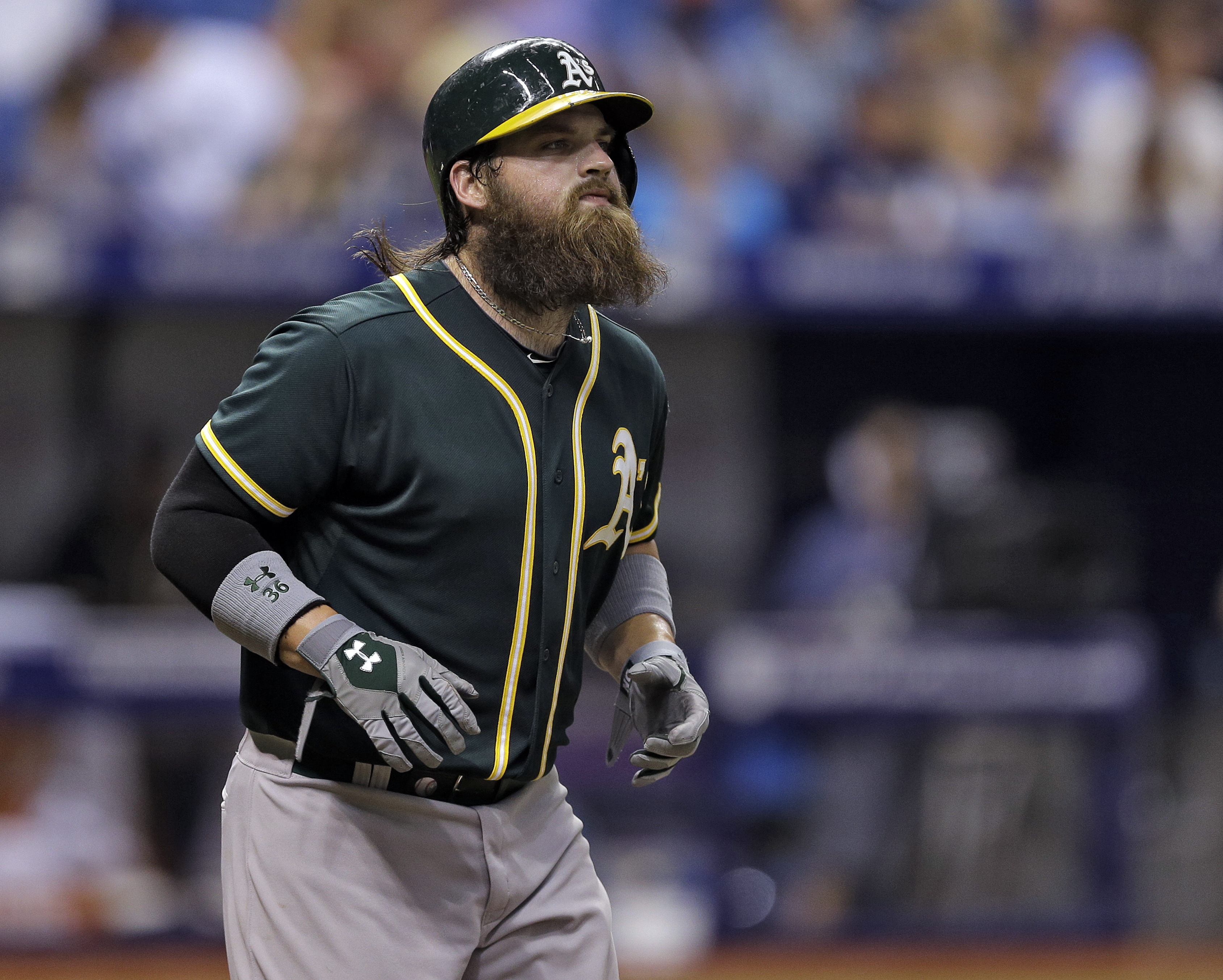 Buster Posey has won almost every award in MLB history. If you've never been victorious in anything in your life (like myself), just shaking his hand should make your year.

You never know what you're gonna get hanging out with Timmy. He might be dressed up as Bruce Bochy, he could be wearing Kameron Loe's uniform, he may or may not be sporting an incredible lip-scarf.

One thing we do know? He will teach you how to eat sunflower seeds:

Any man that can go through the above on live television and laugh it off HAS to have a good sense of humor. We like that. The Astros reliever has also played on eight different teams along both coasts. He's probably got some interesting stories to tell.

Speaking of stories, Gattis' may be the most interesting in the game. After speaking with him, the former janitor-turned-baseball-destroyer will leave you wondering if you're in some Paul Bunyan movie.

You can also just watch him break wooden objects over his shoulder:

In Guthrie, we have another incredibly interesting Major Leaguer. He can give you an oral history of some of the world's greatest boy bands, he'll help you write that novel you've been working on and maybe, just maybe, he'll let you ride on his Segway. Or he'll just use it to drive circles around you.

If you have any doubts about being friends with Salvy, just look at his relationship with teammate Lorenzo Cain. YOU could be Lorenzo Cain.

And if nothing else, the Royals catcher definitely passes the smell test.