UConn won the NCAA men's basketball national championship on Monday, their fourth in 15 years. Along with Shabazz Napier and Ryan Boatright, Husky fans have seen plenty of great basketball players pass through their gymnasium doors. But what about baseball? Here are some notable Connecticut alumni from the diamond.

Walt Dropo, 1B - The Moose (from Mooup, Conn.) first starred in basketball at UConn and actually graduated as the school's all-time leading scorer in 1947. But Dropo chose to play professional baseball instead. He was the 1950 AL Rookie of the Year for the Red Sox and spent parts of his 13-year career with the Tigers, White Sox, Reds and Orioles. Charles Nagy, SP - Nagy was a No. 1 starter for the Indians throughout the 1990s, winning 129 games, making three All-Star Games and pitching in both the '95 and '97 World Series. Unfortunately, he was also on the wrong side of this play. 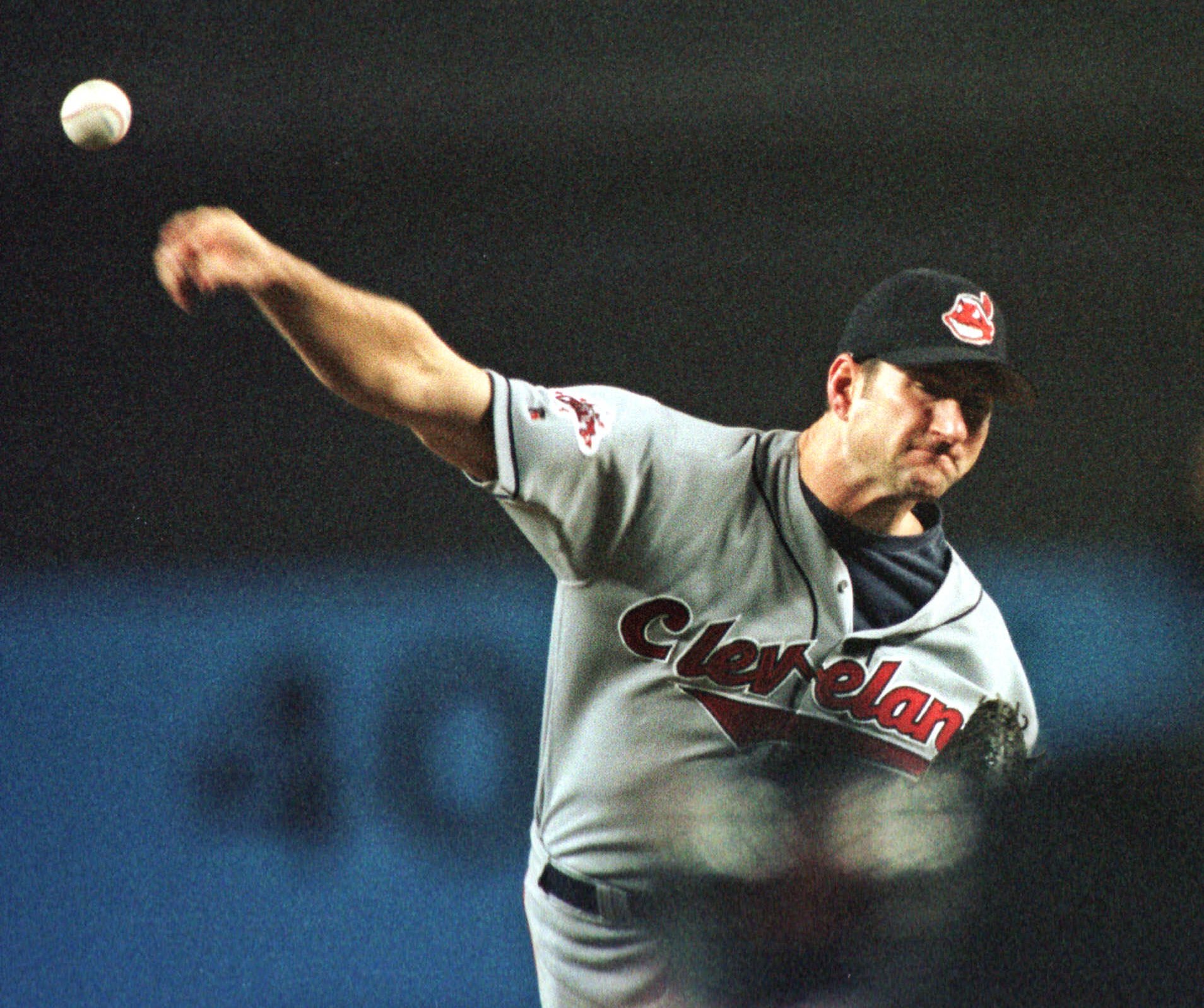 Roberto Hernandez, RP - Hernandez spent 17 years in the Majors and currently ranks 14th all-time with 326 saves. He also made two All-Star teams, finished top 10 in the Cy Young voting twice and was an instrumental part of the 1993 White Sox postseason run. He didn't spend his full college career at UConn (he later transferred to the University of South Carolina at Aiken), but we're guessing he's still proud:

Scott Burrell, P - Burrell is the only athlete to have ever been picked in the first round of both the MLB and NBA drafts. Although he ended up choosing basketball, the pitcher played for a Blue Jays Minor League affiliate from 1991-'92. Some of his baseball skills also came in handy on the hardwood, particularly during a certain NCAA Tournament game back in college ...

Mike Olt, 3B - Branford, Conn.'s finest third baseman (Ollie Sax notwithstanding...) stayed close to home to play for the Huskies from 2008-2010 and finished his career with a school-record 23 homers in his final campaign. Olt was traded from Texas to the Cubs in the Matt Garza deal last July and launched his first big-league dinger last week:

George Springer, OF - OK, so he's not officially in the big leagues yet -- but the Astros outfielder looks primed to be a star. Springer became just the third Minor Leaguer in 40 years to hit 30 home runs and steal 40 bases while splitting time between Double-A and Triple-A last season (37 HR, 45 SB) and ranks 21st on MLB.com top prospect list. He can also field a little bit: