In honor of Adam Dunn, here are 5 other position players we'd like to see pitch

On Tuesday night, we were gifted with the sight of Adam Dunn pitching. All 6-foot-6 and 285 pounds of him. It was wonderful:

That got us thinking ... what other position players would we enjoy watching on the mound? Here are five below. Make it happen, baseball. Big Papi would be a delightful presence on the mound. He also rarely plays the field (just 28 times in the last six years), so watching him dial up his arm to high speeds would be interesting. 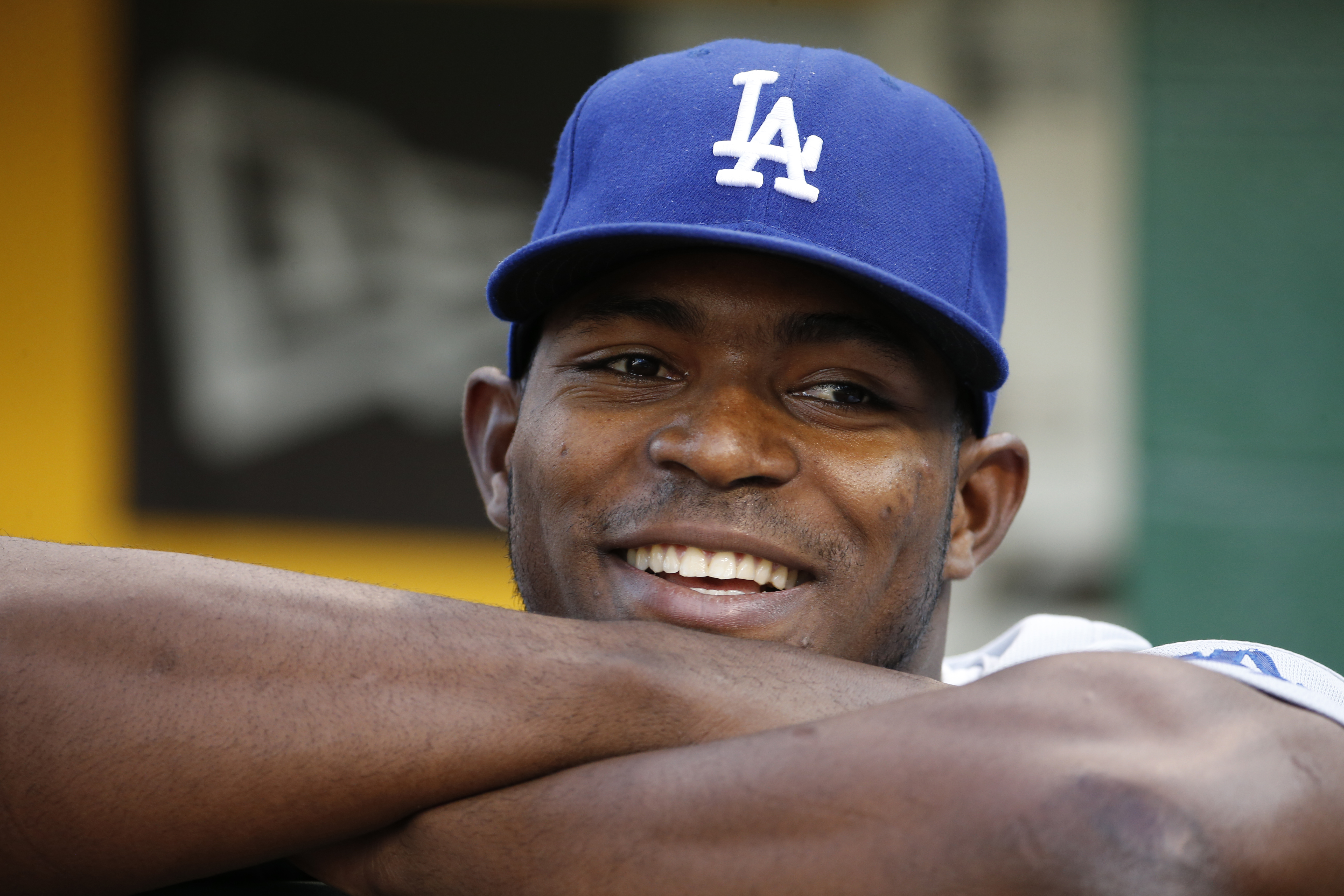 Puig is one of the most exciting players in baseball, hitting home runs in games he wasn't even scheduled to be in and igniting intrastate battles with one wag of his finger. We're guessing he'd bring that same energy (and arm) to pitching -- along with a few rosin bag flips. At 5-foot-6, Jose Altuve may not fit the pitching stereotype, but neither did the similarly-sized Bobby Shantz. Shantz won 119 games during his 16-year big league career, taking home an AL MVP in 1952 with 24 wins and a 2.48 ERA. Altuve probably wouldn't be as dominant as Shantz, but it would be fun to see if he could strike out a batter or two (considering they'd all be bigger than he is). A 5-foot-11, 275-pound, nacho-eating first baseman firing fastballs from 60 feet away? How could you not enjoy that? You know Prince would enjoy that:

Now, what position players would YOU like to see pitch? Let us know in the comments.