Macklemore is well known for his love of the Mariners. The Seattle-based hip-hoppist has already penned an ode to the Mariners' late, great Dave Niehaus and picked up his own bobblehead from the team.

On Thursday, the rapper released his latest video, "Downtown," one upping his Mariners ante with a cameo from the Cultural Ambassador of Left-Handed Swings. I speak, of course, about Ken Griffey, Jr.

Not only does the Kid appear twice, but he can be seen catching a fish and riding a moped (at the 1:42 and 4:02 minute marks if you're interested*): 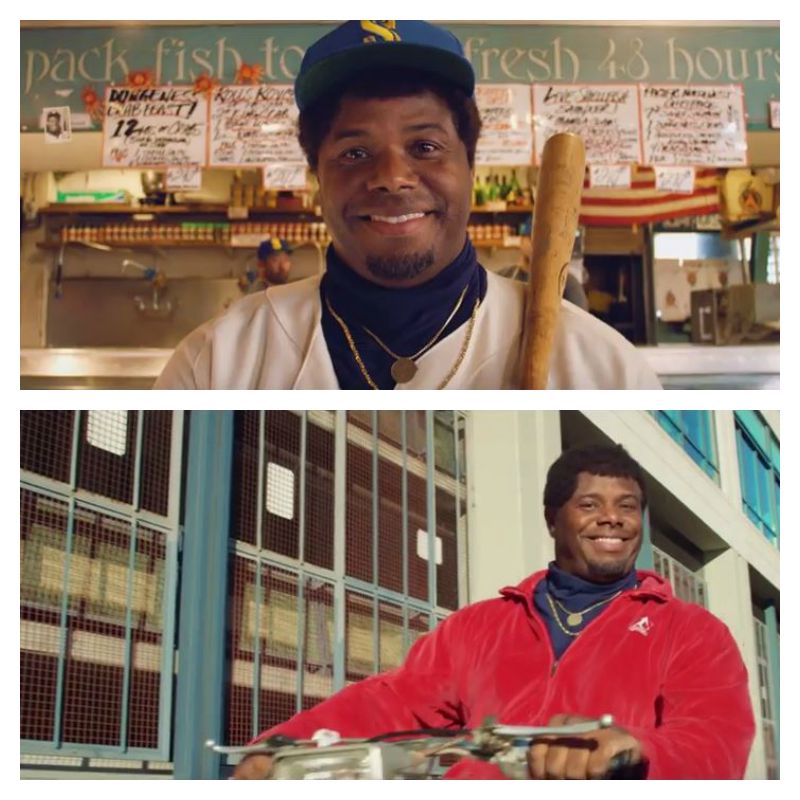 *Also, how weird is it that both of those timecodes have the numbers 2 and 4 in there? 2-4. 24. That must mean something.

Even better, the video makes direct reference to one of the most popular and highly sought-after baseball cards out there. And no, I don't mean Glenn Hubbard wearing a snake.

Of course, this isn't Junior's first foray into pop music. How can anyone forget his legendary single with Kid Sensation, "The Way I Swing":

Hearing that, it boggles the mind that Macklemore didn't at least ask Junior to contribute a verse. We can only hope it will be on the deluxe release.