All the 2014 AL Silver Slugger winners, with GIFs

Mike Trout three-peats. Jose Abreu breaks out and onto the scene. Adrian Beltre returns after two years off.

These are your 2014 American League Silver Slugger winners, as awarded Thursday night, in all their ball-mashing, walk-offing, bases-trotting glory. If an AL pitcher had a rough night this season, it's a good bet one of these players was involved. So let's run through their highlights from this season in the best possible way: GIFs.

The White Sox rookie hit his first MLB home run on April 8, and then annihilated balls all season long, like this walk-off grand slam:

Seriously, this is what Abreu did to baseballs this season: 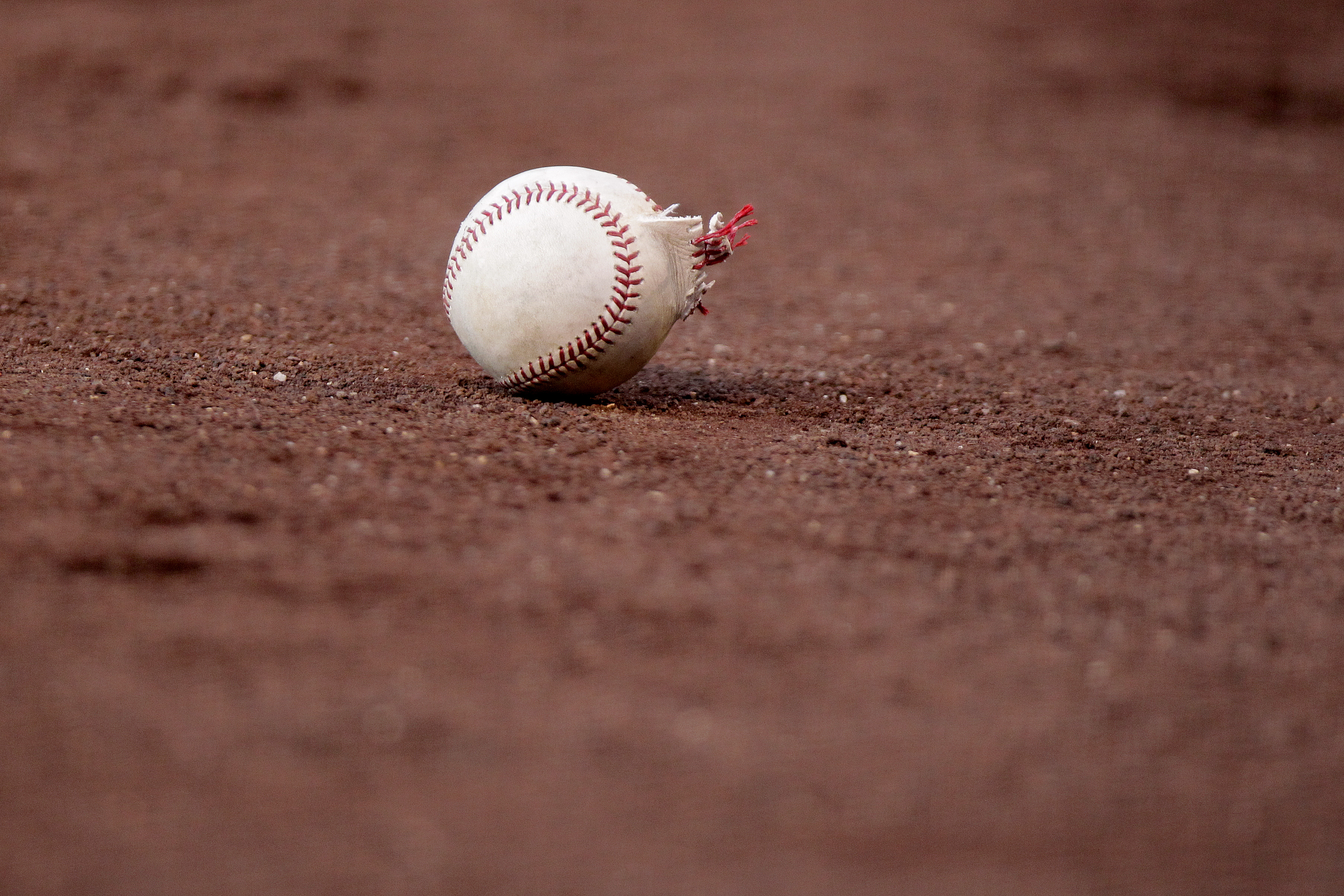 With 225 hits in 2014, Altuve broke the Astros' franchise record for hits in a season once held by Craig Biggio. Oh, also: He did it with two weeks left in the season, while batting an MLB-best .341, and hitting balls that were eye-level:

The 17-year vet was an All-Star in 2014 and led AL third basemen in batting average, on-base percentage and slugging percentage, with a .324/.388/.492 line. And he hit homers like this walk-off against Oakland:

Ramirez led AL shortstops in RBIs and home runs, including this lead-off homer against the Yankees:

Trout is a Silver Slugger for the third year in a row, and it's not hard to see why: he's Mike Trout, after all. His .561 slugging percentage and .939 OPS were best among AL outfielders, and he routinely brought misery to AL pitchers, including Chris Sale:

His .403 OBP was best among AL outfielders (and second only to Victor Martinez in the entire league), and Bautista made a habit of sending baseballs into oblivion:

One of the three AL MVP finalists, Brantley crushed baseballs for the Indians all season. Sometimes his home runs were even preordained:

Gomes led AL catchers with a .472 slugging percentage while hitting 21 home runs and 25 doubles. Just hit the deck if he sends a foul ball your way:

How about we finish with a video? Because while he didn't quite keep up the pace he was on in May, which projected to 44 home runs and 36 strikeouts (he finished with 32 homers and 42 Ks), V-Mart had hits like this: