The odds were against Matt Adams in Game 4 of the NLDS.

The Cardinals first baseman compiled a .190/.231/.298 slash line with just three homers in 130 plate appearances against lefties during the regular season.

The lefty he was facing this time? Clayton Kershaw. Coming off another monster year, Kershaw allowed ONE home run to a left-handed hitter during the 2014 regular season and had given up just three hits Tuesday when Adams stepped up to the plate in the seventh inning.

But with two men on and his team down two runs, Big City connected on a big fly:

And when you hit the eventual game-winning home run off Clayton Kershaw to send your team to the NLCS, you need to show off your hops. Adams obliged.

Let him never go without mention when discussing the greatest leapers of all-time: 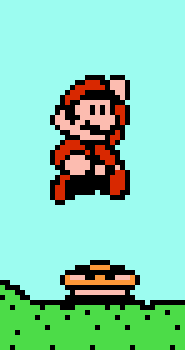 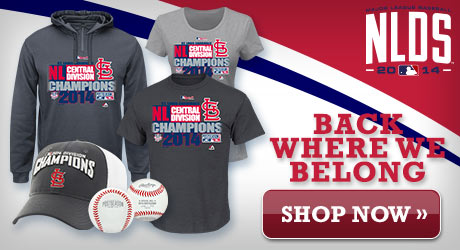