With the acquisition of Tyler Clippard, an ode to a few former bespectacled Mets

The Mets acquired reliever Tyler Clippard from the A's on Monday. Along with a 2.79 ERA and 17 saves, Clippard also brings along a feature New York fans have grown accustomed to over the years: Spectacles! 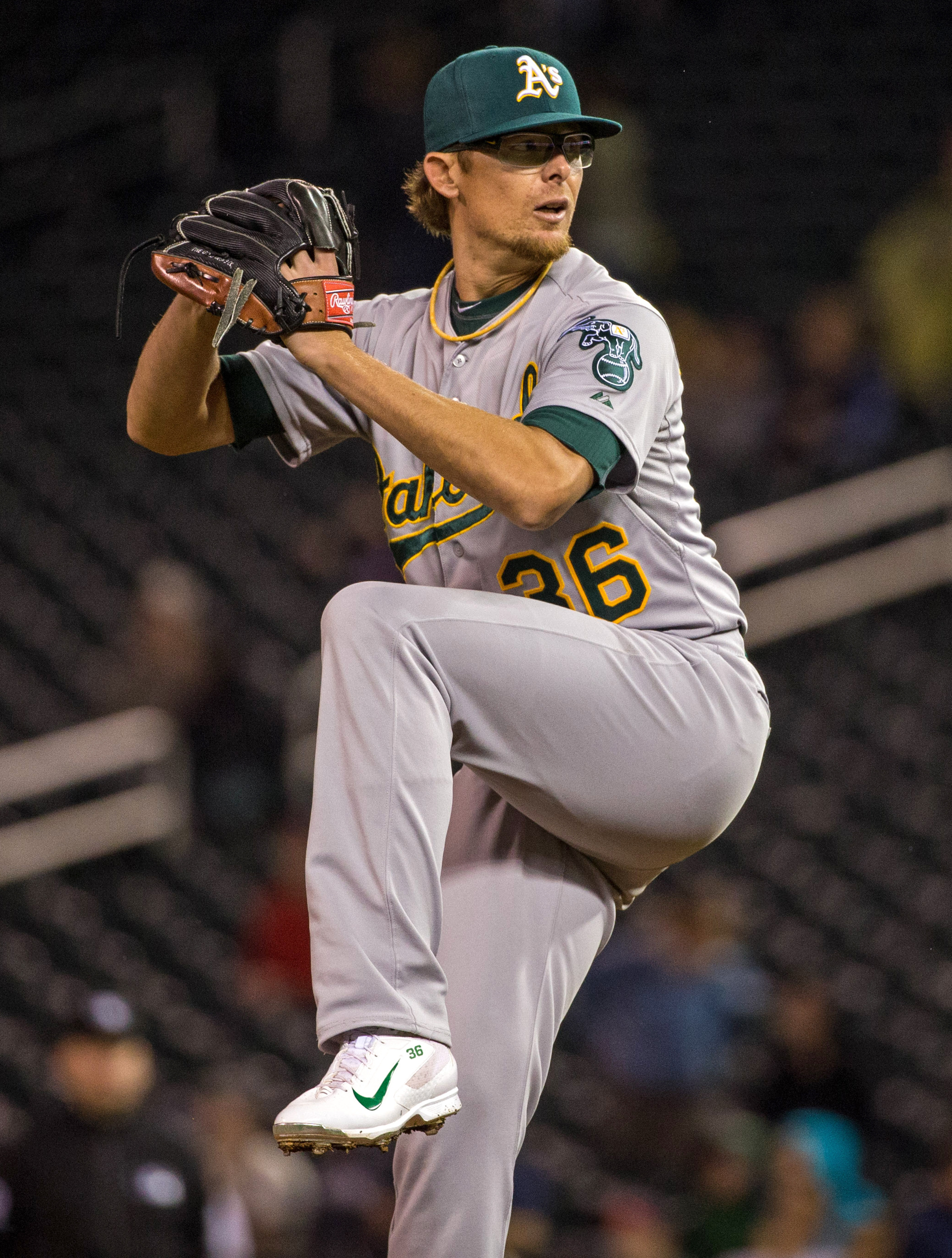 Yes, Clippard and his very stylish goggles join a long list of bespectacled Mets players. Here are few notable ones over the years.

K-Rod tallied a league-leading 66 saves in '09 and another 80 over the rest of his Mets' tenure before being dealt to the Brewers at the 2011 non-waiver Trade Deadline. He mostly wore his orange-tinted specs from 2010-11, after a week-long battle with pink eye. Sanchez was a crucial component to the Mets' postseason run in 2006 -- tallying a 2.60 ERA in 55 1/3 innings while setting up for closer Billy Wagner. Sanchez unfortunately went down with a freak injury in late-July, sat out the entire '07 season with a hairline fracture, and then came back to pitch another 58 1/3 innings in '08. Phillips served as a first baseman and backup catcher to Mike Piazza during his four years with the Mets. His best offensive season was in 2003 -- slashing at a .298/.373/.442 mark with 11 homers and 58 RBIs. He also shined on defense, a skill he has brought to his current role as Mariners bullpen catcher. Additionally, in 2006, he was named the league's slowest active player. 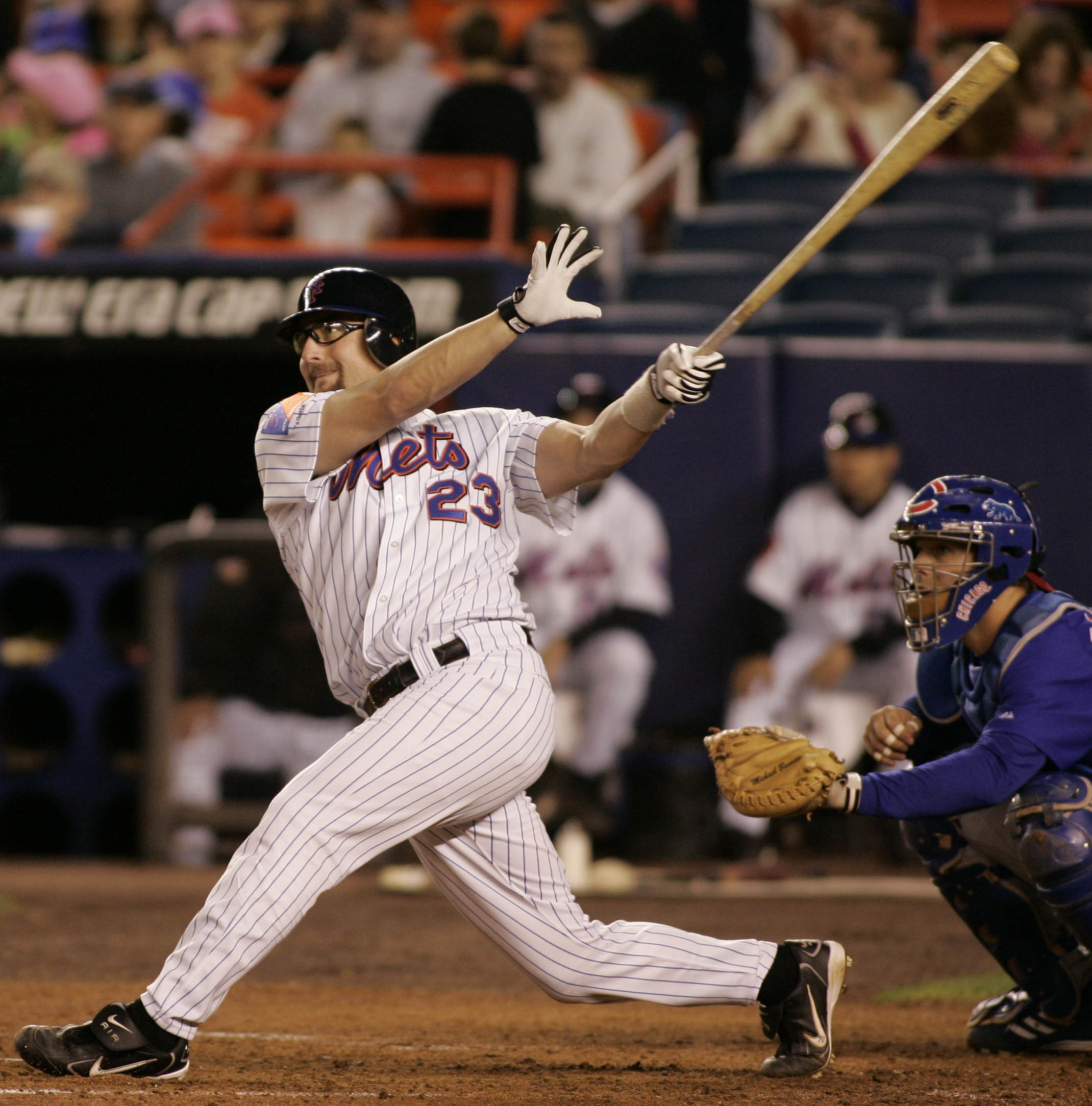 Vizcaino played two-and-half seasons with the Mets, before also being dealt at the non-waiver Trade Deadline. He slashed at a respectable .282/.329/.353 with seven homers and 121 RBIs during his time in New York. He also looked good in his goggles -- particularly when turning double plays at shortstop: 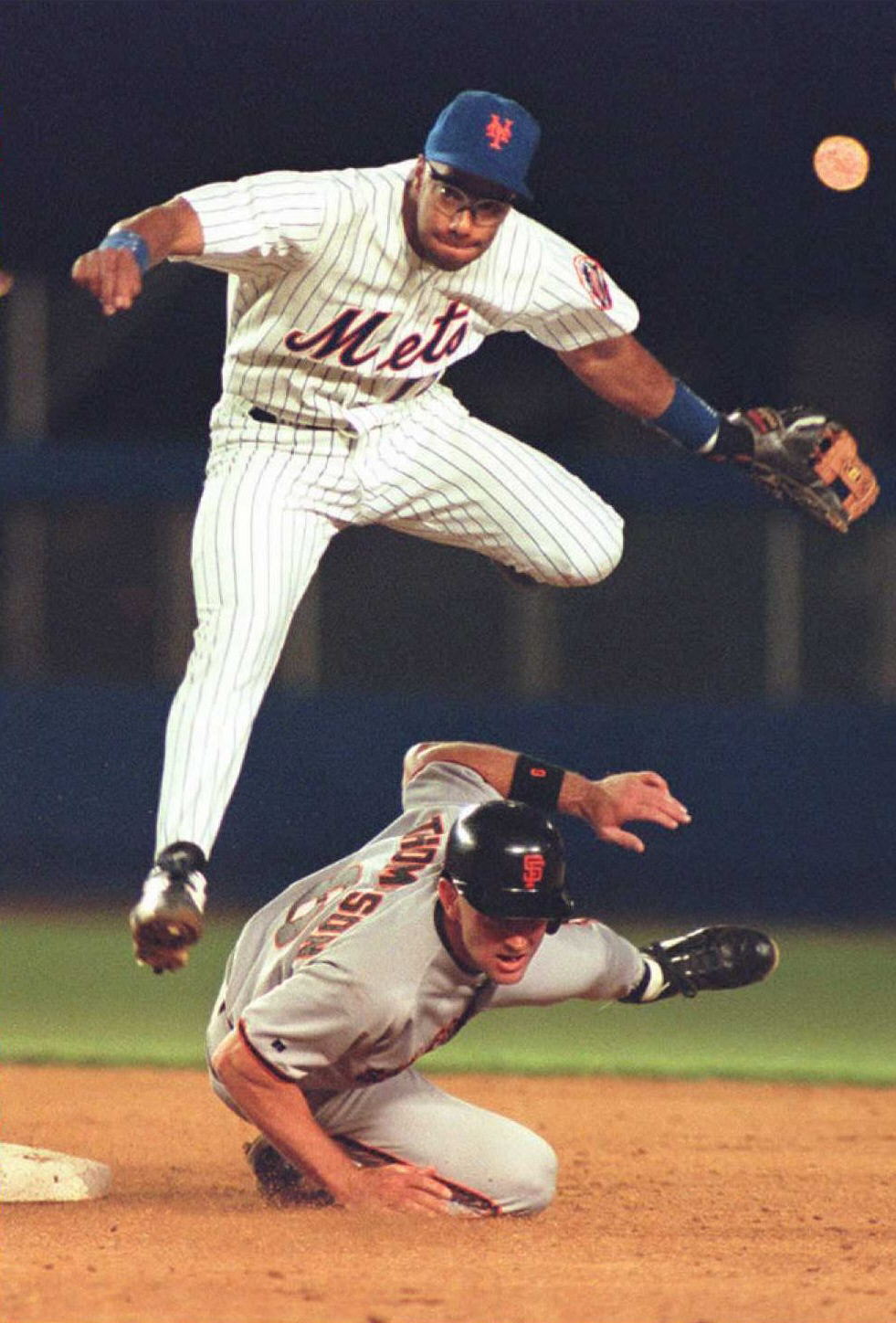 Hearn was a backup catcher to Gary Carter during the Mets last World Series-winning season. Unlike most on this list, Hearn wore his actual glasses out on the field of play. Here he is at a Mets game five years ago recalling an in-flight steak fight between Keith Hernandez and Darryl Strawberry: