A brief history of biting in Major League Baseball

During a World Cup match between Uruguay and Italy on Tuesday, striker Luis Suarez decided to take a moment out of his day to - allegedly! -- bite Italian defenseman Giorgio Chiellini:

Yes, that is a thing that actually happened in professional sports -- and, perhaps most surprisingly, this is the third person Suarez has bitten in competition since 2010.

While biting is largely uncommon in baseball -- at least human-on-human biting - it does still make rare appearances within the game.

Last season, D-backs catcher Miguel Montero decided to have a taste of his bat:

As did Hector Sanchez of the Giants: Some, however, like to keep their biting contained to baseballs. Here's former Rookie of the Year Ron Kittle giving it a try: And former wrestler George "The Animal" Steele did the same thing before tossing out a ceremonial first pitch: The reigning AL MVP, Miguel Cabrera, clearly uses this as a way to intimidate any and all baseballs: 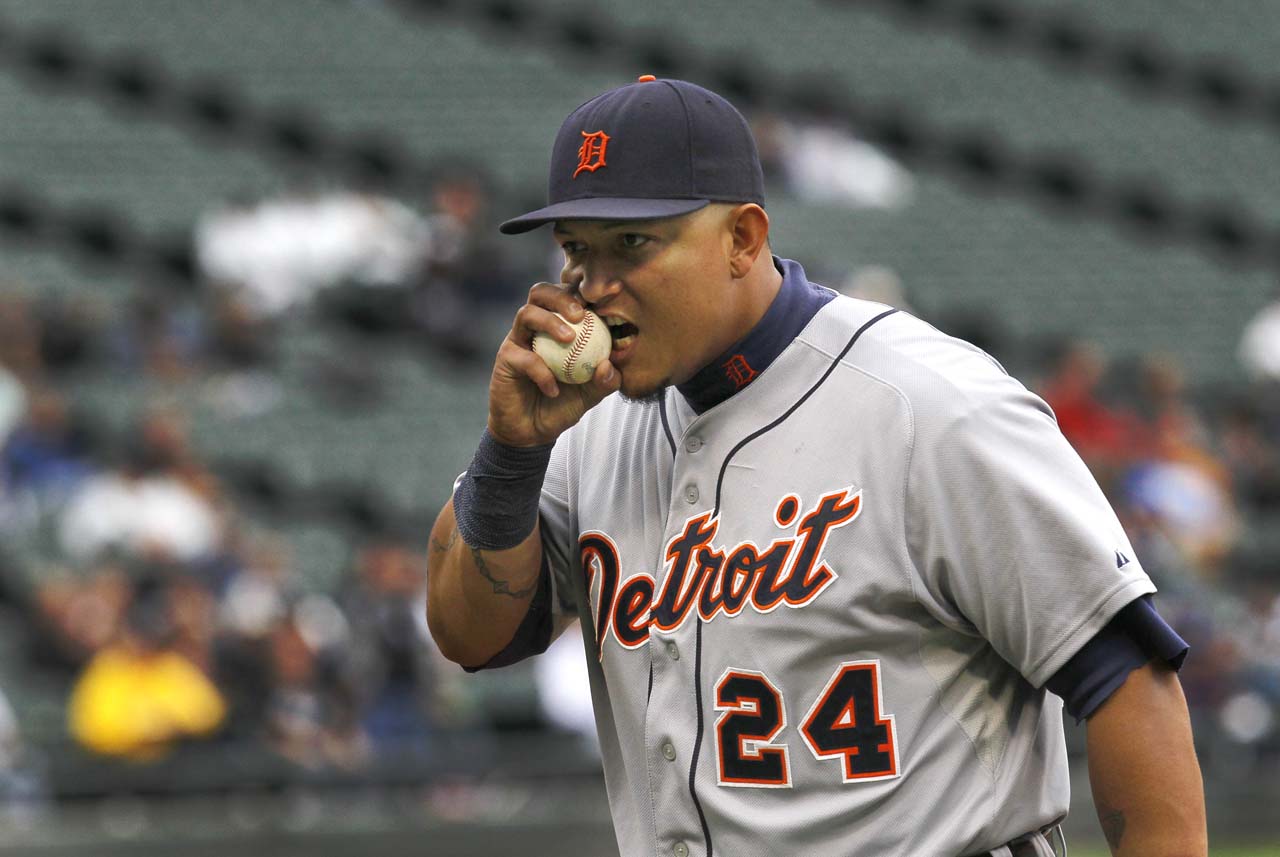 There's also a cherished tradition in baseball of players biting their gloves: 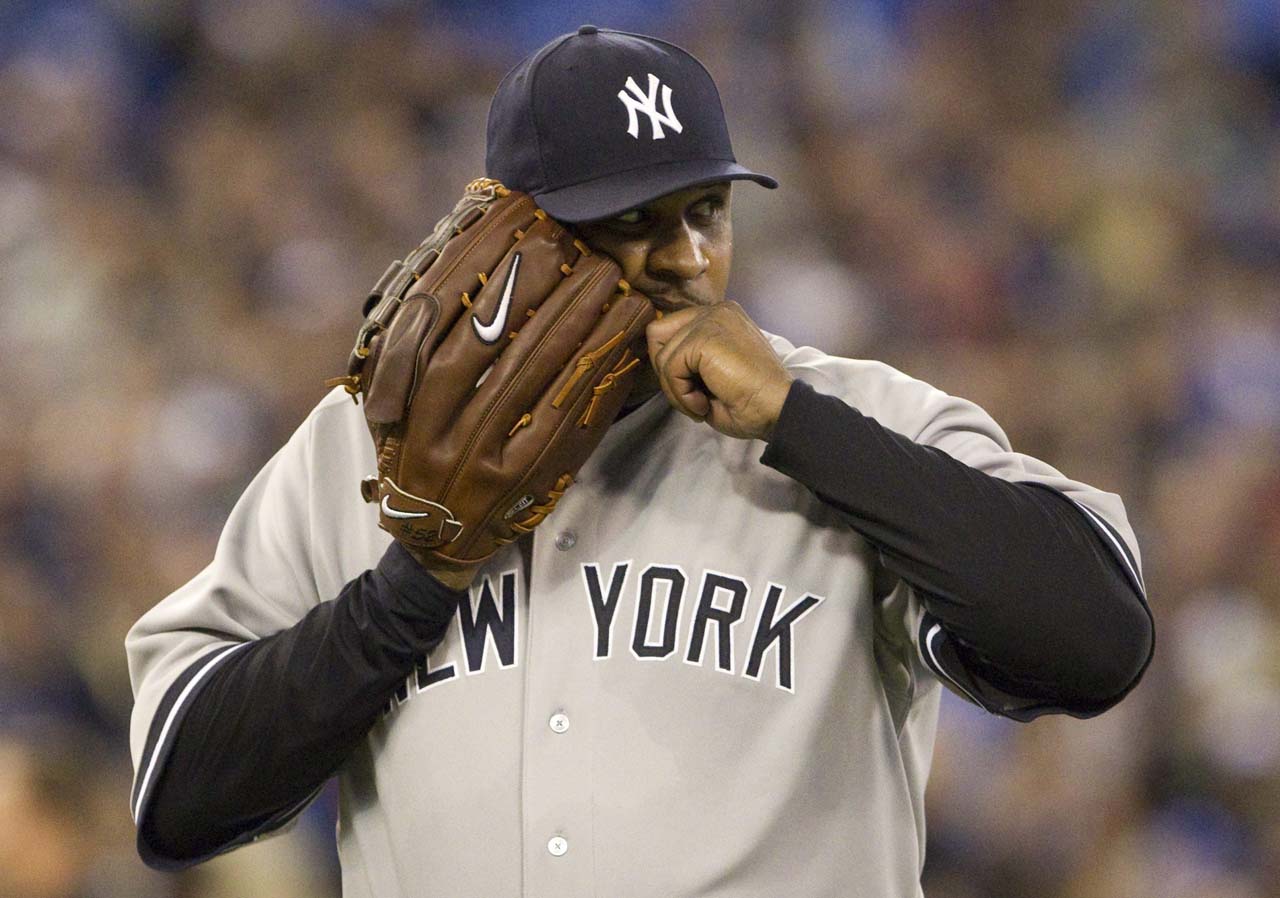 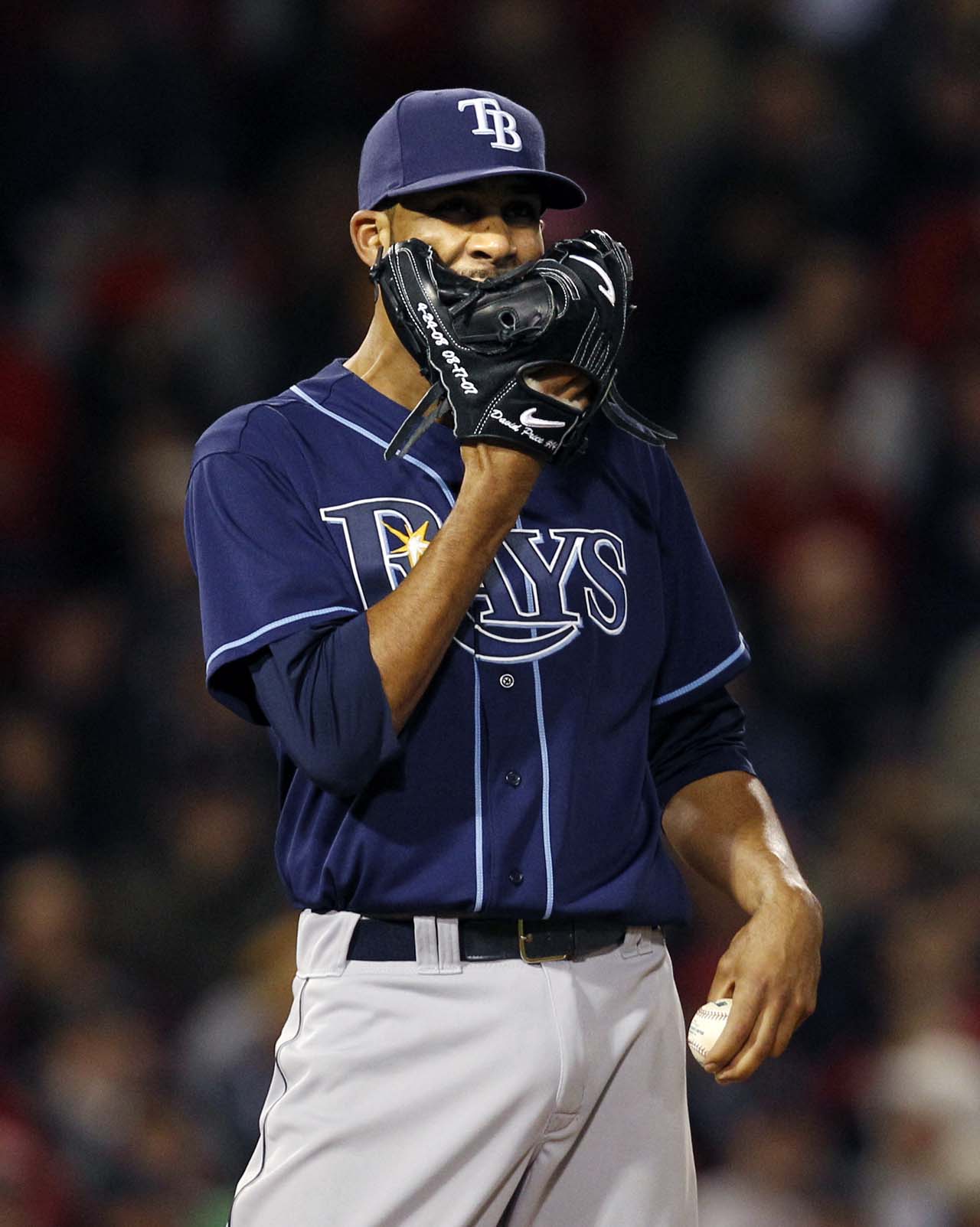 But, of course, there's one thing everyone loves to take a bite out of at the ballpark -- food: And yes, that even includes U.S. senators: So, Mr. Suarez -- there are plenty of things you could be biting that are not other people. Even Mike Tyson knows better by now: