The letters Joe DiMaggio sent Marilyn Monroe are up for auction

"I love you and want to be with you … There is nothing I would like better than to restore your confidence in me," Joe DiMaggio wrote to Marilyn Monroe in a letter that can now be yours -- for a considerable amount of cash. Sixty years after DiMaggio and Monroe were married and divorced, a relic of their relationship -- and testament to his enduring love for her -- is up for auction.

As part of a collection called "Marilyn Monroe's Lost Archives" set to hit Julien's Auctions in December, the letters DiMaggio wrote to Monroe as their marriage was ending in 1954, filled with wrought heartbreak and stark confessions, are available to the highest bidder. 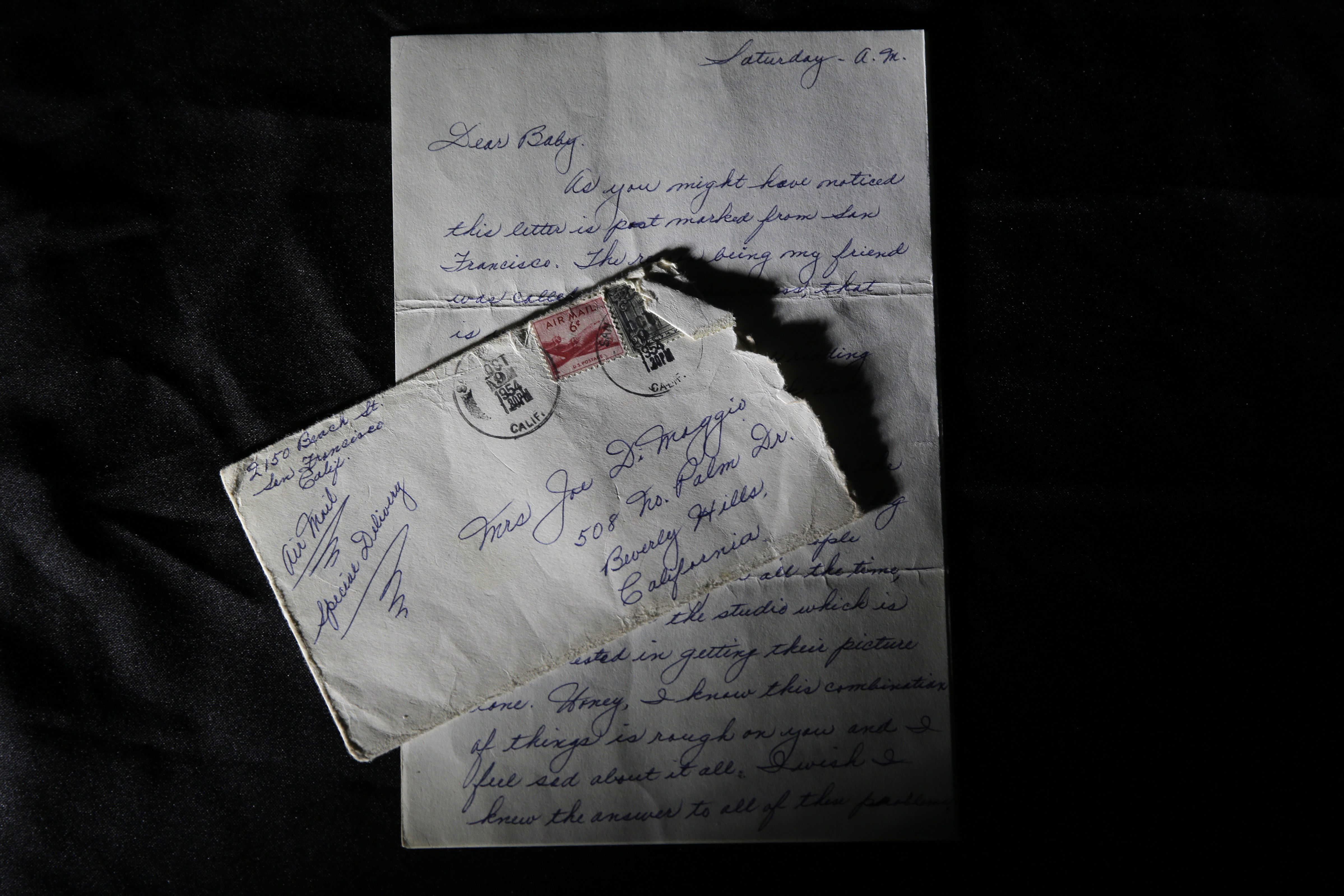 DiMaggio's dedication to Monroe, even after their divorce, is well known, and these letters bring that longing into focus.

Alas, Monroe never took him back, despite his writing, and instead married Arthur Miller in 1956 -- although the two did reconnect as friends in 1960 and remained close until her death in 1962.