Take a look back at Dodgertown, one of the most iconic Spring Training facilities

Take a look back at the iconic Dodgertown

For six decades, the Dodgers descended onto Vero Beach, Fla. every Spring. From 1948 to 2008, Dodgertown was perhaps the most famous of MLB Spring Training locations. As games get underway this week -- though there won't be any at Holman Stadium this Grapefruit League season -- it's a perfect time to revist Dodgertown.

Even back then, it was an expansive complex: It was quite popular, too. Here's a shot of either the Dodgers or a small army: 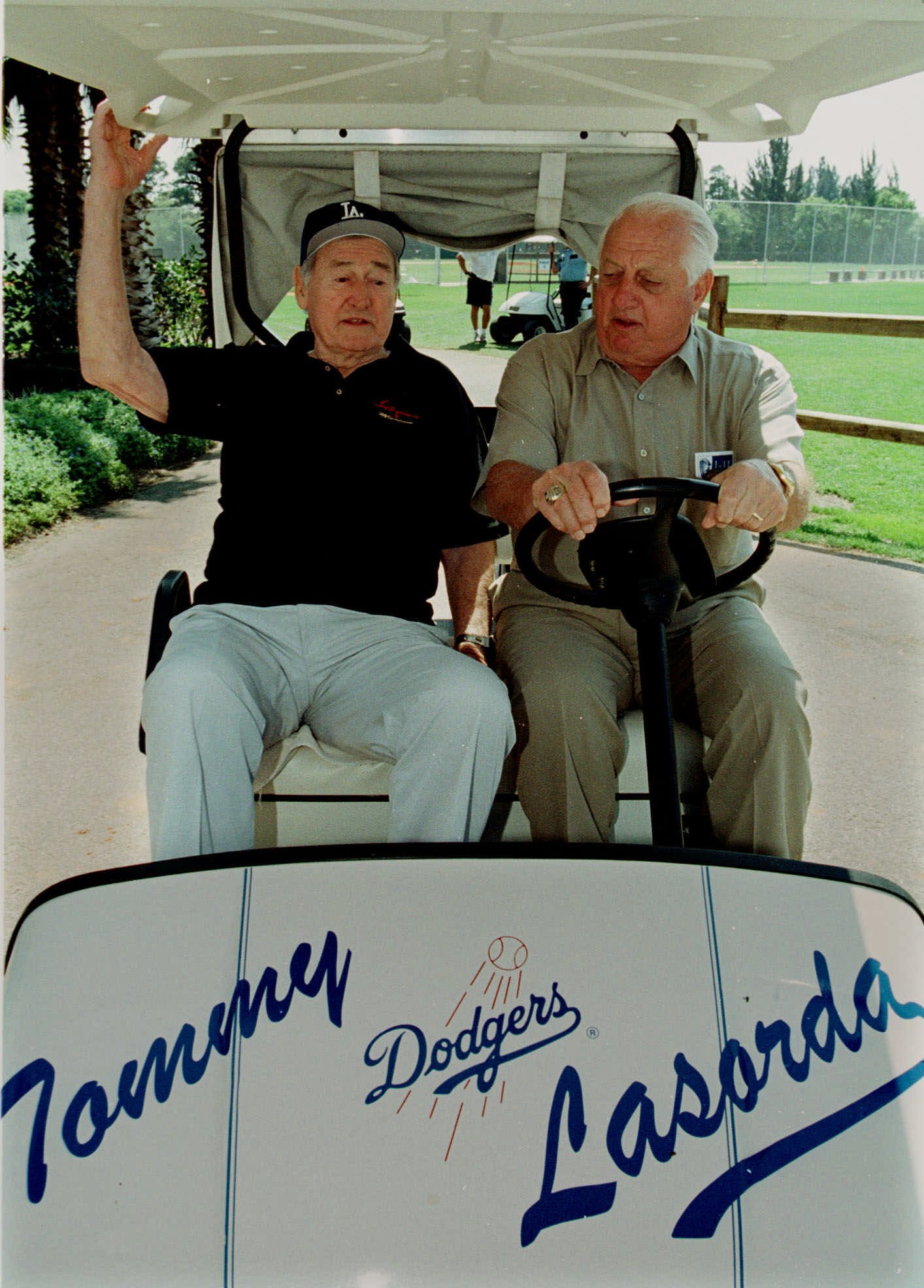 And where else will you get views like this? After 60 years, the Dodgers moved their Spring Training operations to Arizona in 2009. But Dodgertown is still active. After a brief period as Vero Beach Sports Village, it was rechristened "Historic Dodgertown -- Vero Beach, Florida" in 2013 and hosts youth and amateur sporting events -- and even Minor League Baseball's The Umpire School. The complex maintains a Dodgers connection as well: Both Chan Ho Park and Hideo Nomo were founding partners of the new Historic Dodgertown.