Squirrels, Mad Hatters and more of the best Halloween costumes from around MLB

The best Halloween costumes from around baseball

Halloween is a day dedicated to living out our wildest fantasies -- namely, to be a professional baseball player.  We dress up as our favorites -- past, present and zombie-fied -- and for a few fleeting moments, it's like we're about to step onto the diamond in front of thousands of adoring fans. Hey, we can dream, right?

But it begs the question: What do professional baseball players dream of being? What costume do you get the man who already has his dream job? Thankfully, on Halloween we get to find out. Take A's starter Sonny Gray, for example, who really let himself go after the season:

When it's Halloween and you're ready to go out.. but Michigan is on haha pic.twitter.com/0ysBV1R9Xe

And Dalton Pompey celebrated Halloween with a #TBT:

Some people just get all the good costumes (@tristanpompey_) haha Throwback to me and my brother lookin sweet and pulling bags of candy on Halloween! Shoutout to our parents Ken & Val for dressing us in the scariest costumes on the block too! �� #whyamIthesidekick #tristanlookslikeabird #notbatman #andhehatesbirds #imjustjealous

A few Arizona Fall Leaguers learned to track down fly balls as Power Rangers, Ninja Turtles and ... a penguin? 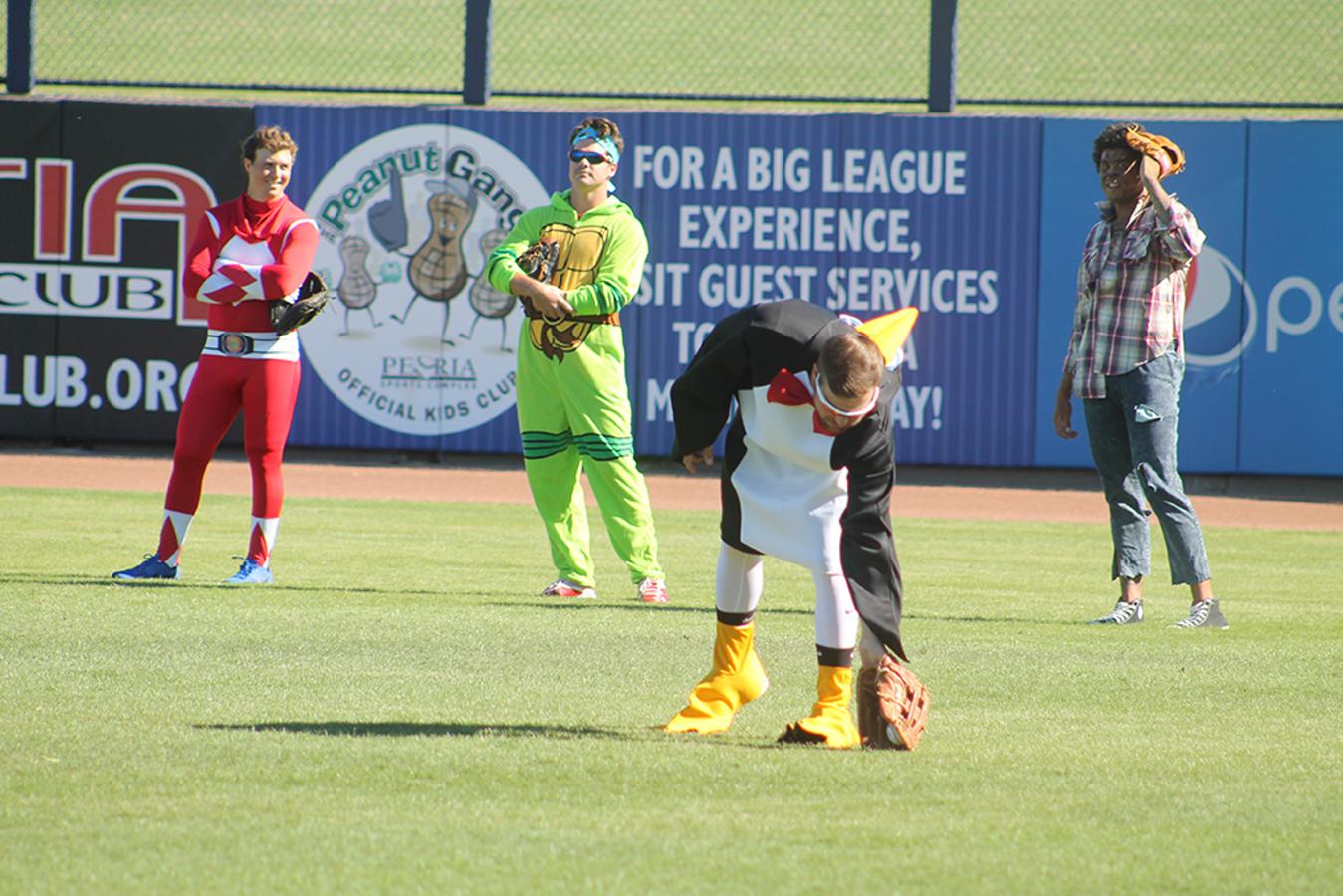 Firm believers that a penguin enhances any given situation, we'll let it slide. If you're going to take batting practice dressed as a squirrel, however, you've got some explaining to do: 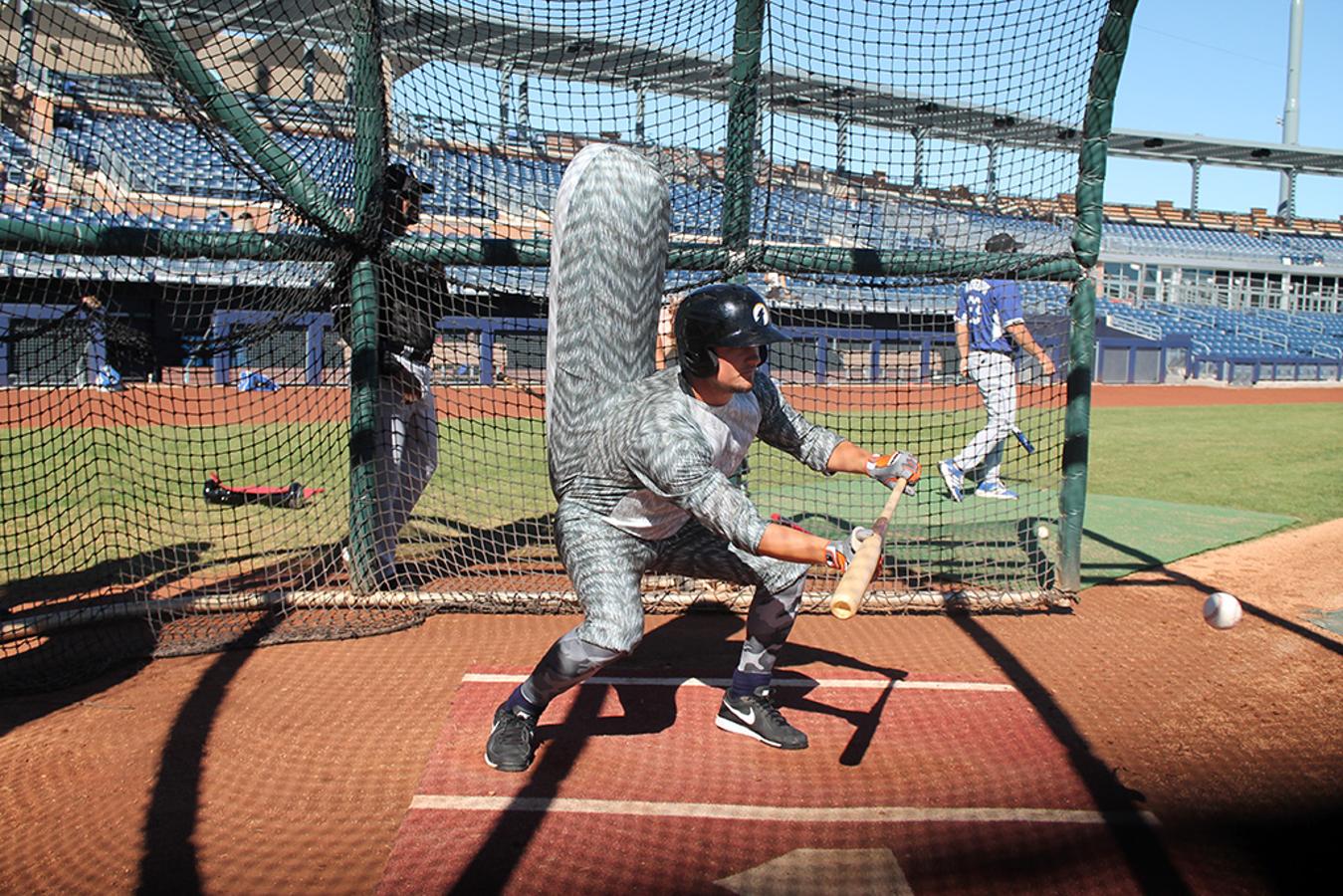 Even ballparks dressed up for the occasion:

Halloween at Fenway is just an hour away! Swing by between 1-5pm for free on-field trick-or-treating. ���� pic.twitter.com/2LOKfPdONU

But while the baseball world certainly embraced the holiday with the appropriate whimsy and gusto, they all pale in comparison to one Hunter Pence, who -- not surprisingly -- takes Halloween really seriously. He began by laying down the gauntlet on Twitter, changing his handle to the pun-tastic "Hun-Terror Pence" (get it?). And then, the main event: He and his girlfriend posted a costume reveal video to Youtube, where they unveiled some truly stellar "Home Alone" outfits: