In 2001, Aurilia had one of the best seasons by a shortstop, ever. 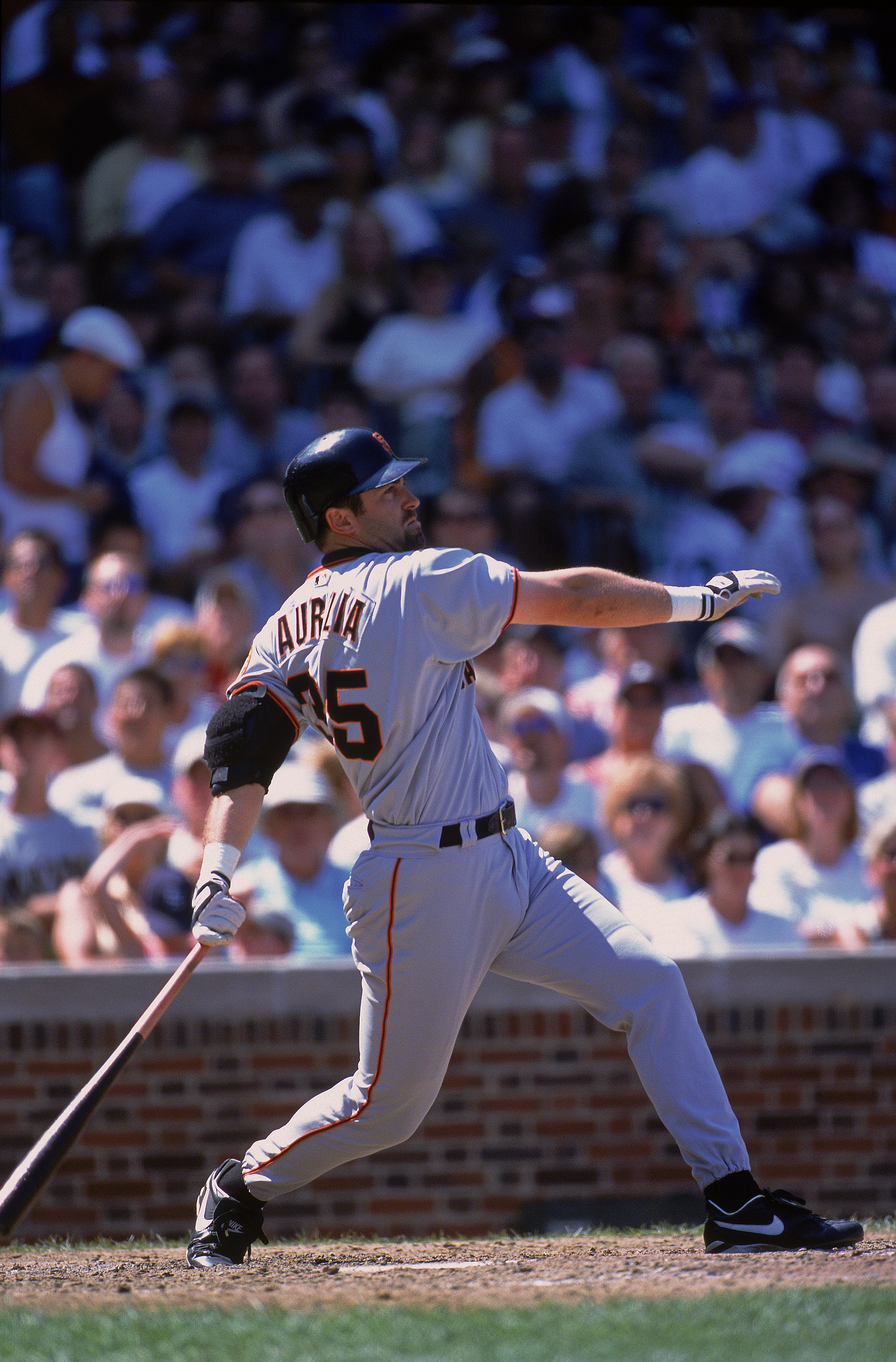 His son's name is Chaz. Like "Richie," "Chaz" is a HOF-caliber name. Chaz has friends in high places. He may be the best baseball player/chef in the history of the game: