On July 4, 1776 (or some day close to that date), a group of colonial statesmen declared their independence from Great Britain, and the United States of America was born.

More than two centuries later, Americans all across the country celebrate the anniversary of that immaculate secession exactly the way our forefathers intended: by wearing star-spangled tank tops, shooting off fireworks and eating any meat product that can be cooked on a grill.

In an effort to celebrate the patriotic occasion, here is the most patriotic lineup, rotation and bullpen of current players you could possibly imagine. 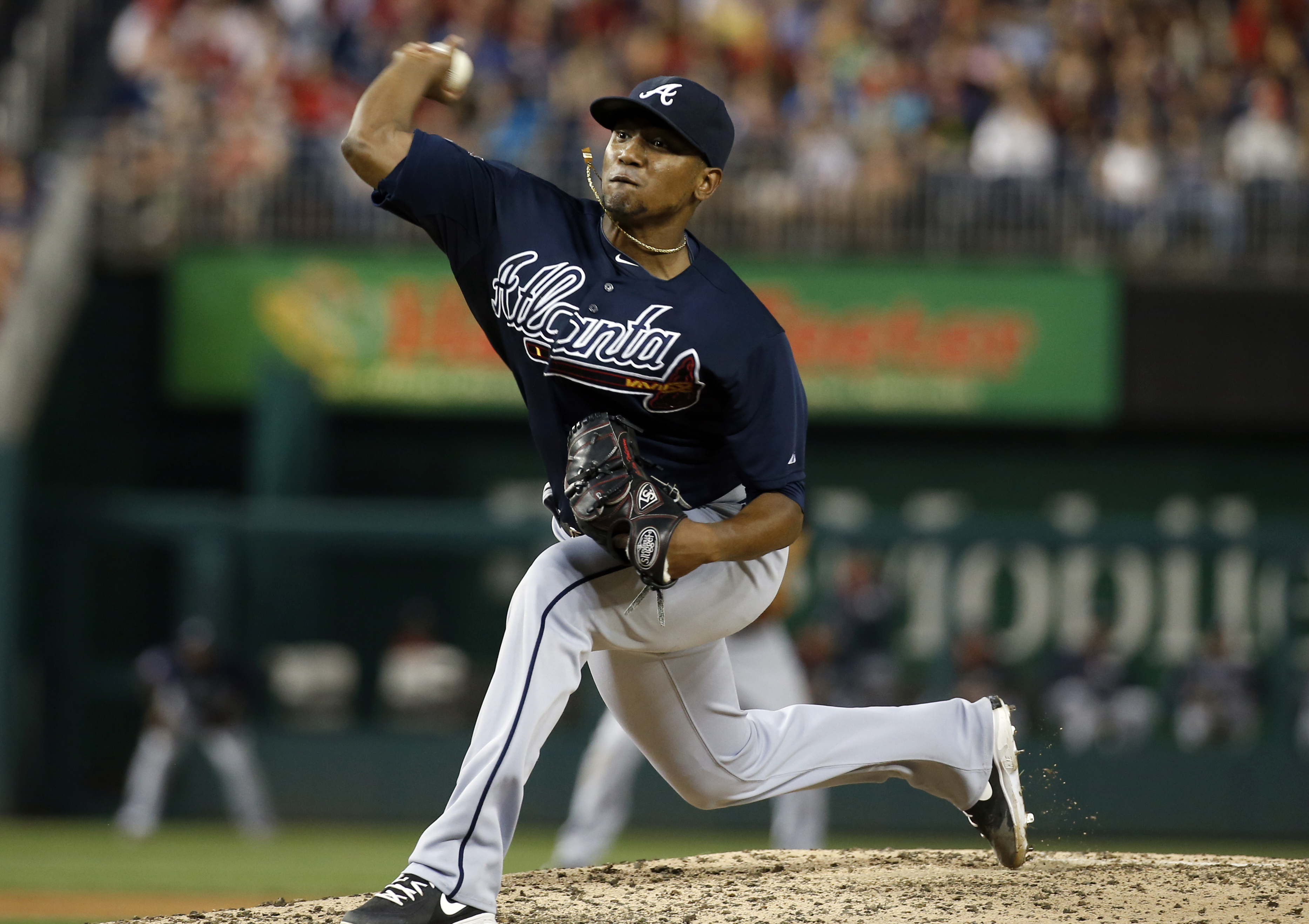 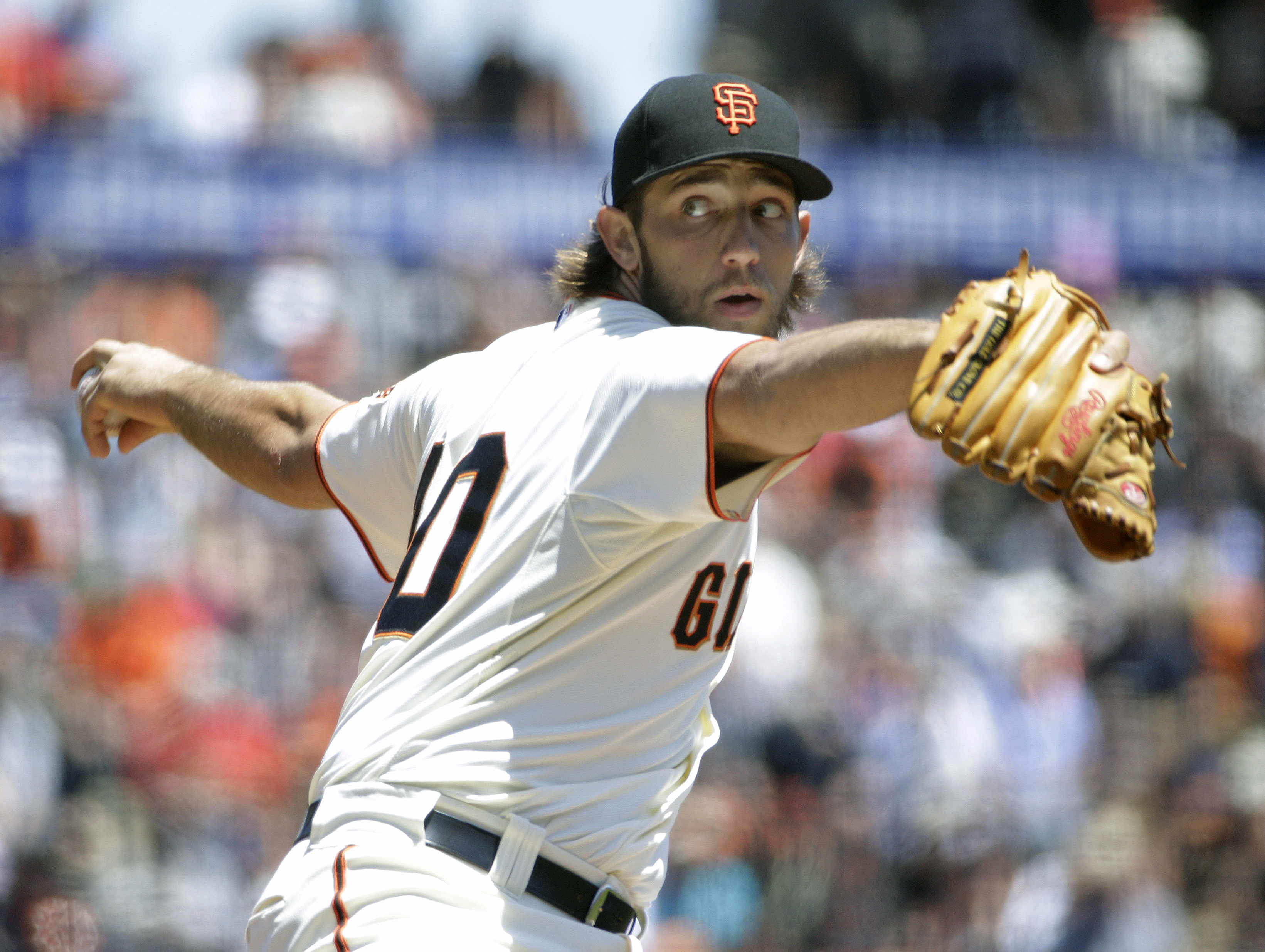 "Land of the Free" Homer "of the Brave" Bailey 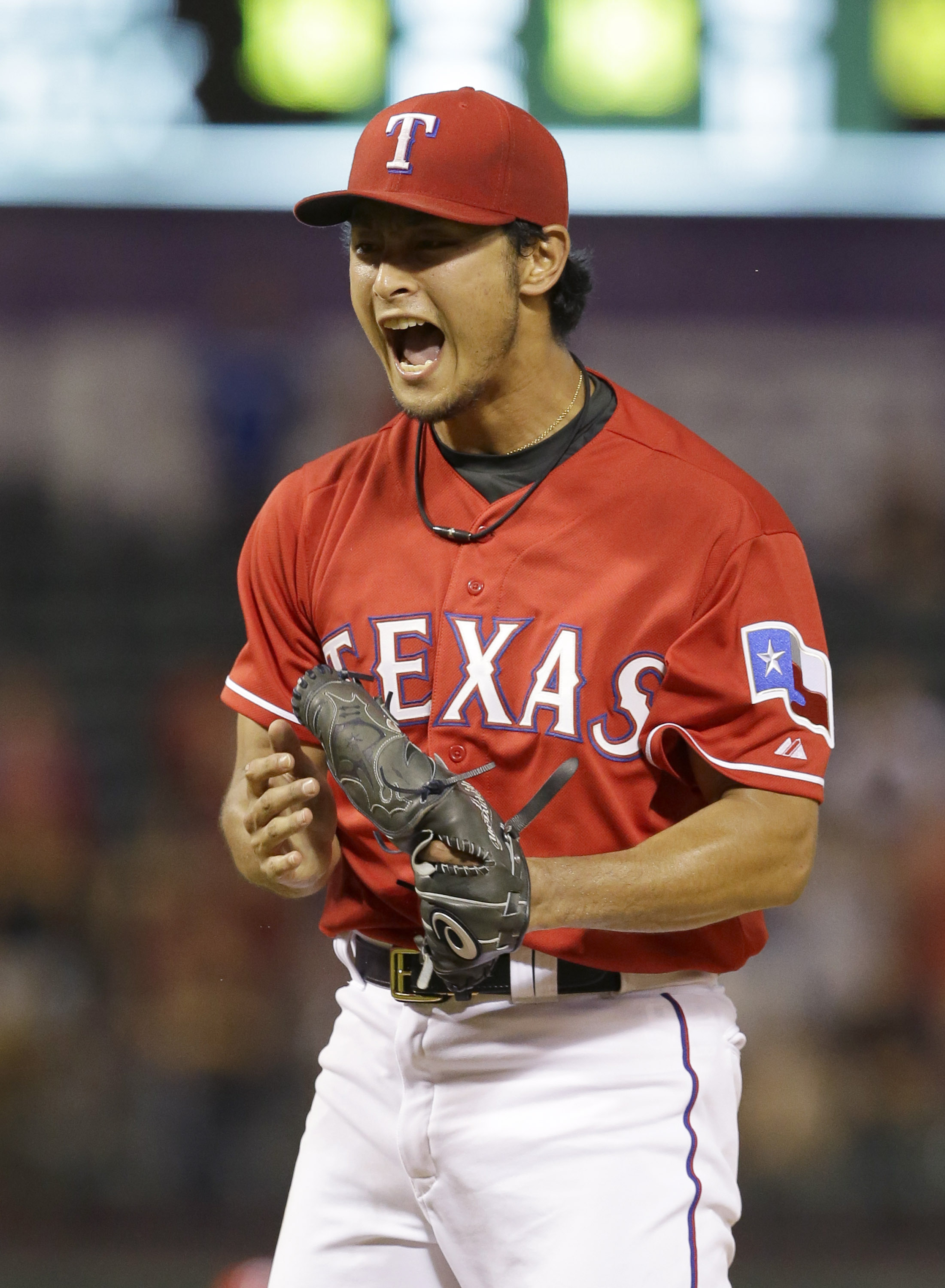 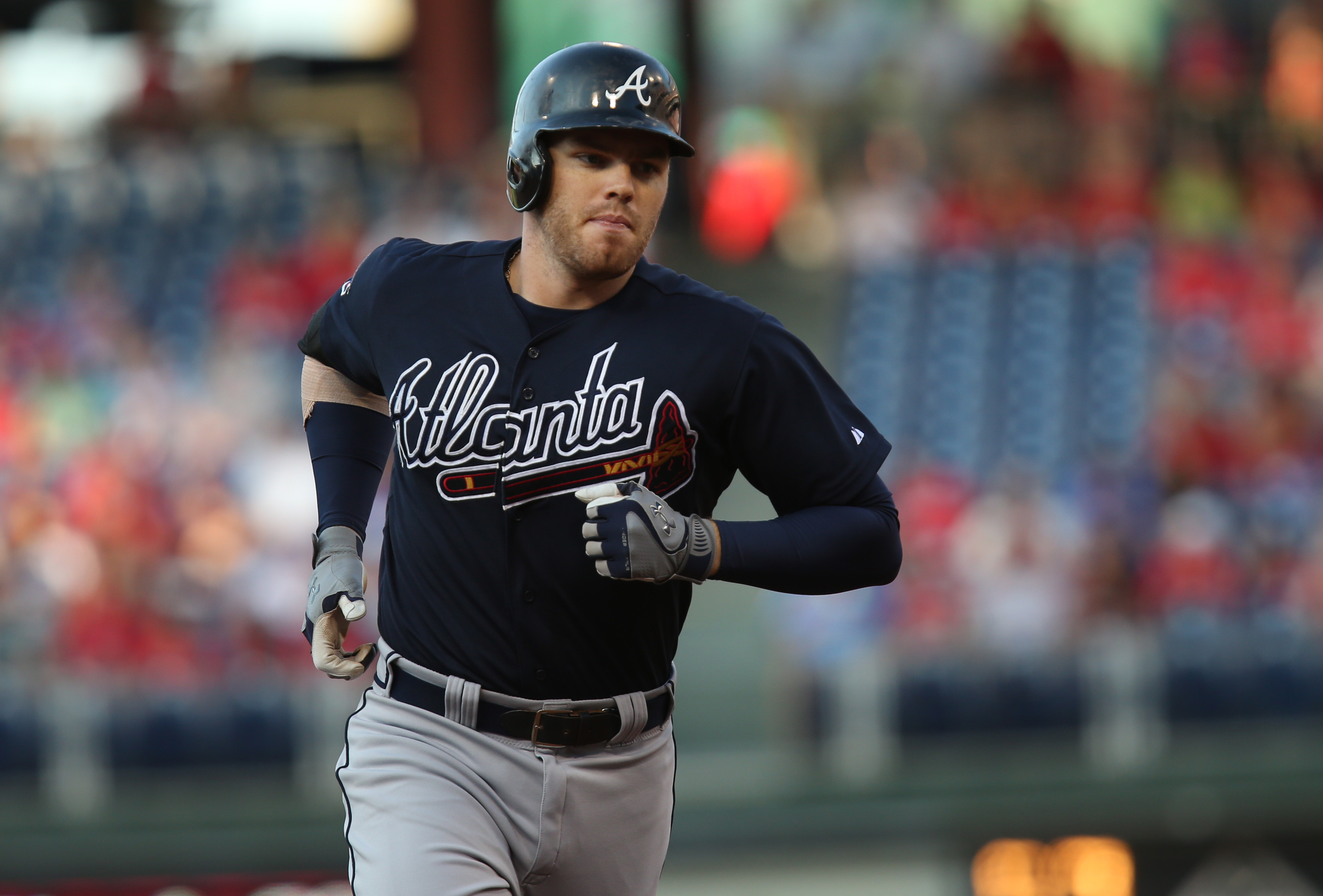 And, just for good measure, some historically great MLB patriots ...

"One if by land, two if by" Tom Seaver

David Justice "for all"