It's Presidents' Day in the United States, and Major League Baseball will celebrate along with all of America. In fact, a roster full of players -- even an expanded one that would fit just fine in September -- can be made up using only the names of some of our most distinguished Commanders in Chief.

Here's the All-Star team of active presidential baseball names -- it would be based in (Grover) Cleveland for American League games and (George) Washington for National League play. And beat reporter Thomas Harding of MLB.com will be the go-to source for info about them, of course. 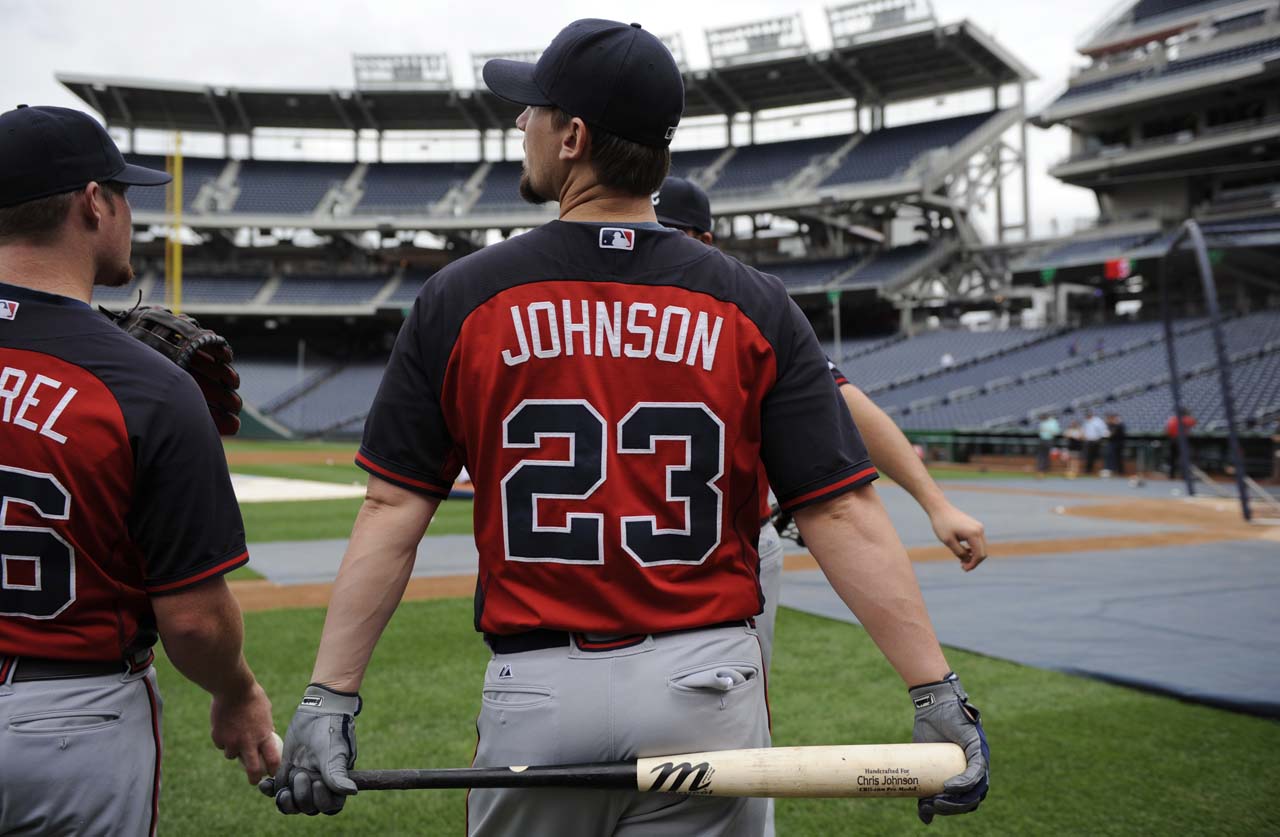