Troy Tulowitzki and Johnny Manziel are quite possibly doppelgangers

We were casually strolling through Twitter the other day and we came upon this picture of Troy Tulowitzki:

And we made a startling discovery: 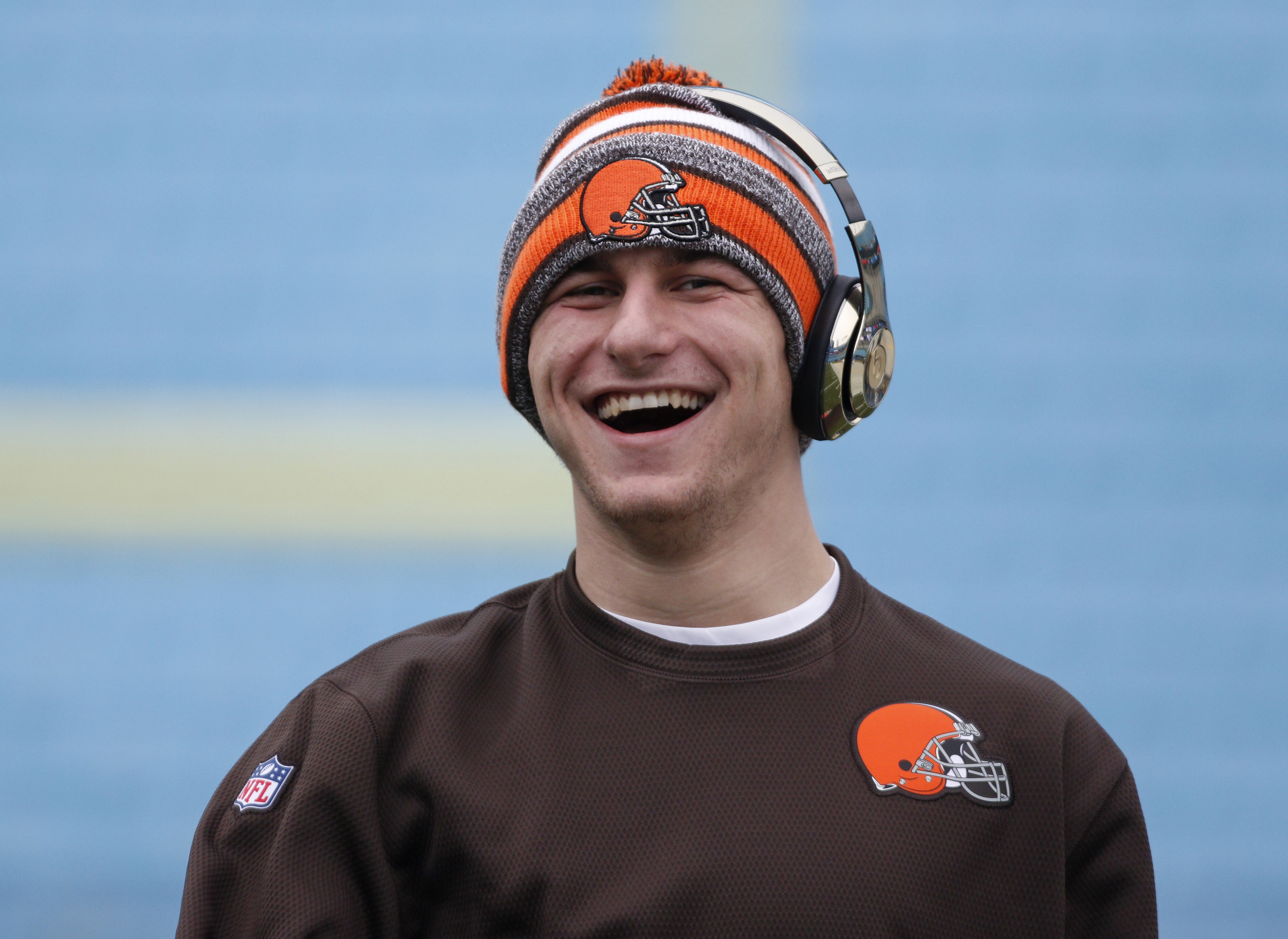 No, that is not two different photos of the same person. That is one picture of Troy Tulowitzki and one picture of Johnny Manziel. Same jovial smile, same smizing eyes, same nose. Looking at them side-by-side, one might even say that Manziel and Tulowitzki are doppelgangers.

The resemblance remains uncanny from a variety of angles: They even often make the same facial expression. 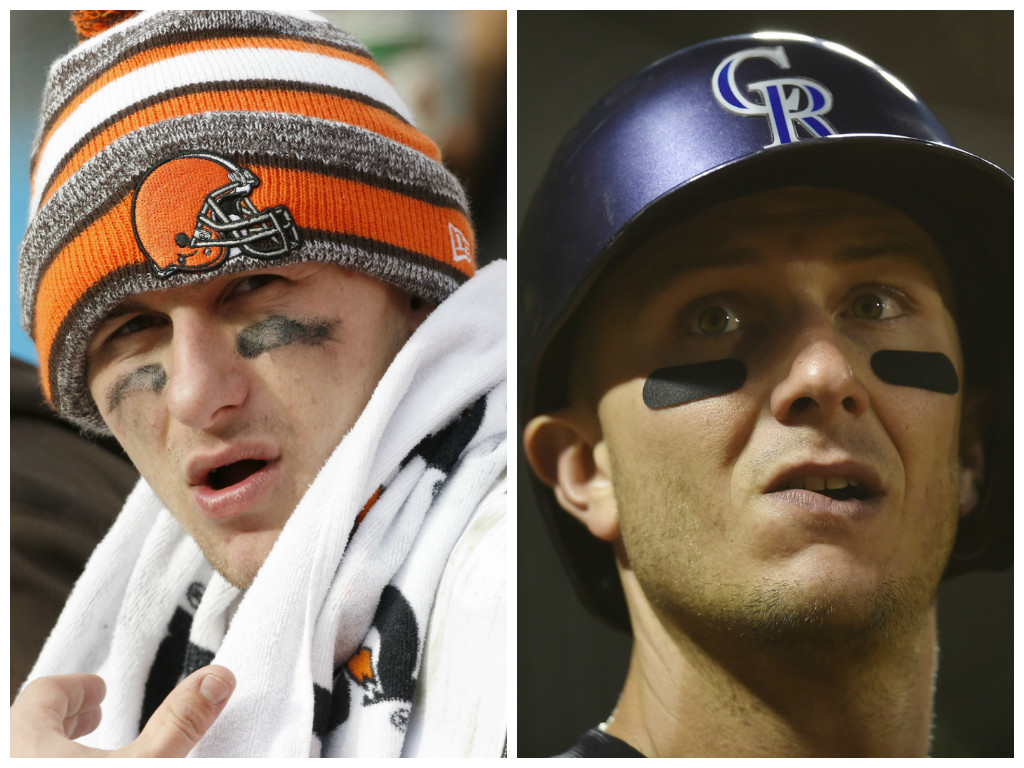 They even sound sort of similar, once you take into account the eight-year age difference:

This doppelganger evidence is pretty compelling, honestly. You could tell us that Tulowitzki and Manziel are indeed not two different people, but the same individual reanimated in two simultaneous dimensions, existing side-by-side in our one perceived reality, and we might have to believe you. They're not, of course, because that defies the laws of physics and is just generally insane. But they certainly look alike.