Where do you stand on these five pressing baseball fashion debates?

If there's one thing baseball fans like to do, it's argue. We debate All-Star selections and Hall of Famers, bullpen usage and what the heck is that guy thinking bunting in the third inning of a tie game, you nitwit!

And while everyone can usually find some consensus on how the ideal player would field, throw and swing, there's little agreement on how players should look when they step between the foul lines. We hope to help change that today, starting with five of the sport's most urgent fashion crises: The mother of all baseball fashion arguments: high socks versus no visible socks. While traditionalists argue for socks to be pulled high, wanting the beautiful colors to gleam in the afternoon sun, many modern fans think it's an outdated look. They prefer the baggy pants pulled low over the shoes.

But it's not as clear-cut as one would think. The first baseball players in the 1840s and '50s wore their pants low and baggy. It wasn't until the Cincinnati Red Stockings raised their pants up high that the rest of baseball followed suit. So perhaps it's the baggy-panted players that are the true throwback champions.

Our take: Sorry low pantsers. While we are all about fashion freedom, more color is just more creative. Let those calves see the sun. There's something to be said for the simplicity of a solid block of color in the tube sock -- Jim Thome owned the look for decades, and that dude hit 600 homers. (Thome was also a master of correct pants-blousing, but that's a debate for another day): There's also an allure to the low-cut stirrup sock, which provides a peek at the covered sanitary sock underneath but still leaves plenty to the imagination. "Maybe it's just, like, an optical illusion," you might think at first. But no, it's stirrup and it's as sexy as ever.

As for the full-stirrup disco-era look, well, this guy made it look pretty damn good and plenty of current big leaguers could do the same: 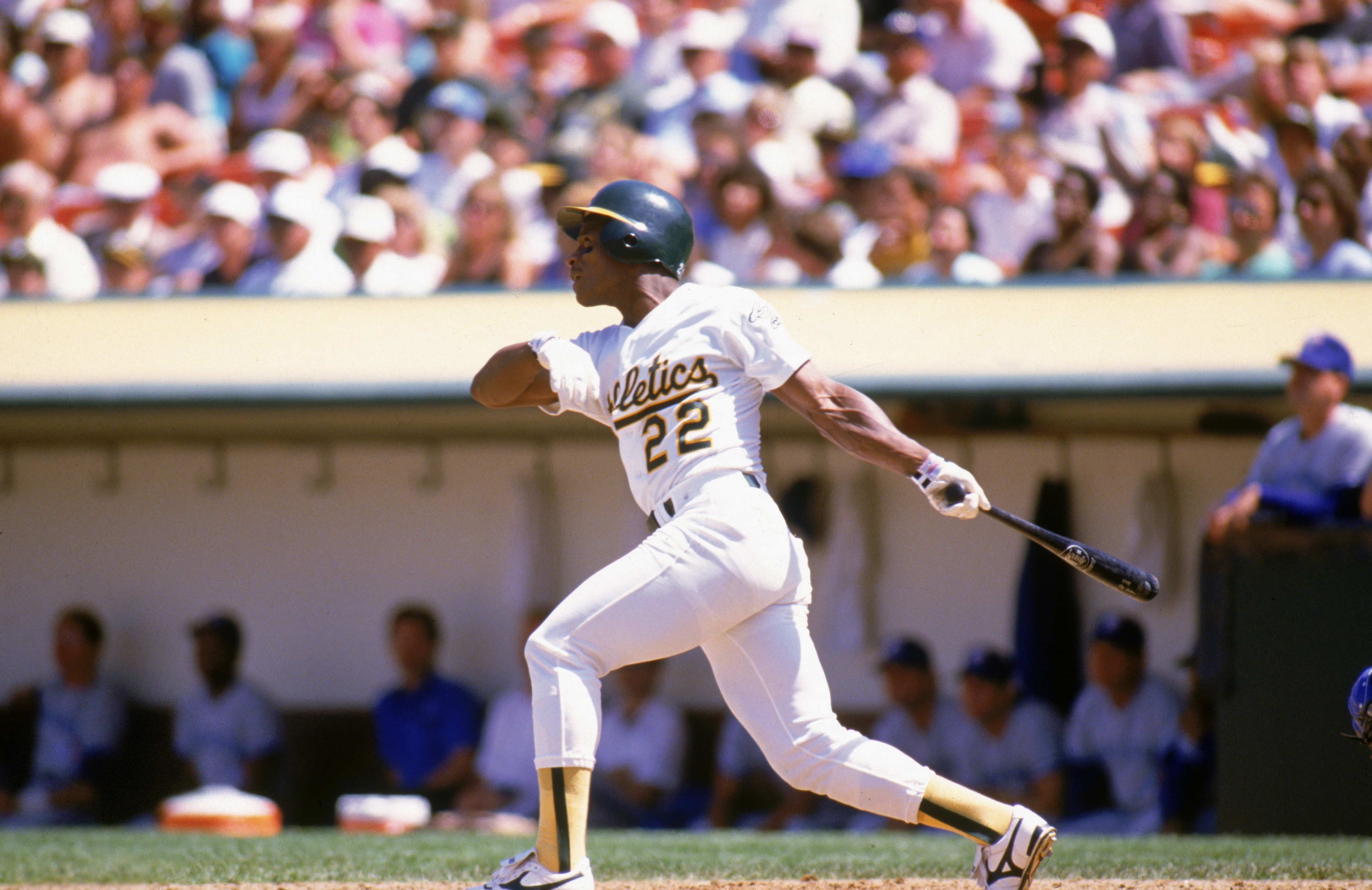 Our Take: High socks are a good takeout food, but stirrup socks are a long, slow romantic meal. 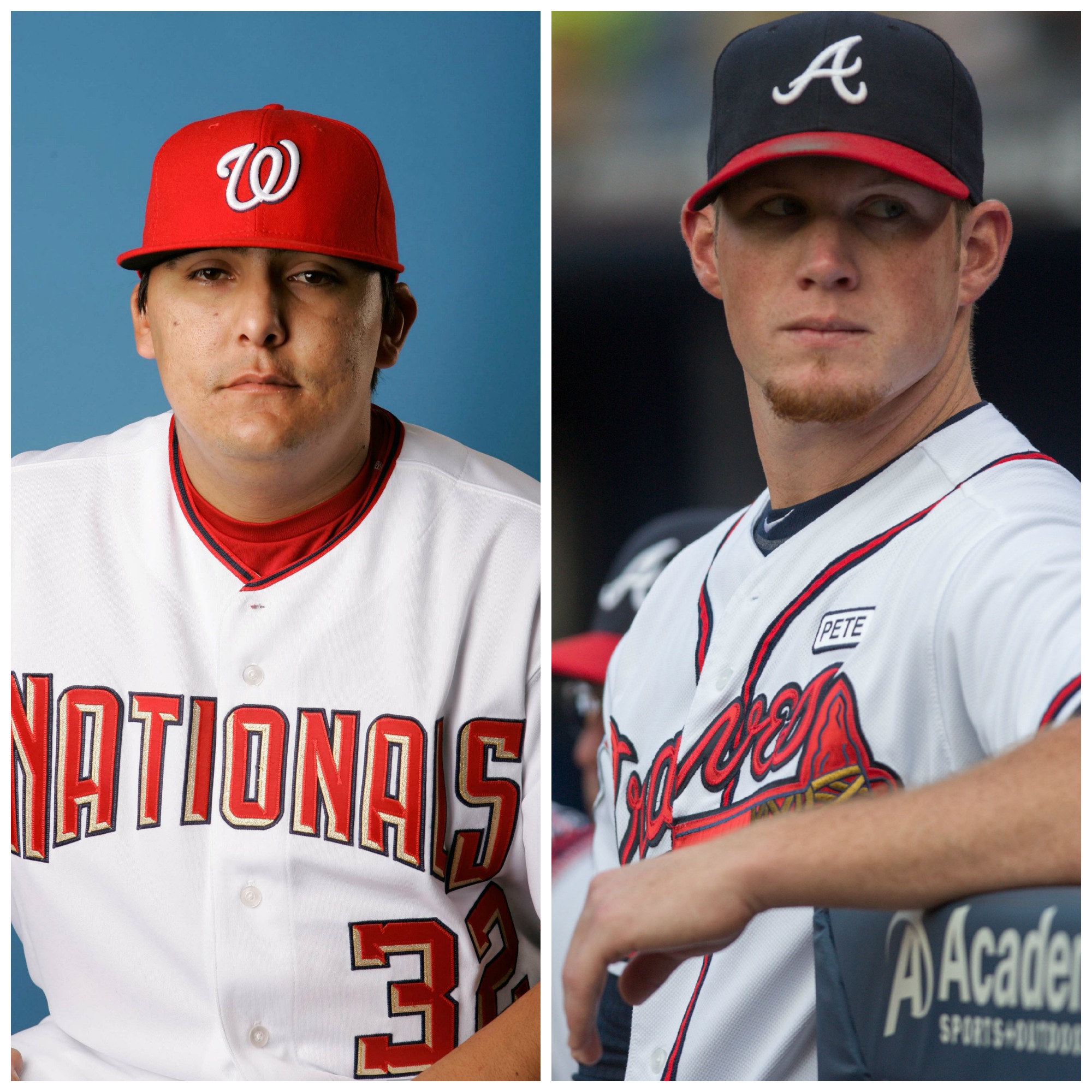 In the days before sunglasses, hats were humankind's only barrier against the sun and a perfect curve could provide optical protection without compromising a player's field of vision. Then came eye black, followed by flip-up shades. In the future, there will probably be some kind of computer face-shield that not only blocks out the sun, but calculatest the trajectory of the ball coming in. Maybe Google Glass has already done it.

But even if we've reached an age where the ballcap is simply a fashion accessory, it still doesn't explain what Fernando Rodney is doing. That's like a post-post modern reflection on what a hat even is . 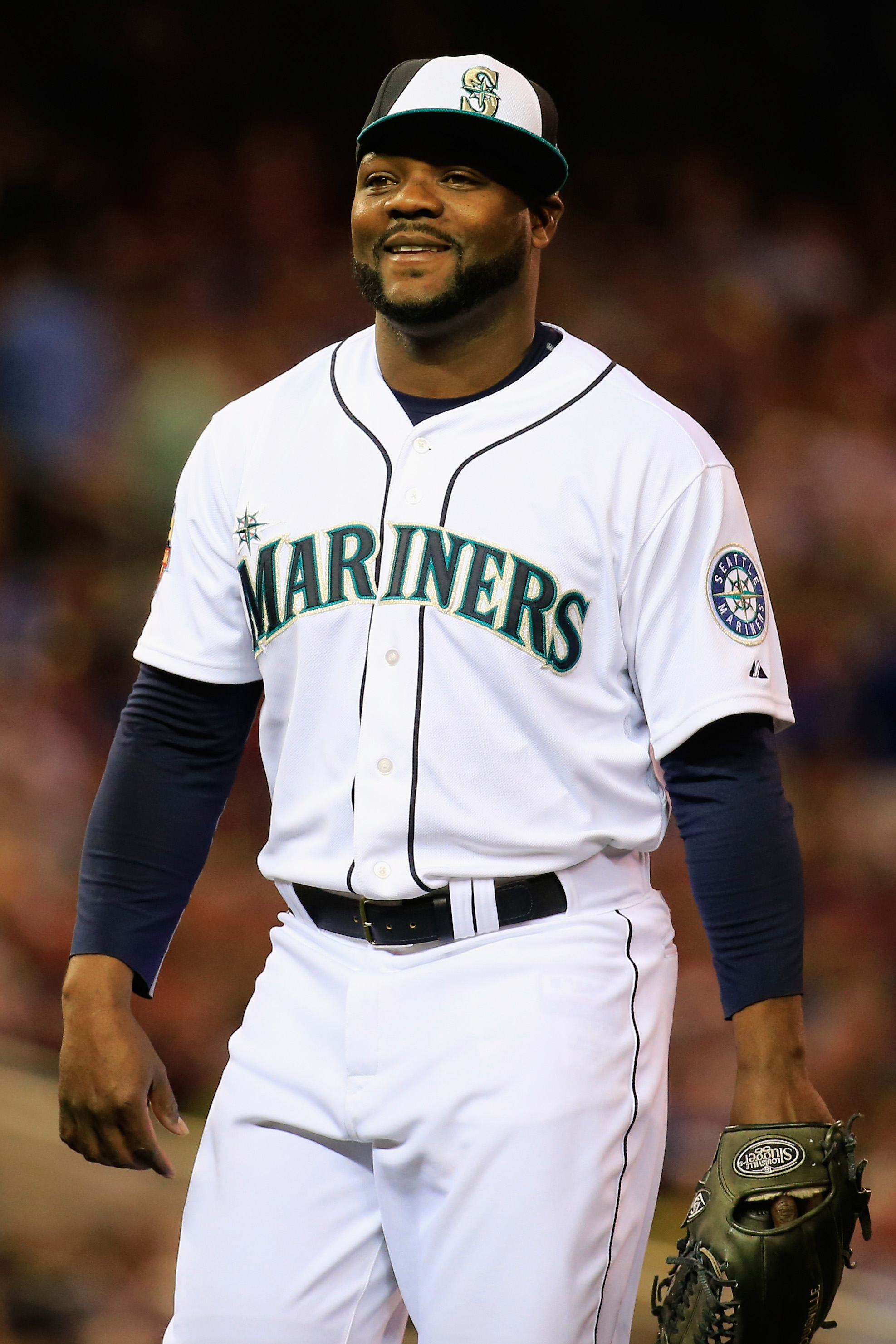 But curving your brim brings up a whole load of other questions. Do you go with the slight fold, the cap's arc barely percipitable to the human eye? Or do you go with the the full fold, the bill arcing over your eyes like a Lisa Frank rainbow?

Our Take: Do what you're comfortable with. Just don't 'roof' the brim. No one likes that look. This is a tough one, and a question spiritually similar to the one many ladies ponder before leaving the house in stiletto heels: fashion or function?

On one hand, batting gloves are functional: they protect the hands from blisters and stinging bats. And when David Ortiz pounds his hands together before getting in the box, they look pretty damn rad: But the gloveless look just oozes cool. Like a guy getting all messy while fixing a carburetor or a baseball blogger typing out a post about diamond fashion in his underwear. Wait, what?

Our Take: We all know the batting glove-free look is the best, but we don't begrudge guys their comfort. After all, Hawk Harrelson is the man credited with inventing the batting glove. And he is fashion.

As for just one batting glove? Well, Hunter Pence is a weirdo. If you like the crisp, clean, look of white cleats, you can thank former A's owner Charles Finley. Back in 1967, Finley inked a deal with one gear manufacturer to outfit the team in the white booties. The All-Star Game, which has often featured laxer uniform standards, became a chance to show off various fashion-forward creams and eggshells of the day.

Today, the opposite is true. Solid black shoes are the uniform-enforced standard for most teams, but players show off during the Midsummer classic with a kaleidoscope of yellows, golds, reds and oranges on their feet. Cristiano Ronaldo would be proud of these boots: 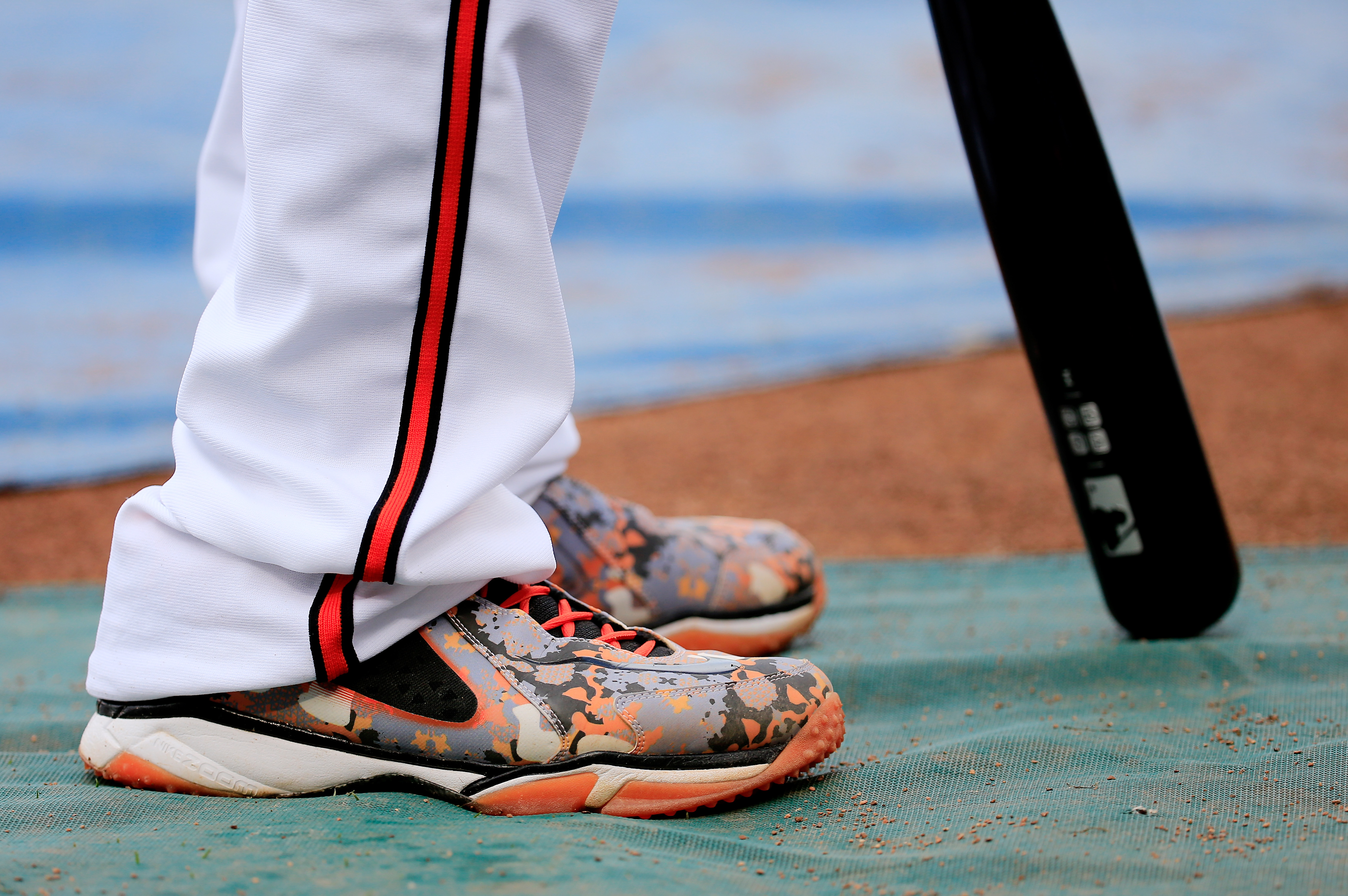 Our Take: Keep on wearing those whites, Oakland. But otherwise, I think we can agree that more color is good, not bad.