10 amazingly weird rules from baseball's past

Baseball has been played roughly the same way for so long that its rules have become sacred institutions. The numbers are spoken of in hushed tones, and even thinking about touching them is akin to heresy: Of course there are 90 feet between bases, because it just feels right, and has for generations.

Imagine Mike Trout walking up to the plate and telling David Price exactly where he wanted the ball. In the game's infancy, that was a reality: Prior to every at-bat, batters would request a high or low strike zone -- either from the knee to the belt or the belt to the shoulder -- and the pitcher had to put it there. Awfully demanding of you, late-19th-century batsmen.

This may seem bizarre to baseball fans today, but the logic behind the one-bounce rule was actually fairly straightforward: It was a holdover from other favorite childhood games, like jacks, and in the days before gloves it allowed players to avoid catching a very hard ball with their bare hands.

As the 19th century wore on, though, support for the rule waned. After years of hilariously acrimonious debate -- at a convention in New York, one delegate even dubbed it a "boy's rule" -- the rule was officially voted out for fair balls in 1864. Foul balls, however, could still be caught on a bounce for another 20 years.

3. Pitchers were required to throw underhand until 1883

Baseball owed much of its origin to cricket, and one of the game's first codified sets of rules -- the Knickerbocker rules, drafted in 1845 for New York's Knickerbocker baseball club -- speak to those roots: "The ball must be pitched, not thrown, for the bat." "Pitched", in the traditional sense of the term: a stiff, underhanded motion, almost like bowling.

The first man to go electric, according to MLB's official historian John Thorn, was Tommy Bond: He raised his delivery just above the waist in the mid-1870s, and from there, it was only a matter of time before the overhand delivery was born, if only because this is not the face of a man you want to mess with: 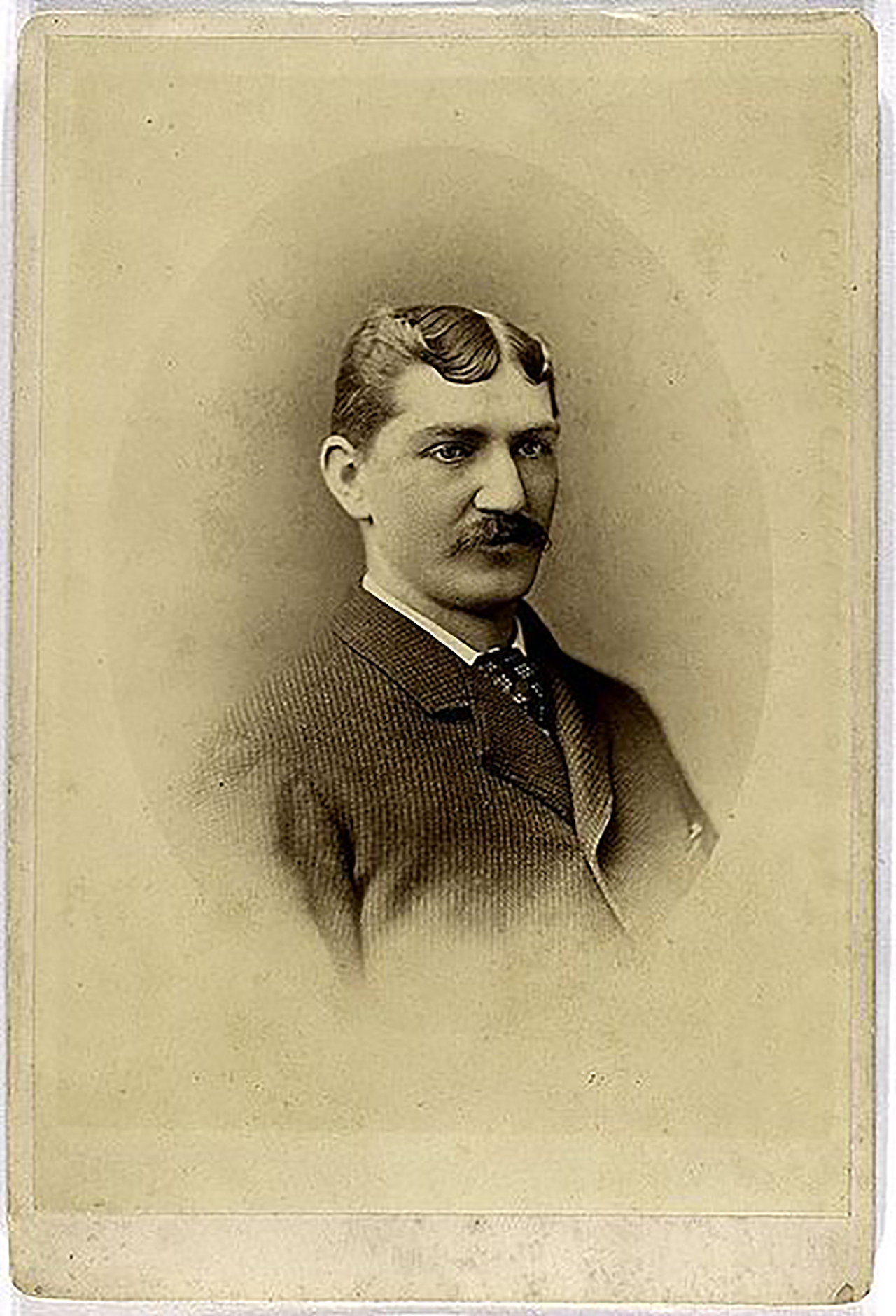 But at least the Chad Bradfords of the world can rest a little bit easier tonight, knowing that, once upon a time, they were the normal ones.

Concerned about a lack of scoring in the National League (league-wide ERA: 2.37, so quit bragging, Kershaw), Cincinnati Red Stockings organizer Harry Wright proposed a rule change to help juice offense: Allow bats to have a flat face, much like cricket. After much hand-wringing, the NL adopted the policy in 1885, and, combined with changes to the pitching distance, runs began to increase -- until everyone soon realized that flat bats had a tendency to splinter, and the rule was rescinded in 1893.

If you read the above and thought, "Wow, that seems destined to cause all kind of record-keeping difficulties," well, you would be absolutely correct!

A staggering 11 players hit .400 that season, nine of whom wouldn't have had walks not counted as an at-bat. The statistics were even rewritten in 1968 by the Special Baseball Records Committee, with drastic consequences: Cap Anson, who hit .421 to lead the league in 1887, had 60 hits taken away, which stripped him of not only the batting title but the honor of first-ever member of the 3,000-hit club. In 2001, MLB reversed the Committee's decision, and Cap now sits proudly in the Hall of Fame with over 3,400 hits and one stellar mustache: As for the rule itself, it was deeply unpopular even at the time -- with a New York Times article even referring to walks as "phantom hits" -- and it was quickly rectified after one year.

6. Umpires in the 19th century had it made

The plight of the umpire is a difficult one: You try tracking a small white ball traveling at ridiculously high speeds, with a stadium full of people and the entire Internet ready to castigate you if you're wrong.

Being an umpire at the turn of the 20th century, though? That actually sounds pretty great: They were chosen from the crowd prior to first pitch -- they were often prominent members of the local community -- and rather than spend all that energy to squat behind the catcher, umpires were given easy chairs in the general vicinity of home plate. And that was just the beginning of the perks. From Ohio's Marion Star newspaper in 1916:

"The old time umpires were accorded the utmost courtesy by the players. They were given easy chairs, placed near the home plate, provided with fans on hot days and their absolute comfort was uppermost in the minds of the players. The umpire always received the choicest bits of food and the largest glass of beer."

7. Rather than crouching, catchers would stand a few feet behind home until the early 1900s

Nowadays, catchers serve a vital defensive purpose -- from calling a game to the art of framing pitches to throwing out baserunners. In the mid-1800s, though, their responsibilities were far simpler: Just get in the way of the ball, please. Catchers were originally conceived as glorified backstops, standing a few feet behind home plate and making sure balls didn't roll past them. A couple of innovative souls began to buck this trend in the 1870s, but the crouching we're accustomed to wouldn't truly spread until the beginning of the 20th century.

8. The spitball was outlawed in 1920 -- but pitchers who had been throwing it for years were grandfathered in

Pitchers doctoring baseballs was always an ethical gray area, but it was a fairly common practice in the early days, and spit wasn't nearly the worst of it: pitchers would use mud, grease, soap, anything they could think of to make the ball dance in unpredictable ways.

Wanting to bring more offense to the game, MLB responded in 1920, outlawing the practice for good. But several famous spitballers were in the middle of their careers, and so the league came up with a compromise: a grandfather clause, allowing those who had thrown it before the rule to continue to do so. Righty Burleigh Grimes carried the "last official spitballer" mantle for 14 more years, grossing out all of his teammates until his retirement in 1934: 9. It was pretty difficult to hit a walk-off homer until 1920

The batter steps to the plate in the bottom of the ninth, bases loaded, the score tied. He swings, and blasts one over the 400-foot sign in left field! The crowd roars as our hero celebrates his walkoff ... single, at least for the game's first few decades. Until 1920, hitters were only given credit for the number of bases the winning run advanced -- so, for example, a walkoff home run that scored a runner from second would only be considered a double, because that runner only advanced two bases. The only way a home run could stand as a walk-off was if the batter himself was the winning run.

Setting aside the impact this rule had on the record books, just think of the home plate celebrations baseball's earliest fans were deprived of.

10. Ground rule doubles were actually home runs as recently as 1930

Yes, really: Any ball that bounced off the ground and over the fence was ruled a home run. Rumor has it that at least one of Lou Gehrig's home runs during his 1927 home run race with Babe Ruth was actually a ground rule double.

In fact, at one point the very concept of a home run was an alien one: According to Thorn, on May 21, 1880 -- a time when few parks had ground rules stipulating that a ball clearing the wall was a home run -- a player hit a ball over the fence and into a river, and the right fielder, confused as to what to do next, actually hopped into a boat to go retrieve the thing. (He eventually gave up, unsuccessful in his pursuit. Stay forever weird, baseball.)