Rockies reliever Adam Ottavino wears No. 0 -- which other MLBers donned the digit?

In Major League Baseball, players are allowed to wear zero as their uniform number (yes, it's a number. Also, it's even). It's rare, but it happens.

Currently, there is one player in baseball who wears zero, and that's Adam Ottavino, pitcher for the Colorado Rockies. He wore 37 last year, but ditched it in favor of zero, saying that he wore it back in high school due to its similarity to his last name's leading letter.

Zero, while rare, has a well-earned place in baseball's history.

Outfielder/first baseman Al Oliver chose the number after moving from the Pirates to the Rangers prior to the 1978 season. He's worn it the longest of any MLB player in history -- notching eight seasons as No. 0. 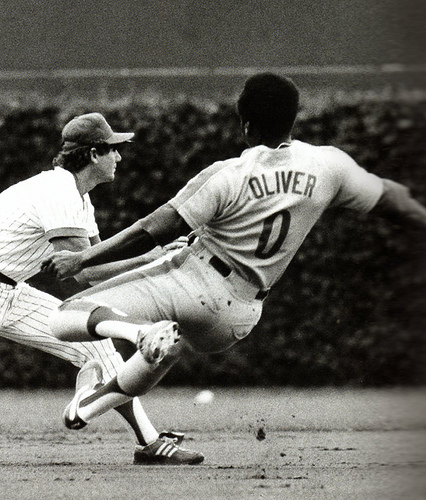 A total of 14 players have worn zero in MLB history, including Ottavino, with 11 of them wearing it only two seasons or fewer. Some of those who've cameoed in it include George Scott, who wore it in his lone season with the Royals, and Oscar Gamble, who chose it for his stint with the White Sox. Not only can baseball players elect to wear zero, but they could also choose double zero if they so desired -- and a total of 20 players have done exactly, including Bobby Bonds and Jose Canseco, each of whom wore it for a single season late in their respective careers.

Only Kerry Robinson, who played for five different teams during his seven seasons in the Majors, wore both zero and double zero at some point. 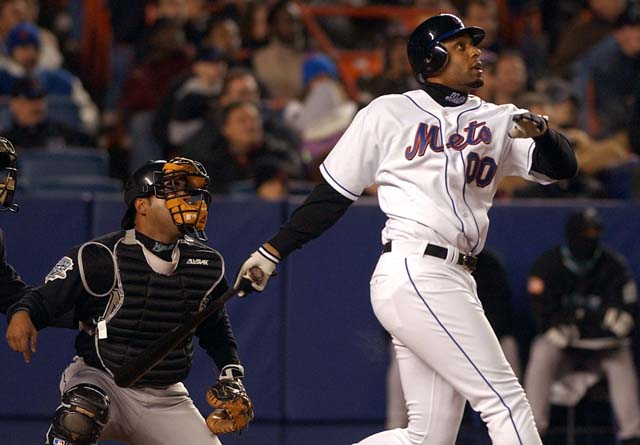 In case you're wondering, players who wore zero tended to have better seasons. According to Baseball Reference's Wins Above Replacement -- a statistic designed to quantify a player's value in all aspects of the game -- zeroes averaged 0.8 wins per season, while double zeroes only averaged 0.2 in their years wearing the digit.

When you consider that players who wore 37 have an average career WAR of 4.9 while players who wore zero at least once average 11.2, it's hard to argue with Ottavino's decision -- he was just trying to make himself a better pitcher.