After the sea of Christmas sweaters, an ode to the forgotten baseball sweater

An ode to the forgotten baseball sweater

Apparently there was a secret, clandestine meeting we missed, because on Thursday, the entire baseball world celebrated with Christmas sweaters.

Ken Griffey Jr. busted one out:

Logan Morrison had one on:

And here's the pic I forgot. #Fail pic.twitter.com/0vHkxLMpoS

Basically, everyone was wearing them, OK? It's probably faster and easier to just say that.

With all the sweater love going around, it recalled the greatest sartorial item in baseball history; one that has been lost in our relentless push into the future. I speak, of course, of the baseball sweater. With its heyday lasting from the early 1900s to the 1930s, the baseball sweater was sadly phased out for leather-sleeved coats, nylon jackets and hoodies. And while those are all fine and dandy, baseball is known for its wonderfully complicated uniforms -- what with button-down jerseys, pants with belt loops and sanitary socks worn under stirrups. With all that going on, couldn't there be room for the shawl neck cardigan?

I mean, just look how sharp the Babe looks: And just think of the customization options. When they were first worn:

"...the Boston Red Sox had military-inspired double-breasted versions. Other teams' styles had the team letter on the left elbow or lower pocket rather than the chest. Some came with buttoned throat latches and could be fastened all the way up the neck. Still others were belted or featured team insignia, like the two white elephant patches on the sweaters of the 1913 Philadelphia A's." 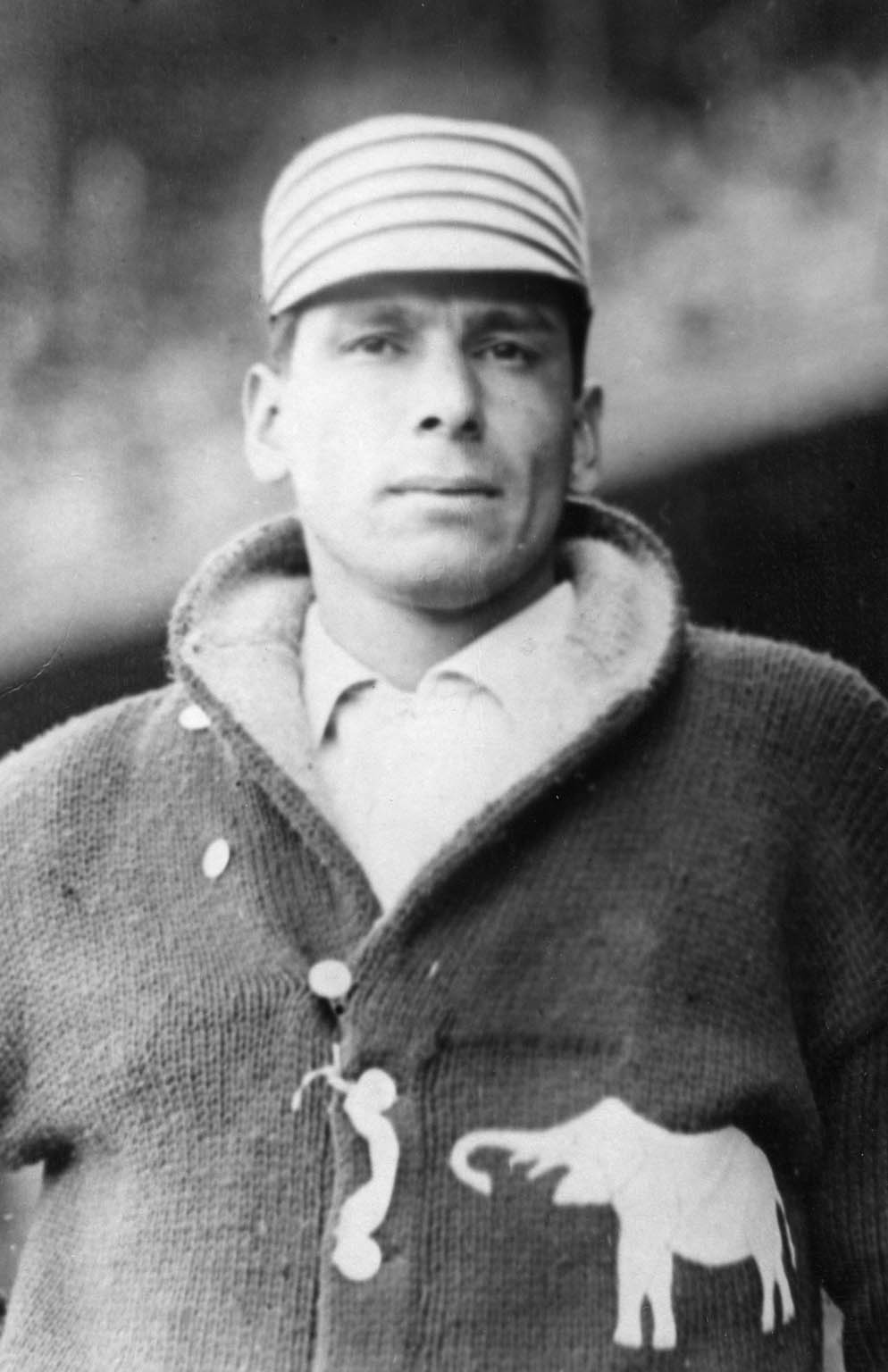 Today we could feature endless customization. Perhaps a club could use that weird fabric that changes colors based on your mood. Or the A's could make one out of Sean Doolittle's beard hair. Or maybe the Reds could feature a Ted Kluszewski-esque sleeveless version for the hot summer months: Not only would it help players perform at their best, but it would be a great time-saver, too. Now players could go from batting practice to a parent-teacher conference to a night at the theatre -- all without having to grab a sportcoat or blazer (Though they probably should shower following that workout.)

So, America, it's time to make your voice heard. Write your Congressman and take to the streets. Let's bring back the baseball sweater.