All-Stars try out the SnapBat, the baseball bat/selfie stick you never knew you wanted

If you were lucky enough to attend the All-Star Red Carpet Show on Tuesday afternoon, you may have noticed a whole bunch of All-Stars holding up baseball bats at odd angles. Are they all trying to call their shot en masse? Wait, what's that on top of the lumber? Is ... is that a camera? And why is everyone smiling and posing, as if for a picture of some sort? Could it really be?

Your eyes don't deceive you -- the perfect marriage of baseball and selfie is here, and it's called the SnapBat. Here, allow Joc Pederson and Kris Bryant to demonstrate: Maybe you're taking a leisurely stroll with your baseball bat (officially approved by Tom Cruise and Barack Obama), when suddenly, you're struck by the urge to document the experience. SnapBat is the cure for what ails you, and it even works for all shapes and sizes. Just ask starting AL second baseman Jose Altuve: 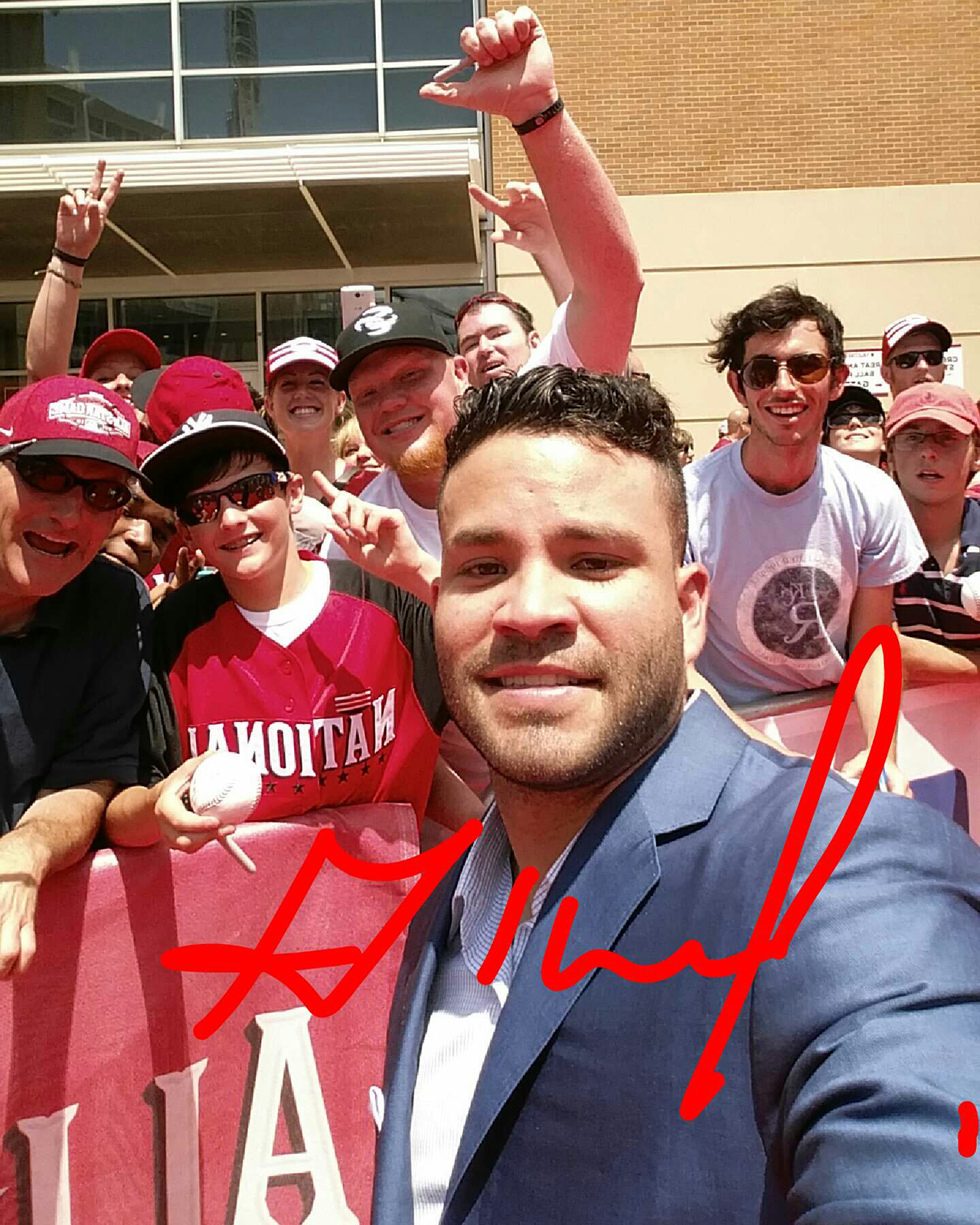 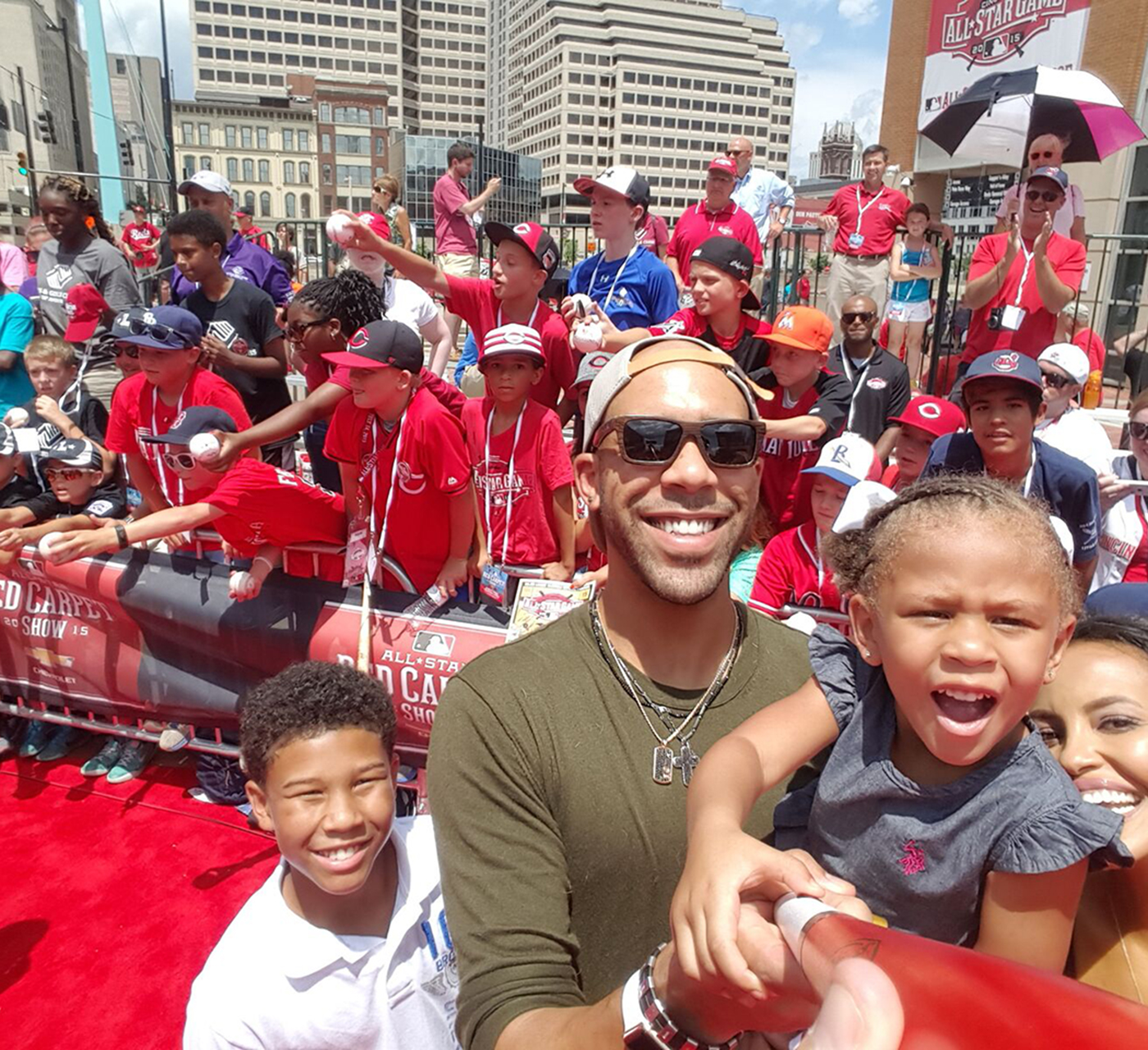 With patented/definitely-not-fake Good-Side Capturing Technology and Enhanced Lumber Stability, it's been taking the Great American Ball Park by storm: 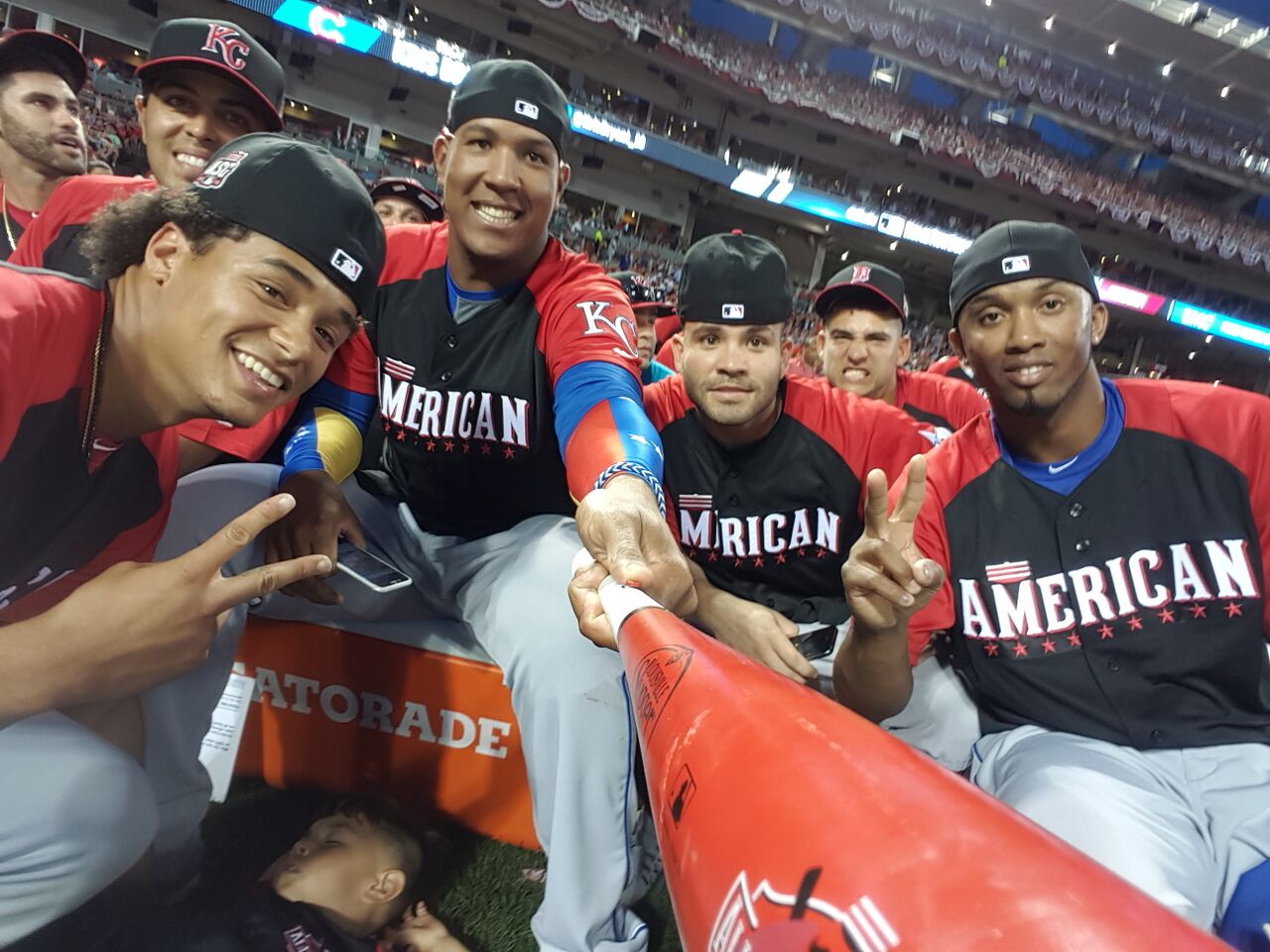 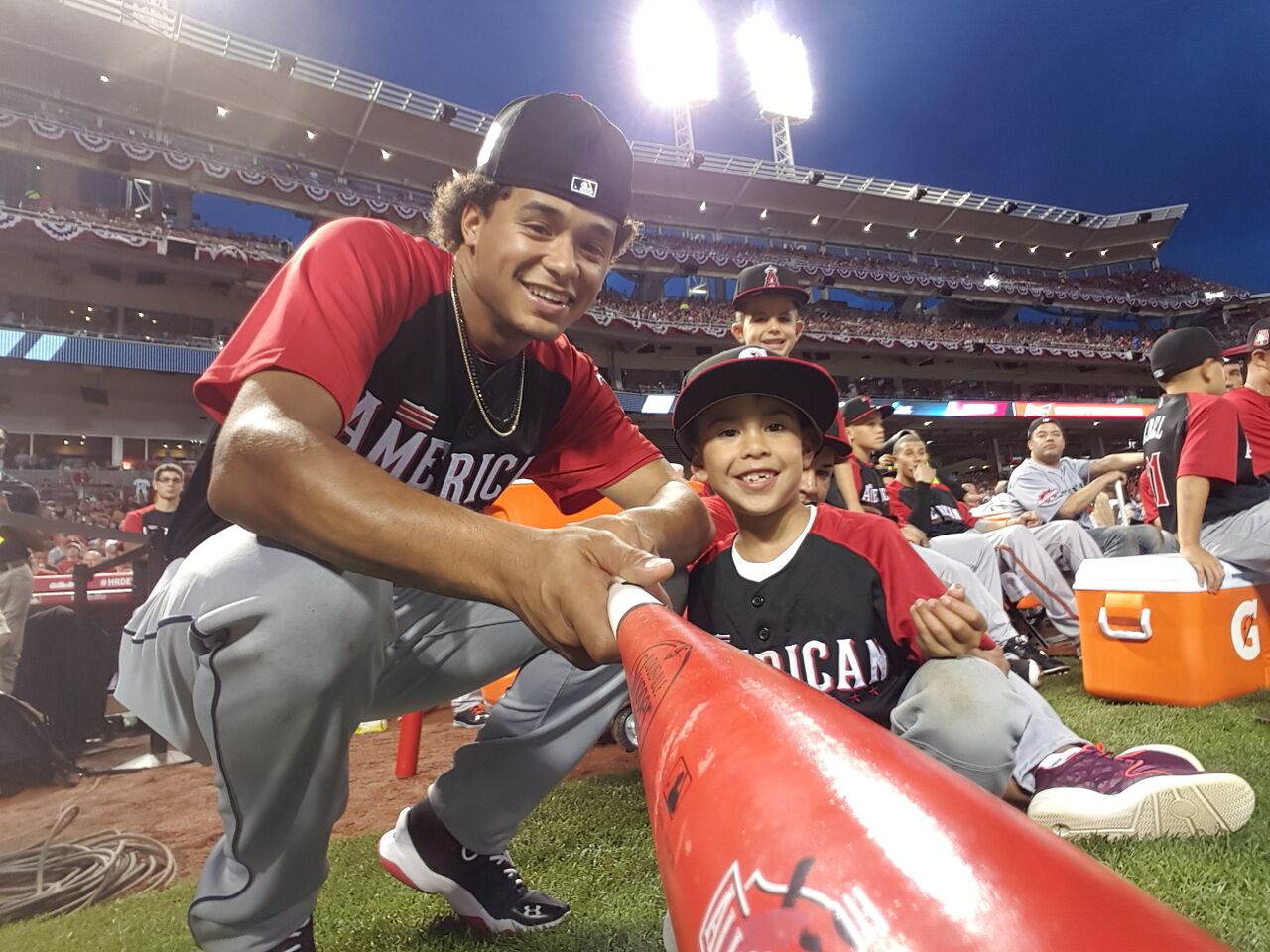