A reminder: Don't dare Johan Santana to throw a shutout, or you'll end up with a shaved head

Should you ever find yourself in Vegas with Hall of Fame pitcher and Twins color commentator Bert Blyleven, take heed: 1) wake up, you're dreaming, 2) that is an oddly specific fantasy to be having and 3) start walking in the other direction, because Bert Blyleven has some truly terrible luck that will most likely result in you losing all of your hair.

Allow us to explain. Eight years ago today, Johan Santana and the Twins were heading to Shea Stadium for a matchup with the Mets. On the walk into the stadium, Blyleven -- working the game that night -- struck up a conversation with Santana, and the two made a bet: If Santana threw a complete-game shutout, Blyleven would shave his head, as aging men everywhere let out an audible gasp of mourning: 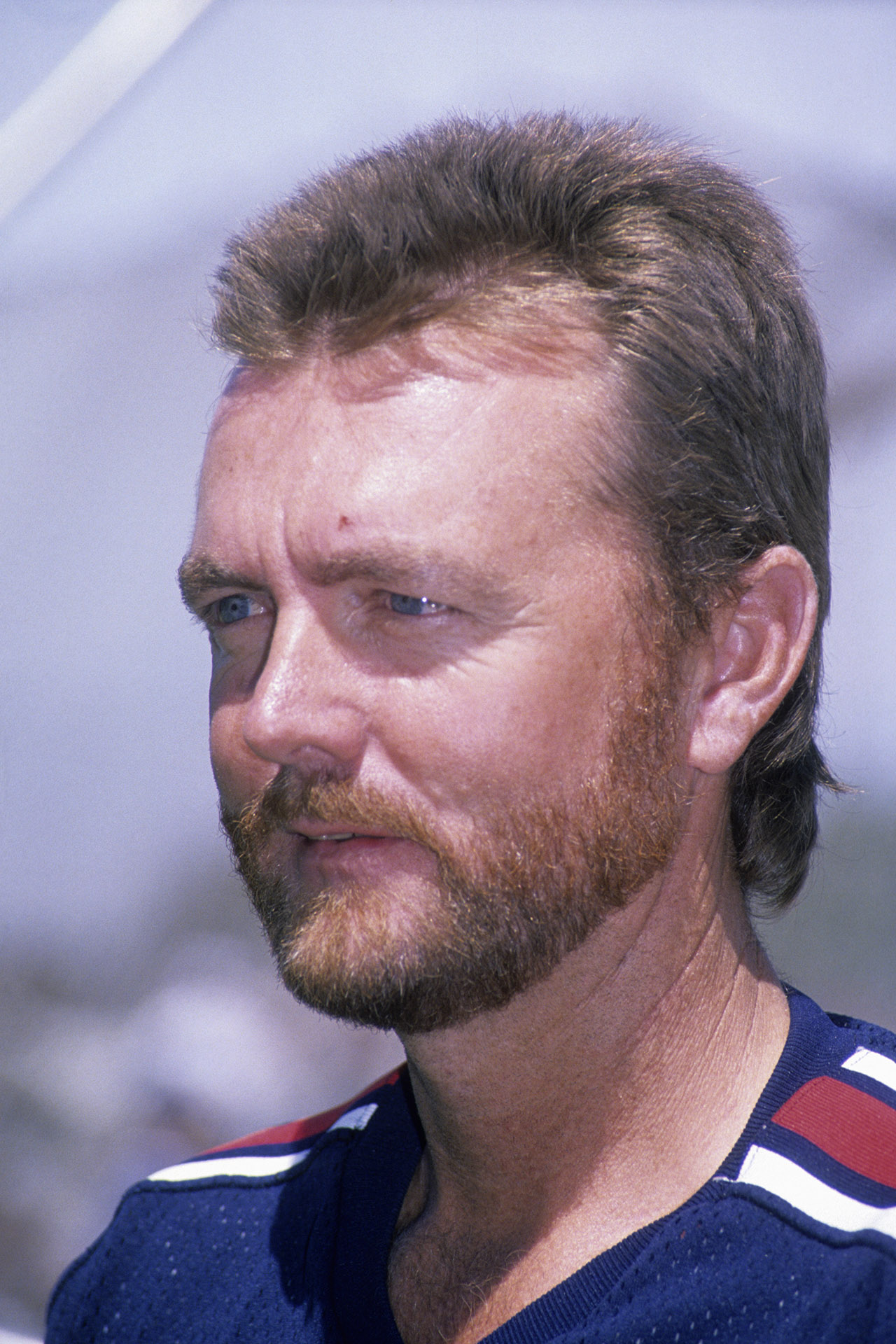 But hey, those 2007 Mets could swing the bats -- led by Jose Reyes, David Wright and Carlos Beltran, the Amazin's ranked in the top 10 in runs, average and OBP, so really, what could go --

Santana only struck out one batter on the night, but still managed to spin that dreaded shutout on just 92 pitches. Ever a man of his word, Blyleven showed up at the Twins clubhouse the next day, ready for his penance. Santana, for his part, took no pleasure in the defiling of another man's hair. And by "took no pleasure" we of course mean "grinned with the glee of 1,000 children up past their bedtime." Forget land wars in Asia, just don't go in against Johan Santana when your hair is on the line.