After the most recent no-hitter, Buster Posey talks about his sweet, sweet #BusterHugs

Buster Posey talks about the sweet joy of #BusterHugs

Sure, there's the fame and recognition for pitching a no-hitter in the big leagues. Perhaps a champagne celebration. Maybe a new bobblehead.

But if you're a Giants pitcher, you get the best thing of all -- a #BusterHug!

Including Chris Heston's no-no last night, Posey has now caught three Giants no-hitters in the past four years. So that's THREE no-no #BusterHugs. There could've been four, but Posey was playing first during Lincecum's last June (although that didn't stop him from trying to get into the scrum): 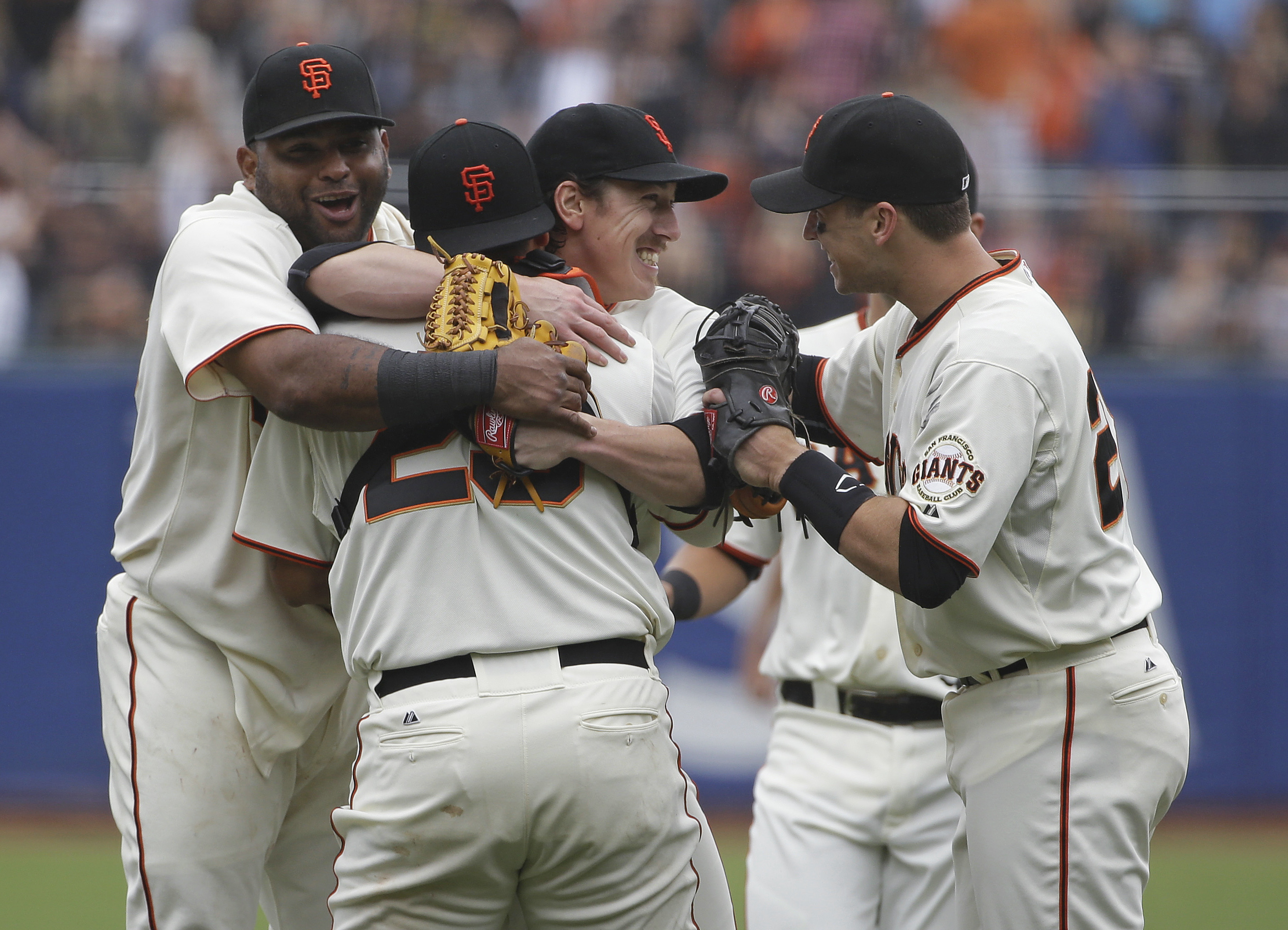 And that's not even counting the three #BusterHugs for three World Series championships:

Posey was at a Topps event in New York City and discussed the joy he gets out of giving #BusterHugs:

"Honestly, it's about being excited in the moment and to celebrate with your teammates."

Check out the video above for the full interview and visualize yourself in a warm embrace with the 28-year-old catcher.