From 30 World Series hopefuls, only a few remain. In case you haven't been following every contender, here's a catch-up on what you missed and what to expect next. In this edition: The Tampa Bay Rays.

The Tampa Bay Rays battled their way to the AL Wild Card game, fending off the Rangers in Monday's tiebreaker to clinch a postseason spot. The Rays have skipper Joe Maddon's brilliant (and frequently goofy) managerial style to thank for their fourth trip to the postseason since 2008, as well as a crack defense and a deep pitching staff -- from veteran 2012 Cy Young winner David Price to 22-year-old Enny Romero, called up from the Minors on September 22 after he volunteered his services on Twitter.

The Rays have provided no shortage of unforgettable moments this year. Here are seven favorites: 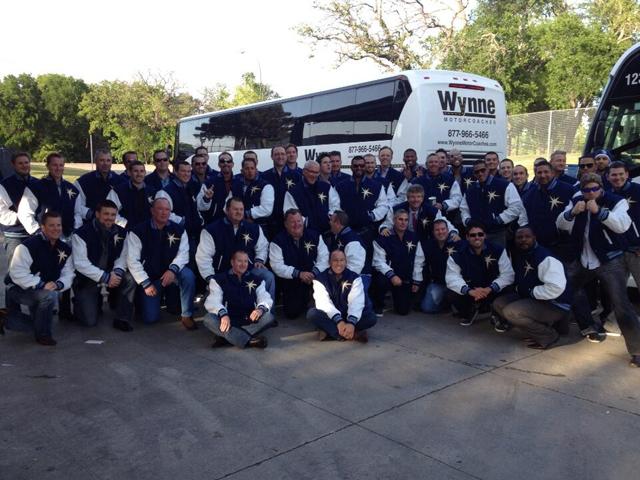 6. Beginning with the World Baseball Classic in March, Fernando Rodney made his love of plantains public. No, the closer isn't on a high-potassium diet -- he believes the fruit has the magical ability to improve his pitching. No argument here. 4. The Rays pulled off plenty of great defensive plays this year, but one of our favorites wasn't the work of a player at all. And it's not so much a "play" as an "emotional saga of redemption."

In a game against the D-backs back in July, ballboy RJ bungled a catch, with the loose ball striking three in the bullpen...

In the next inning, another foul ball came streaking his way -- the players scattered, decimating RJ's confidence...

But then, this happened. And it was awesome.

2. Tropicana Field may be a Major League ballpark (and a fine one at that), but the Rays proved this season that baseball isn't the only sport you can play at the Trop. 1. Joe Maddon has what you might call an "open clubhouse" policy. This is only a sampling of the weird, wonderful visitors the Rays have welcomed this season:

The best "Penguins in MLB Clubhouse" footage you will ever see: https://t.co/guU5TKsfG3

So, what can we expect from the Rays in October? A few predictions: