Fernando Rodney reveals the secret behind his late-game success: Naps

Coming off a 2014 season in which he lead the league with 48 saves and posted his third consecutive above-average ERA+, the 37-year-old hurler admitted that after coming to the park and getting ready, he'll "sometimes take a nap."

Even stranger, Rodney said that he doesn't even need an alarm clock, saying "It's all mental. It's all right here," while pointing to his head. Which, hey, if it works for him, great. All I know is that if I even do one of those I'll-just-rest-my-eyes-for-a-second things, I'm not waking up until 3 a.m. and I'm all alone in a bus depot.

This may also explain Rodney's penchant for a crooked hat: It's probably the most effective angle for keeping the light from his eyes. 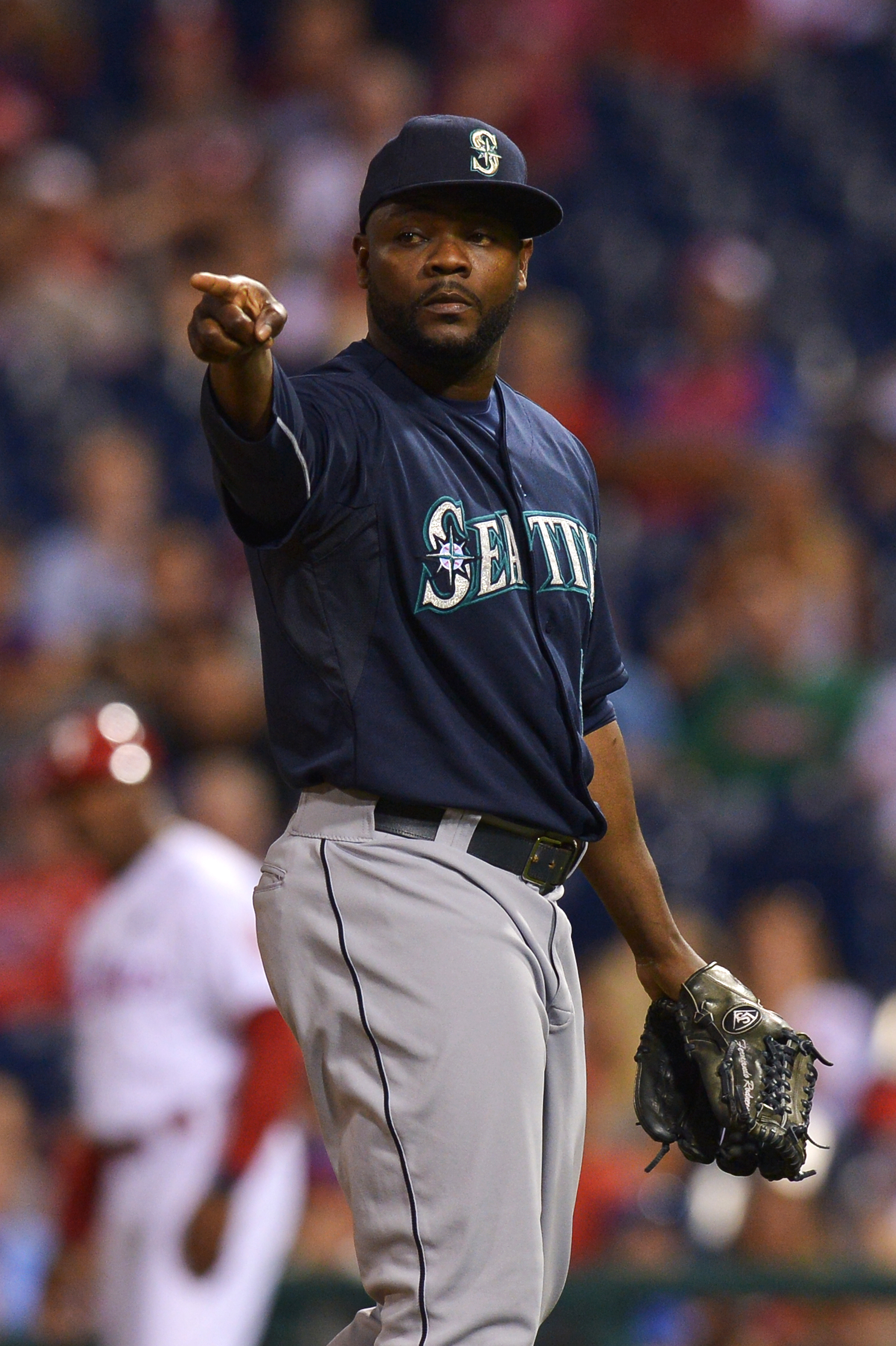