Henry Chadwick, the 'Father of Baseball' may have created the original Statcast in 1889

Long before Bill James was publishing a handbook and we were ogling tape-measure home runs landing in upper decks across America, a guy named Henry Chadwick was busy becoming the "Father of Baseball."

Chadwick was born in England in 1824, but soon made his voyage to the New World, where he went on to become an American sports writer. All Chadwick did to contribute to the game of baseball was write about it extensively in its infancy, coin the abbreviation "K" to stand for strikeouts and invent the box score. So, you know, almost everything. 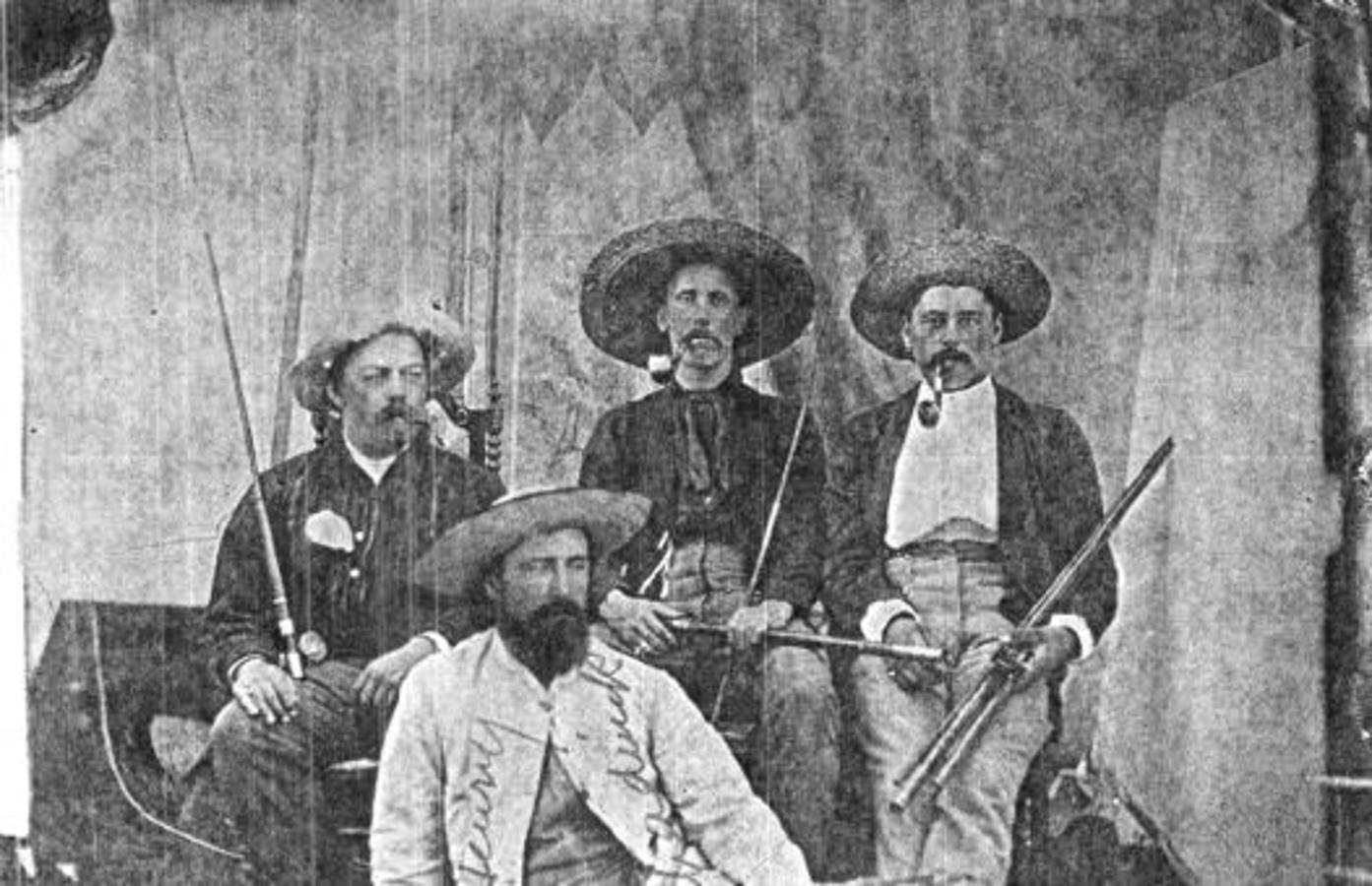 In 1908, Chadwick caught a cold after attending an exhibition game at the Polo Grounds. That eventually became pneumonia, and then heart failure. He woke up just long enough to ask about the Superbas-Giants game, but he couldn't pull through.

Upon Chadwick's death, he willed his personal baseball library to one of the sport's legends, Albert Spalding. Spalding's widow later bequethed the documents to the New York Public library. The Spalding Collection included photographs of old-timey photographs, more than 3,000 books and pamphlets, scorebooks and other materials, including this 1889 drawing by Chadwick.

The illustration outlines the basic rules differentiating between fair and foul balls in play.

Now, 126 years later, Statcast™ publishes exit velocity on home runs and route efficiency to evaluate efforts in the field nearly instantaneously. There's even a stats page that let's you sort by launch speed. The future, right?

Can't wait for the year 2045 when digital renderings of a player's spray charts are superimposed over the playing surface to help fielders allign properly and hitters have contact lenses that display breaking pitches in different colors. See you there?

If you can't wait until then, feel free to check out the ghosts of baseball statisticians past over at MLB's Baseball Memory Lab where you'll find Chadwick's old love letters and business cards, boxscores and photographs. It's the best way you can waste a rainy afternoon with no live sports (trust us, we're doing the same thing).