How Mets fans can prepare for the World Series

It's been 15 years since the Mets were last in the World Series. David Wright was 17 years old when Bobby Valentine, Mike Piazza and friends dropped the Subway Series to the Yankees in five games back in 2000. Noah Syndergaard was 8 (and great) at the time.

The point is, it's been a while since the Mets played in the Fall Classic, so there's no shame if you don't remember quite how to act. But don't worry, we have you covered this time around. Here are some ways to support your team next week:

Dress up as Mr. Met for Halloween Yes, World Series Game 4 will fall on Oct. 31, so you can simultaneously have the best costume going while also supporting the Mets. Get your friends to join in and have an army of Mr. Mets watching the game at a local watering hole. It's also the perfect family-themed Halloween costume idea:

Listen to Adele and have faith in the mighty Bartolo Colon

Sure, there's Jacob deGrom, Matt Harvey, Syndergaard and Steven Matz heading up the starting rotation, but what about Bartolo Colon? The 42-year-old recorded a huge out during the clinching game of the NLCS and ended up getting the win. He's also the only player on the team who was actually playing Major League Baseball the last time the Mets were in the Series. 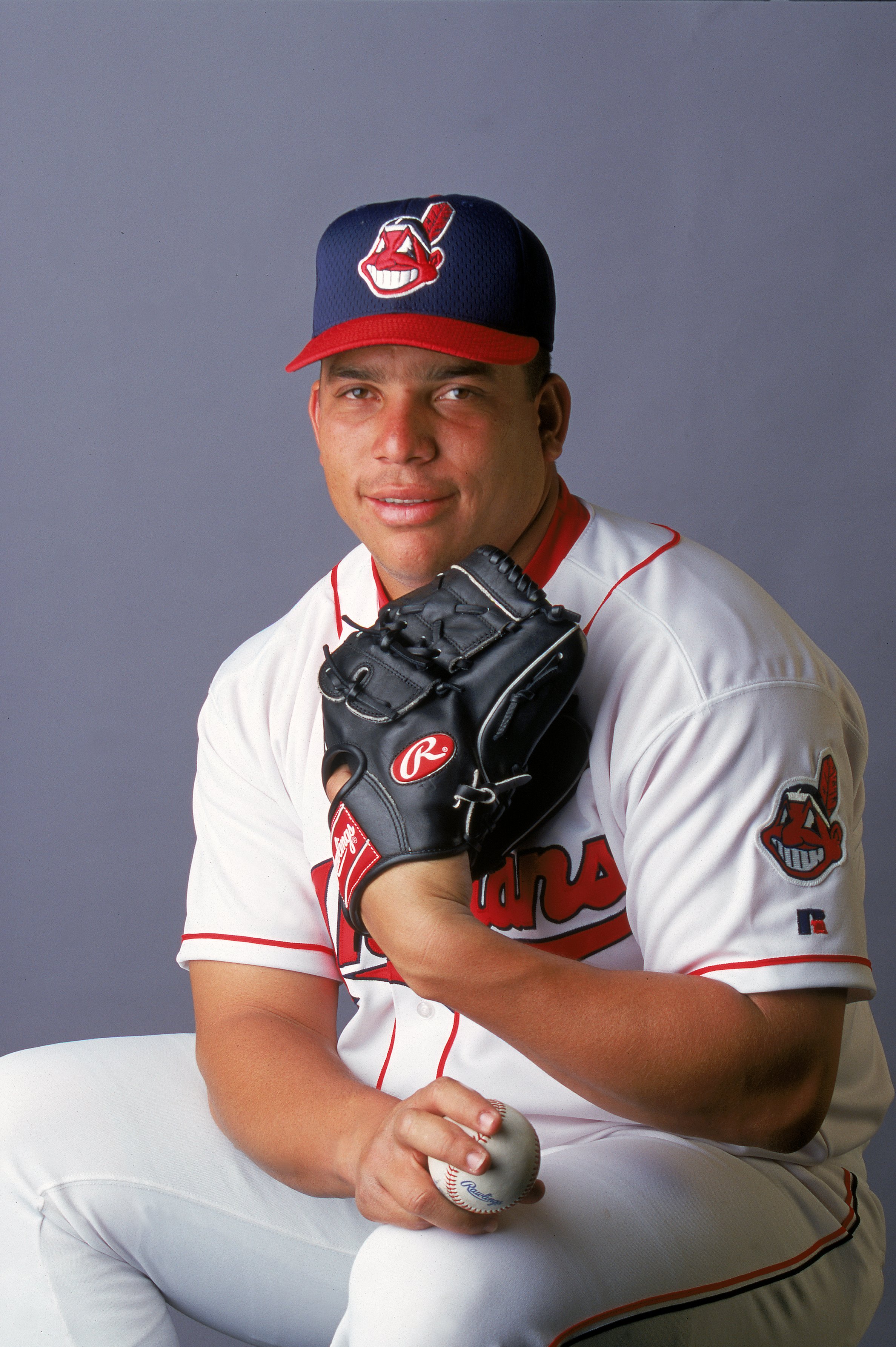 He's also apparently a fan of Adele and been known to listen to "Set Fire to the Rain" before starts. So do as Bartolo does and get pumped up for the Fall Classic with the Grammy Award winner:

New York City is known as the Big Apple and the Mets, as you know, have one as their home run icon. Fortunately, apple-picking season coincides with October, so apple picking you shall go. Pick as many apples as you can, bring them back home and continually raise them up and down like the Home Run Apple. Not only will this build your pectoral muscles, but it should elicit actual home runs from players on the field.

Ordonez was on the Mets in 2000 -- although not on the postseason roster because of an injury -- but watching these plays could, well, actually, there's no real reason why you should watch them. You should just watch them because they're fun:

And in some ways, they represent the weird, what's-happening-here, roller-coaster craziness  that 2015 has been for the team.

Instead of just humming the Mets' anthem quietly in the shower where nobody can ever hear you, you should now sing it everywhere. Sing it over and over to your children as they try to go to bed, break out into a verse during an important meeting with your boss or rile up passengers early in the morning on your subway car (there's nothing they'd enjoy more). It'd be hard for them not to admit that the Mets are really sockin' the ball, knockin' those home runs over the wall.